An American Sports Car with an Un-American Design: The Chevrolet Corvair Corsa 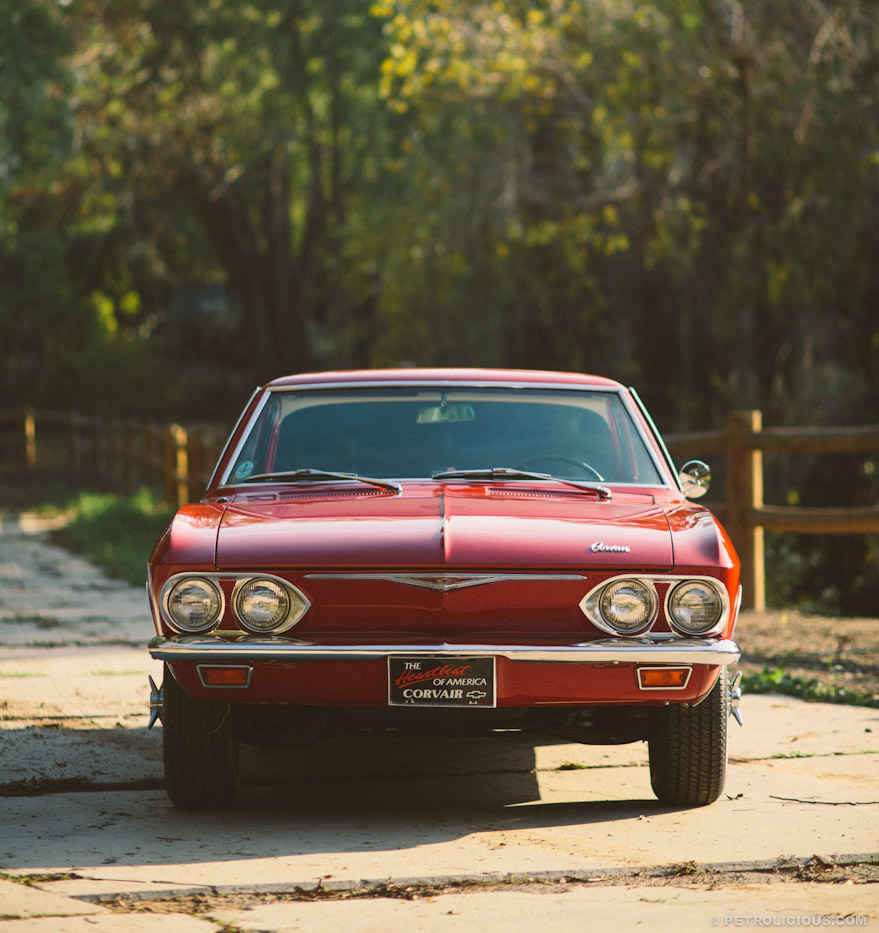 When Americans started to drive foreign imports, American car companies needed to compete. Enter the Chevrolet Corvair: a cool American sports car with a very un-American design. The original Corvair sported a rear-mounted engine, completely flat floor pan and improved interior. When the Corvair died down, Chevrolet released the special edition Corvair Corsa fitted with a 140hp engine with 4 single barrel carbs. The new and improved Corvair Corsa was commonly compared to the Porsche 911 and the facts don’t lie: 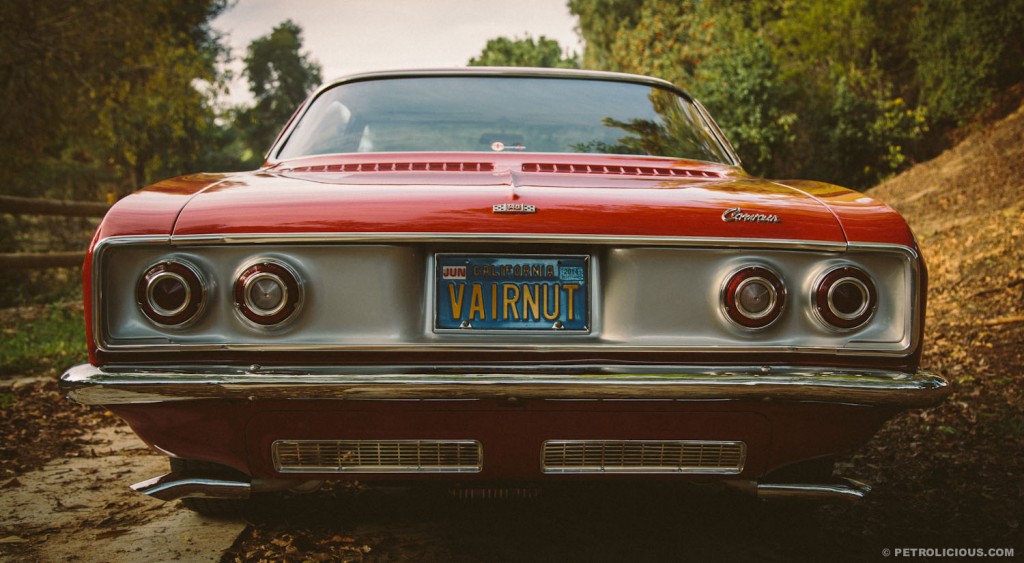