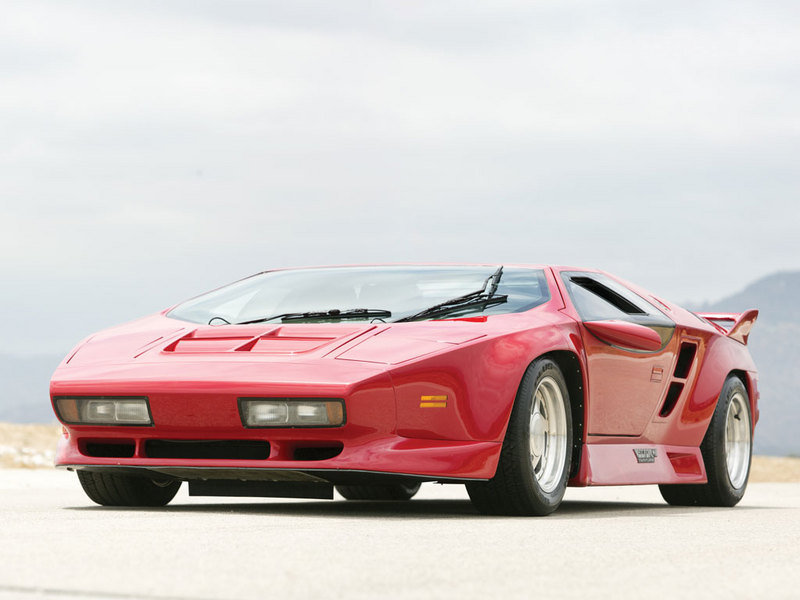 We have to give it up to Lamborghini for pioneering the supercar sector but let’s not forget about some other companies that followed suit. Naturally Ferrari, Porsche and other European marques would create amazing vehicles but when would America bring something to the table? In 1989, Vector Motors put America on the supercar map with the W8. By 1992, Road & Track declared the W8 the fastest production car in the world – topping the fastest Ferraris and Lamborghinis of the era. Sure, the W8 was once the fastest but it probably holds some record for most buttons, too: 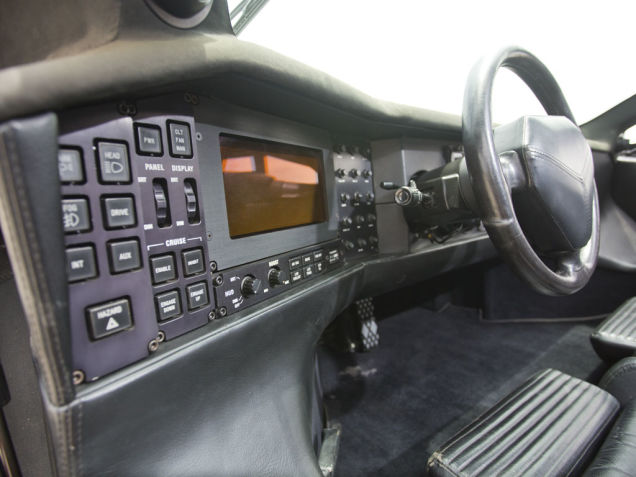 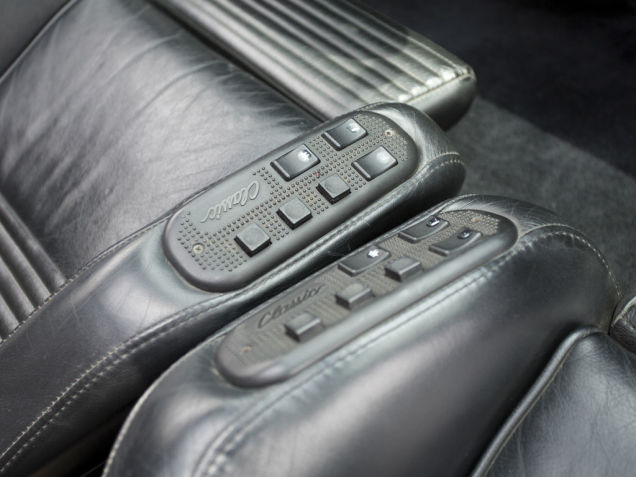 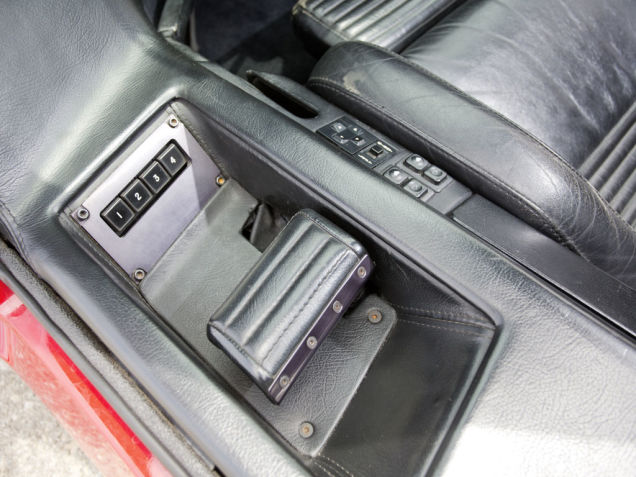 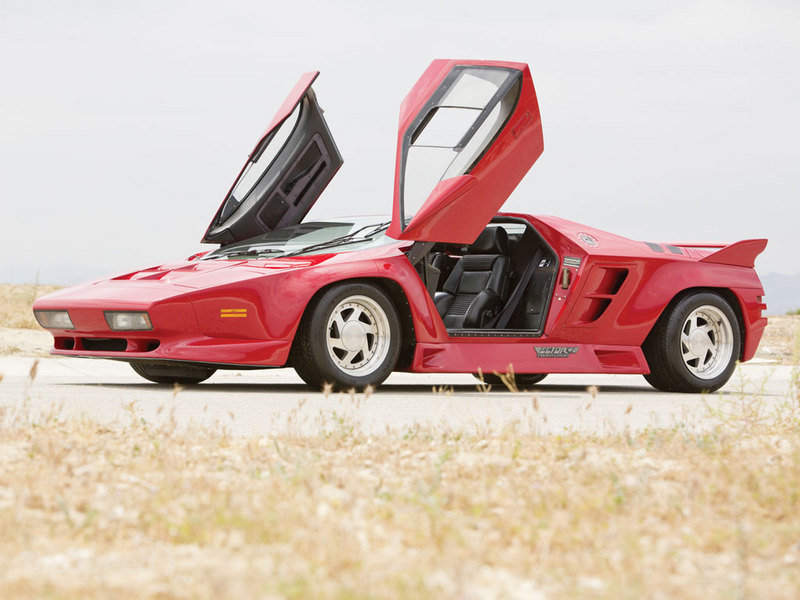 Horsepower, Beauty and Everything In-Between: The Lingenfelter Collection

The Ferrari 250 GT SWB Berlinetta is In Good Hands