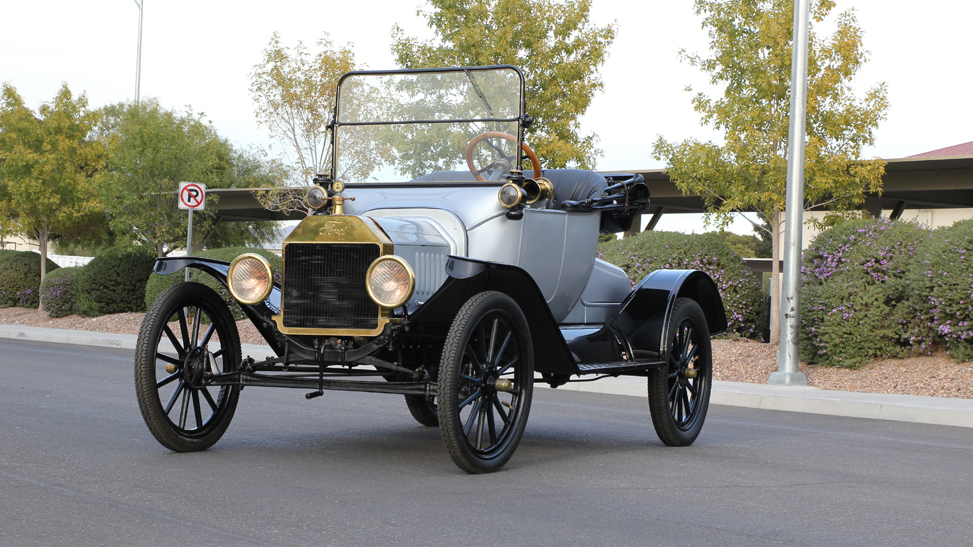 Since 1999, late businessman and philanthropist Jim Rogers worked with his transportation director Mike Pratt to build a collection of nearly 300 cars. Rogers’ classic cars range from a 1915 Ford Model T to a 2012 Fisker Karma Sedan. Convertibles make up a good chunk of this collection with models dating as far back as 1953. As Pratt looks back on times with the late Rogers he fondly recalls spending “billions in thoughts.” We can relate. At the end of this month the collection will hit the auction block and proceed with benefit The Rogers Foundation.