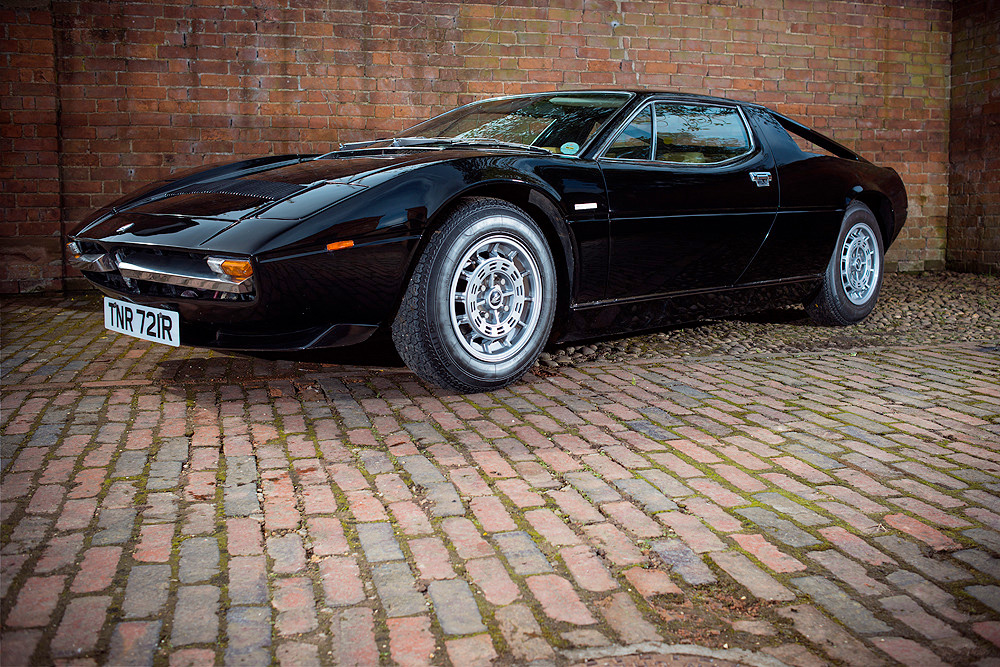 When it comes to the Maserati Merak, it’s all about the past. We’re talking Maseratis of the Fifties and Sixties culminating into one great mid-engine high performance vehicle. The Merak was a less expensive V-6 car with some components borrowed from Citroën. First let’s talk about the Bora (Merak’s V-8 predecessor). The Maserati Merak shared the Bora’s chassis, suspension, steering, high-pressure hydraulic brakes, basic styling and forward structure. Now to tie Citroën into this mix, the Merak sported a similar instrument panel. It may be called the baby Bora, but the Maserati Merak is in a league of its own. 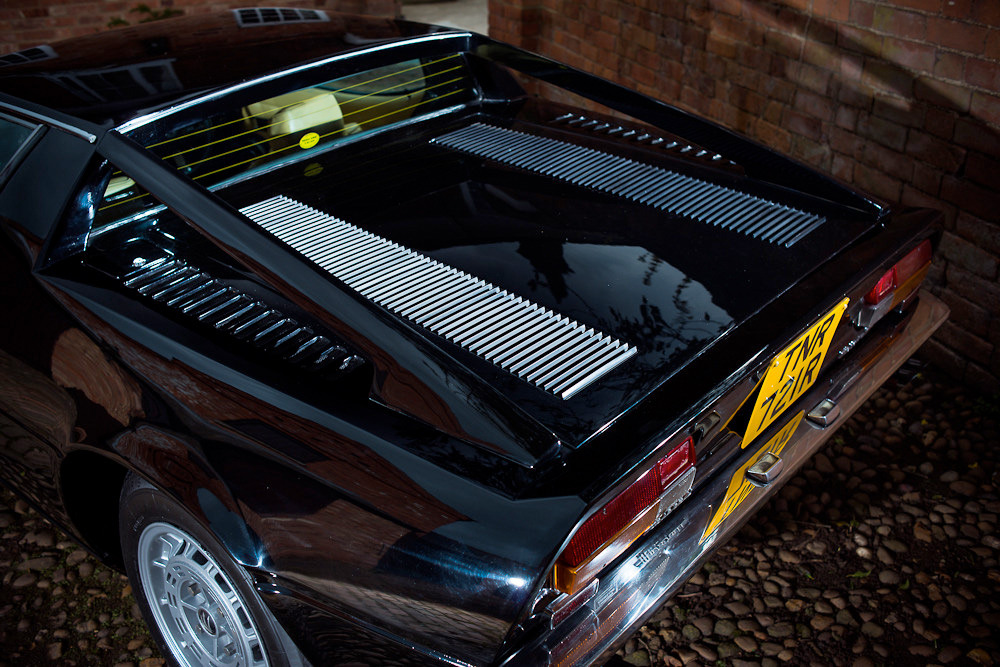 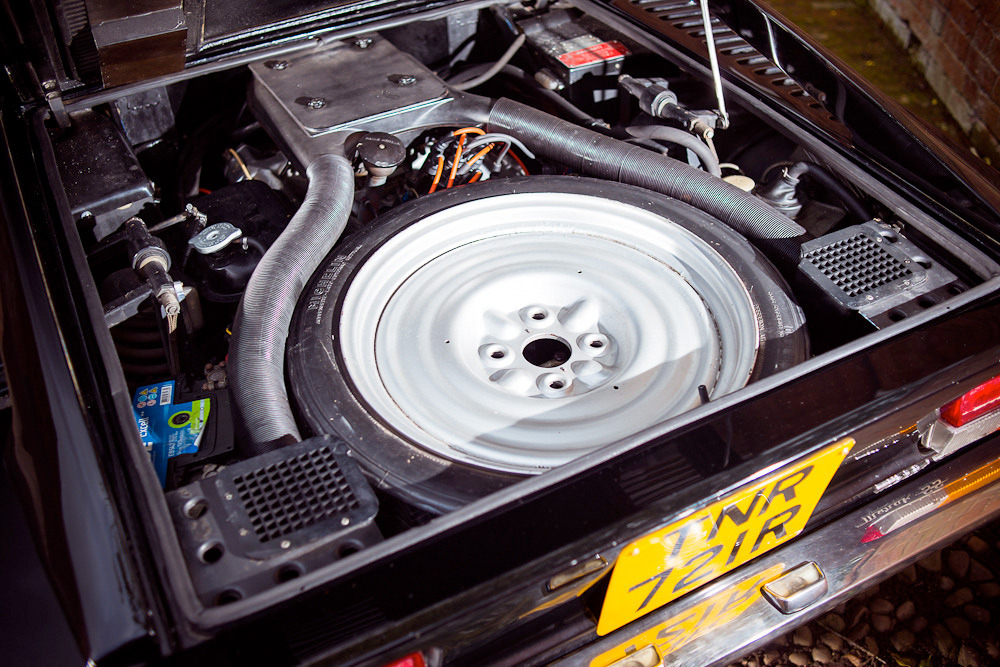 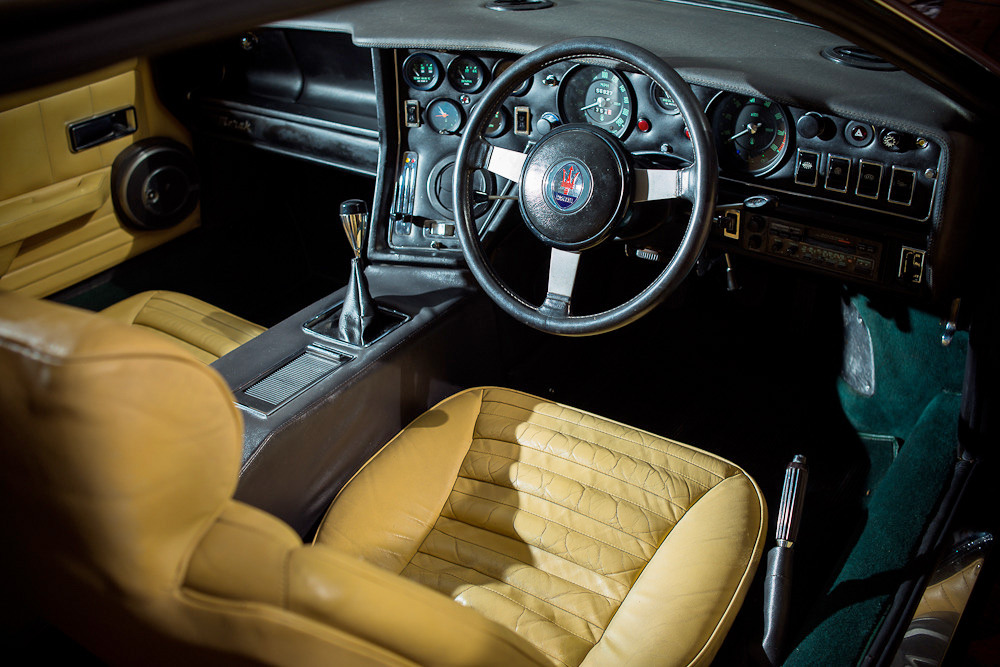 From Factory to Fantasy: The Tuned-Up Camaro Z/28