Buick Y-Job: Leno Takes The First Ever Concept Car For a Spin 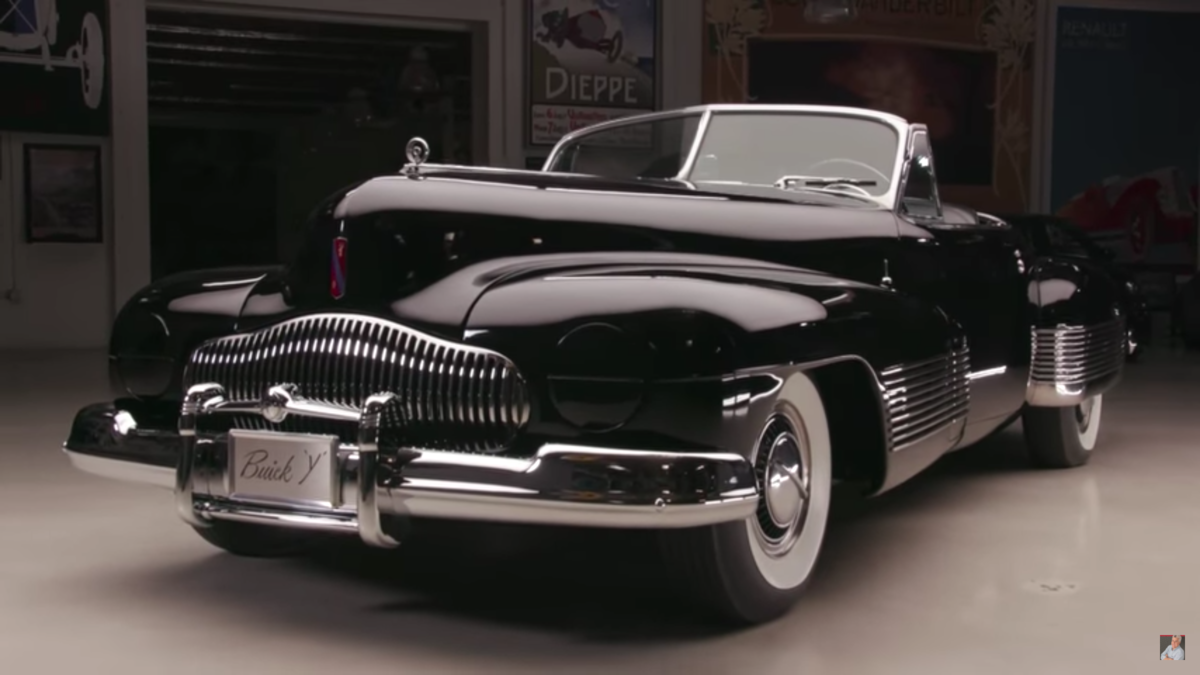 The Buick Y-Job was was created under the direction of Harley Earl. The car debuted in 1938 and even though it was way before its time in terms of styling and technology, the concept made a huge impact on that market, showing the public what the car could be. Even though the car was so advanced (much of it was aircraft-inspired), it was surprisingly practical for everyday driving. In fact, Harley Earl drove it himself for some time.

In this episode of Jay Leno’s Garage, Earl’s successor and GM’s current design boss, Michael Simcoe road shotgun when Leno took it for a spin. Seems like Leno and Simcoe didn’t venture onto public roads, but this ride is an absolute classic, and we love it. Enjoy.