Cadillac Set To Debut Its Semi-Autonomous Driving System This Fall 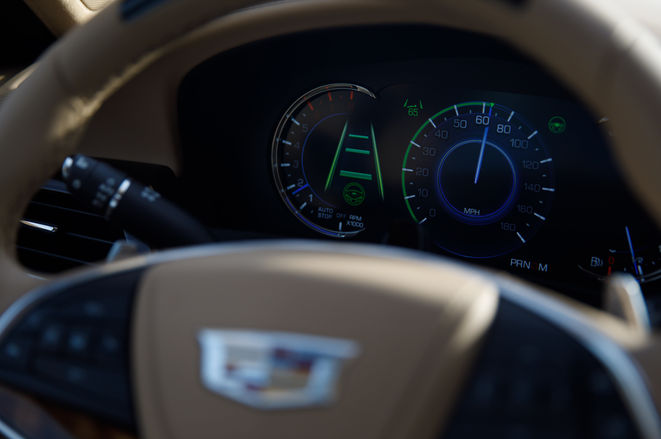 Cadillac is finally joining the self-driving movement. After a few setbacks, Cadillac will debut their semi-autonomous driving system called Super Cruise. The platform will debut on the 2018 Cadillac CT6 Prestige sedan.

The feature was originally scheduled to roll out in the fall of 2016, but the automaker pushed back the release date due to technical errors. Now, the technology is supposedly perfected, and will arrive this fall to enable automatic control of speed and steering during highway driving. Super Cruise is technically going up against Tesla’s renowned Autopilot (although the two systems are very different). What sets Cadillac’s Super Cruise apart? The technology can monitor a driver’s attentiveness to the road ahead. The company also claims to be the first to use precision LiDAR mapping data with sensors, cameras, and GPS technology. 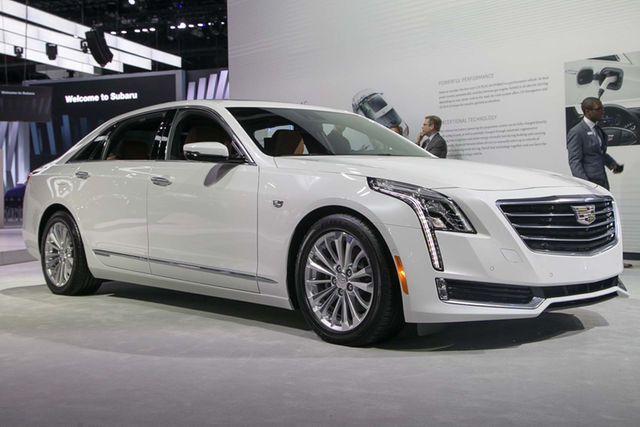 Cadillac President Johan de Nysschen said, “Cadillac’s philosophy is to elevate driving. Super Cruise enables safe, simple hands-free driving for the highway.” Super Cruise has quite the competition, as Tesla is gearing up to launch Autopilot Hardware 2, which will enable fully autonomous driving. Other automakers like Ford and BMW are working on their own autonomous technologies. More to come on this ever evolving industry trend. 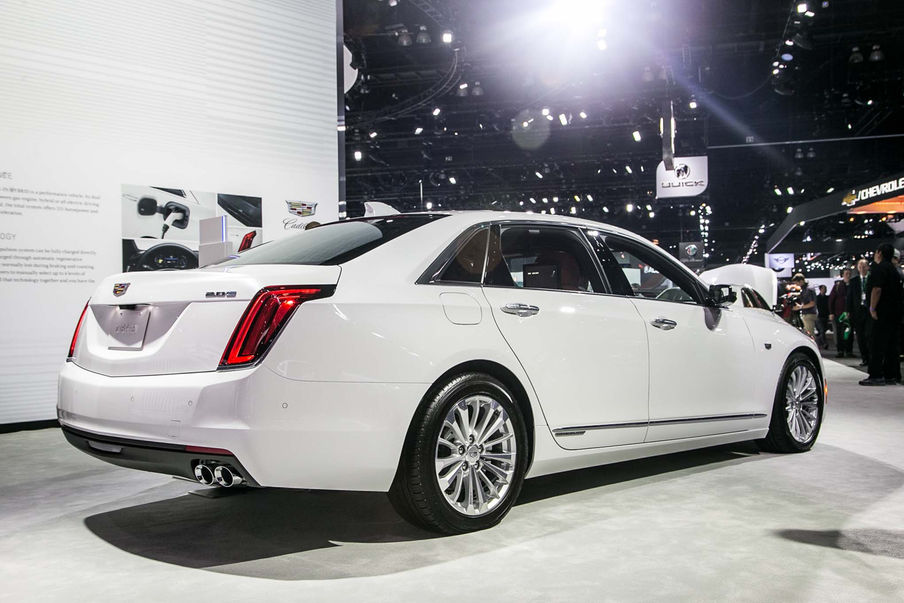