The Camaro ZL1 1LE That Conquered The Nurburgring

What better place to show off a record-setting muscle car than the SEMA show in Las Vegas? Chevy is taking full advantage of this opportunity, as it should. In fact, the actual Camaro ZL1 1LE that conquered the Nurburgring is on display, right now. When we say conquered, we’re talking about scoring a time of 7:16.04 – 13.56 seconds faster than the Camaro ZL1 attempt last year. The current Nurburgring lap holder is the Porsche 911 GT2 RS with a time of 6:47.3. Sure, the Porsche is significantly faster, but it’s also a whole lot more money.

The source of power for this ride is an LT4 supercharged 6.2-liter V8 with 650 hp and can be paired to either a six-speed manual or 10-speed automatic. Other noteworthy Camaro ZL1 1LE features include Brembo brakes with six-piston monoblock from calipers featuring a large ZL1 logo, carbon fiber rear wing, a racing-derived lightweight Dynamic Suspension Spool Valve dampers front and rear, and adjustable front-end ride height. The car rests on a set of 19-inch aluminum wheels with a set of Goodyear Eagle F1 Supercar 3R tires. It’s no surprise to us that the ZL1 1LE clocked such a fast time on the lap, I mean, just take a look at it… 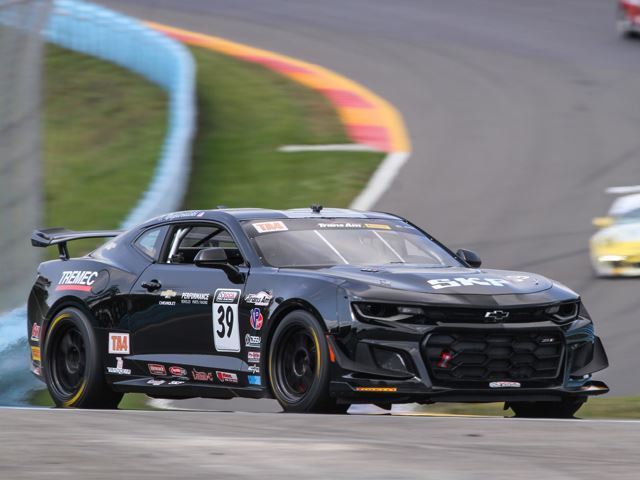 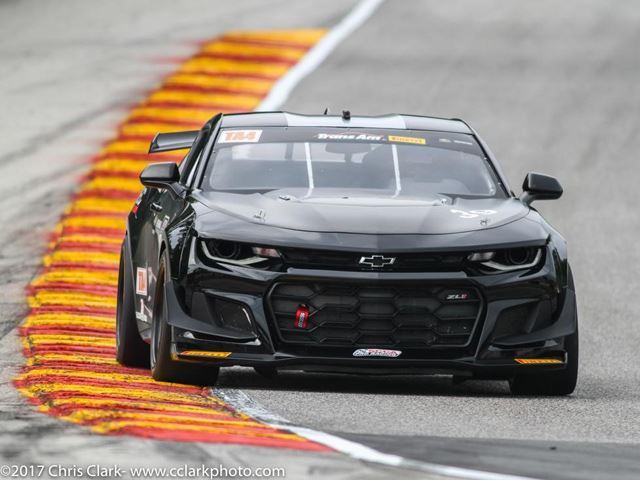 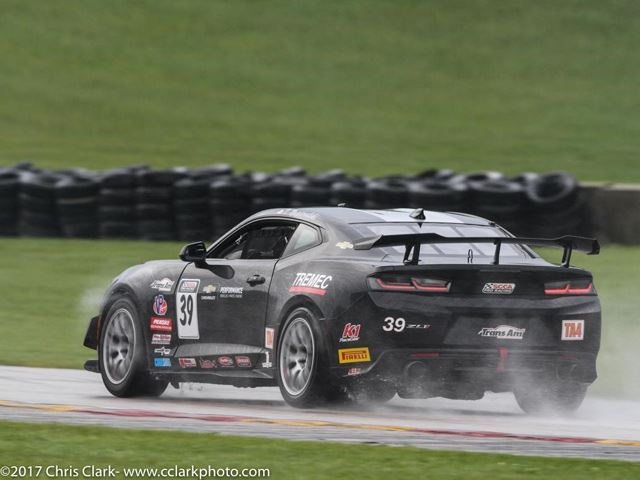