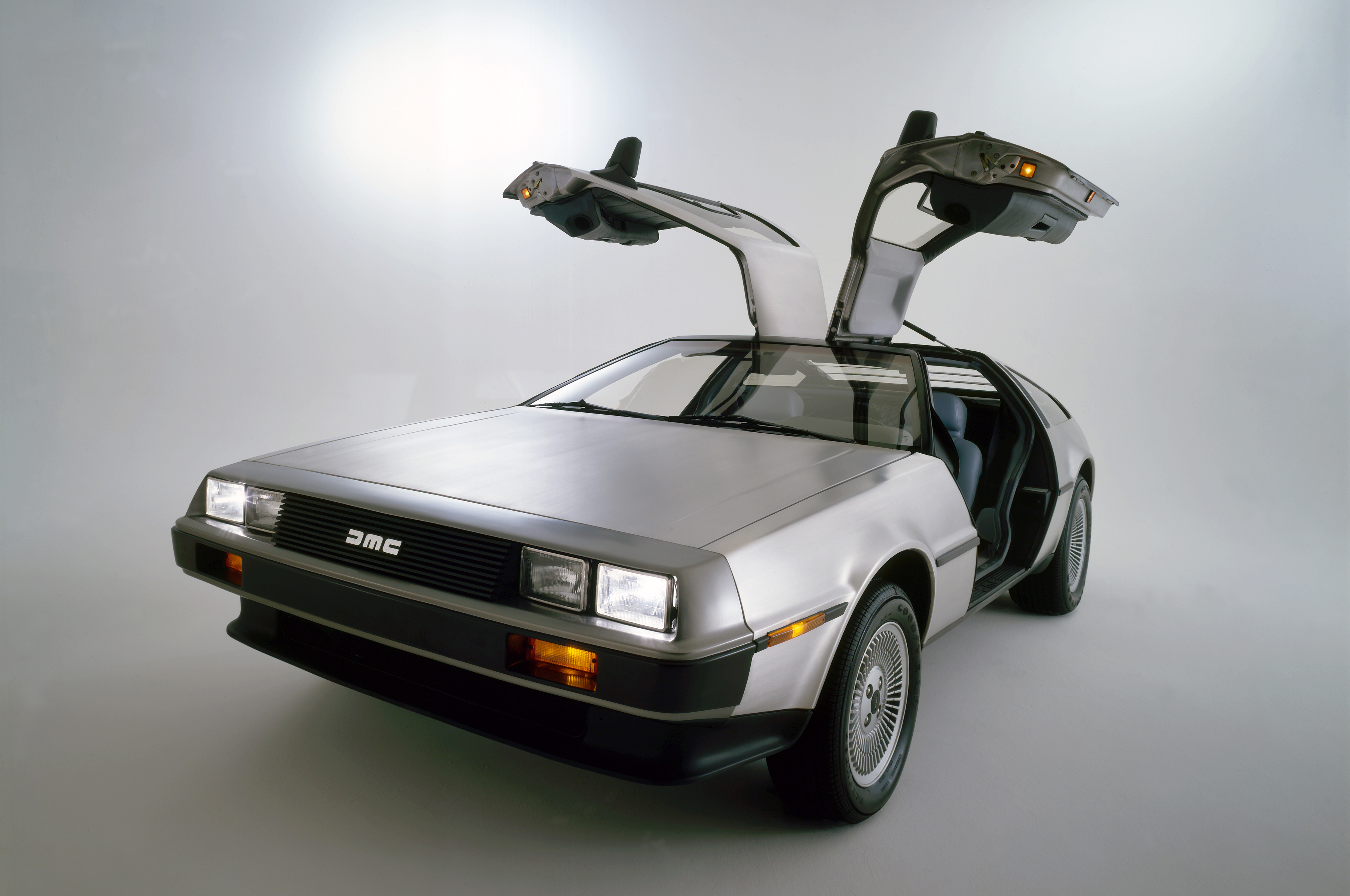 If you’re still hoping to get back to the future, the reborn DeLorean Motor Company has you covered. The Texas-based company just announced they are taking pre-order applications for an upgraded, low volume 2017 production run of the legendary DMC-12. The standard and additional feature options are still being decided, but the pre-order applications will give you priority over the general public. The application is non-binding with no deposit required. Based on the short list of questions, we can deduct that current and previous DMC owners will get priority.

The original DMC-12 was a labor of love of former GM engineer John Z. DeLorean. The vehicle was designed by Giorgetto Giugiaro, engineered by Lotus, and powered by V-6 engines built by Peugeot, Renault and Volvo. The sports car made its official debut in 1981, but ended up being a huge flop. Around 9,000 DMC-12s were built before the company filed bankruptcy. Even with its commercial failure, the car developed a loyal fan base thanks to its role in three “Back to the Future” movies.

When production finally begins, DMC has plans to churn out at least one car per month for the first year. Considering it took DeLorean almost a decade to build his first car, I think we’re fine with this projection. Pricing hasn’t been announced, but we’re guessing around $100,000.