There are few things we love more than a true American made machine on four wheels. American automakers continue to produce most of their cars right here on American soil. The 2018 Kogod Made in America Auto Index showed that General Motors won the race for having the most American-made vehicles. Sorry Ford and FCA, GM has you beat with the Chevrolet Corvette and Volt.

Some things to know about the index:

So, what were the runner-ups? Ford might not have made the top two slots, but overall the brand did well in the top ten. Two F-150 models took slots three and four, the Lincoln Continental came in at number five, the Taurus at number nine, and the Lincoln MKC at number 10. For FCA, two Jeep Wrangler models took the number six, seven, and eight slots. 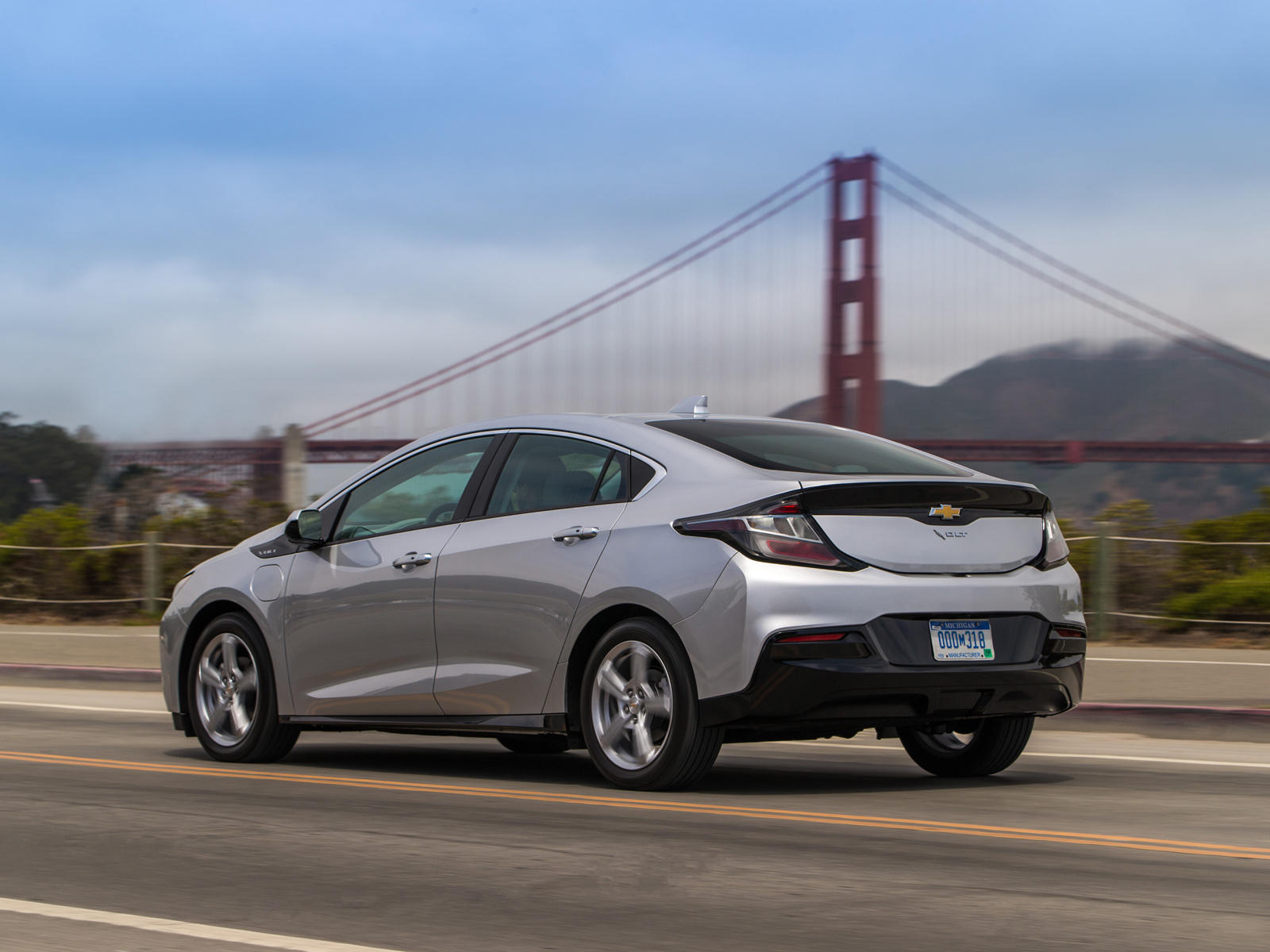 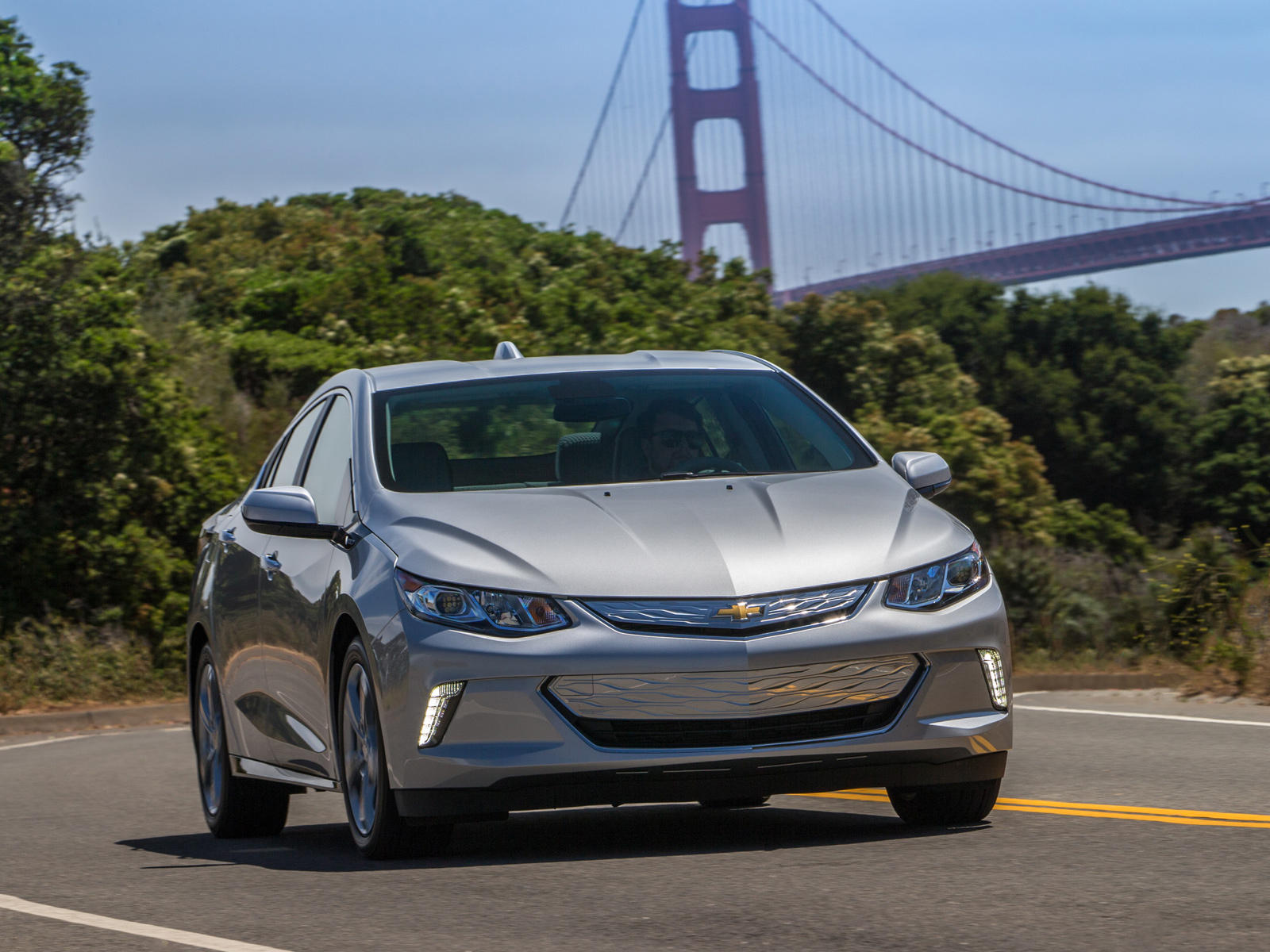