Chevrolet Corvette Production Stops After Plant Damage in US Storms

The Bowling Green Assembly Plant caught fire during the deadly Kentucky storms last week. In one of the largest tornado outbreaks in US history, dozens of people were killed and hundreds were left injured. Winds were upwards of 150 mph, destroying homes and towns in their wake. Kentucky was the worst-hit state, where at least 80 people were killed. This is also where the General Motors Bowling Green Plant is located, that builds the Chevrolet Corvette Stingray and Z06. The roof of the plant caught fire during the storm which has caused production to halt. 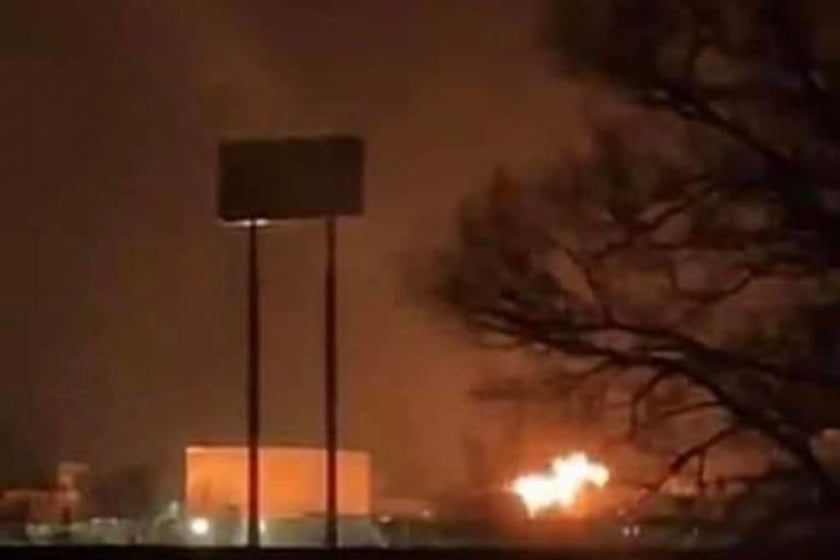 In a statement released from General Motors, the fire “has caused damage to the facility, including the roof and employee entrance.” Most importantly, “the small number of employees that were onsite are all safe.” It’s not known yet if any completed cars were damaged, but this will no doubt delay deliveries. We’re glad that no one at the plant was hurt, and we hope for a swift clean up a recovery for the plant. 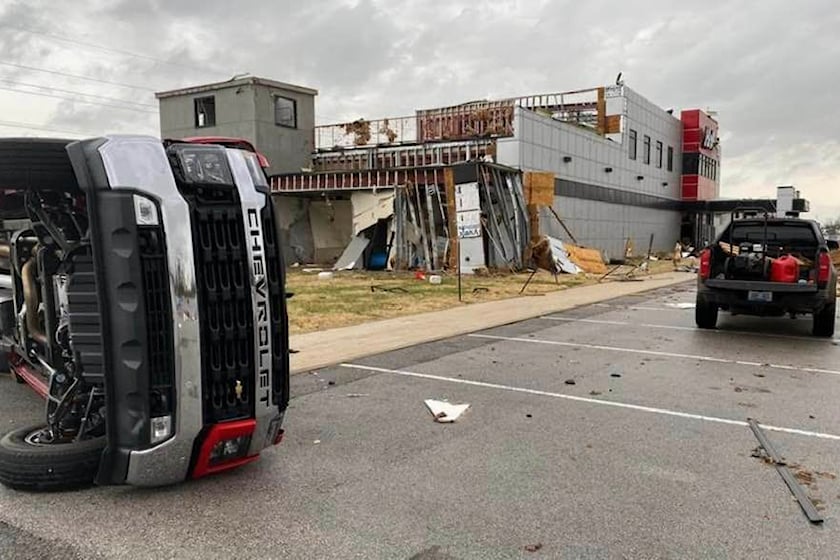 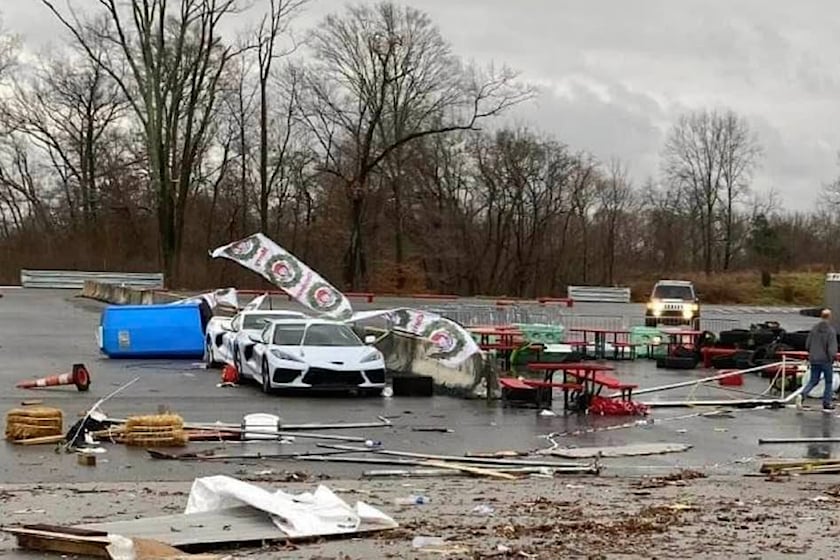 Born From Scraps: The Wreck Runner