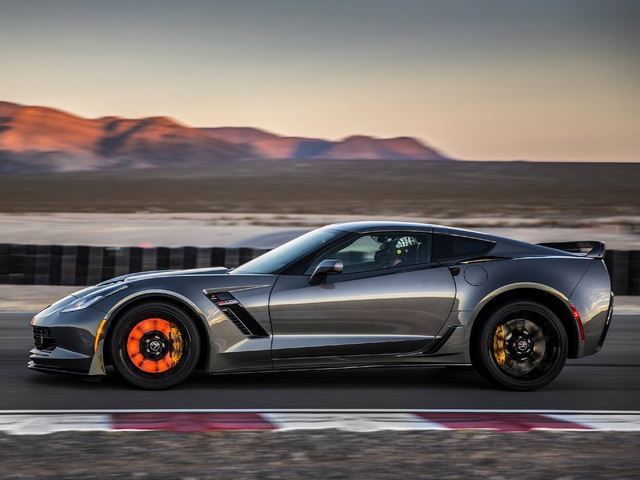 Good news for us, bad news for Chevy. The automaker is having some serious difficulty selling its seventh-generation Corvette. According MSN Money, only 1,345 Corvettes were sold in October which is a 49% drop from the previous October. In general, sales are down by 20% for the first ten months of 2017. So, discounts it is.

Prior to the ZR1’s arrival, the Corvette Z06 was the fastest and most powerful in the C7 lineup. Now, it is among Chevy vehicles with the largest price cut at the moment. Lucky us. The Z06 has been reduced $9,107 below the $80,445 MSRP. Let’s not forget though, that adding some extra features can get you beyond $90K pretty quick. The Z06 churns out 650 hp and 650 lb-ft of torque thanks to its LT4 supercharged 6.2-liter V8. Want to take advantage of this sale? You better act fast. Supercar discounts of up to $9k aren’t exactly common. 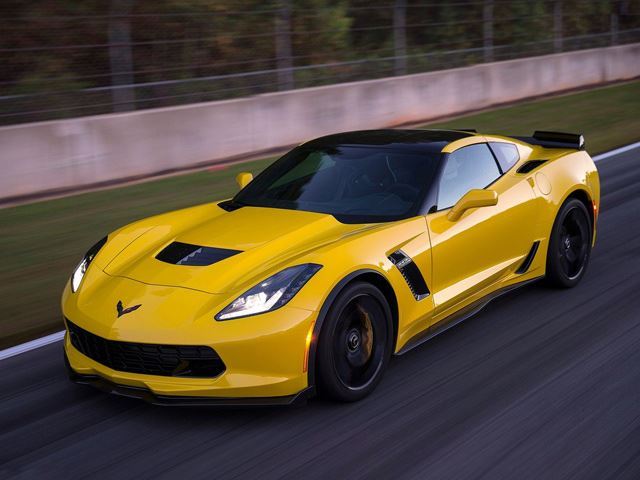 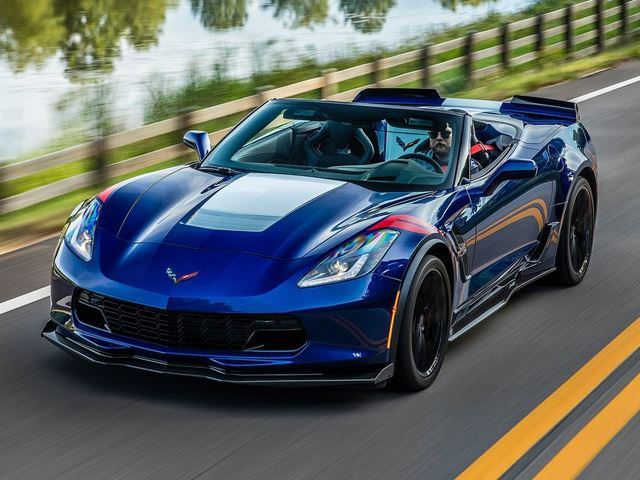 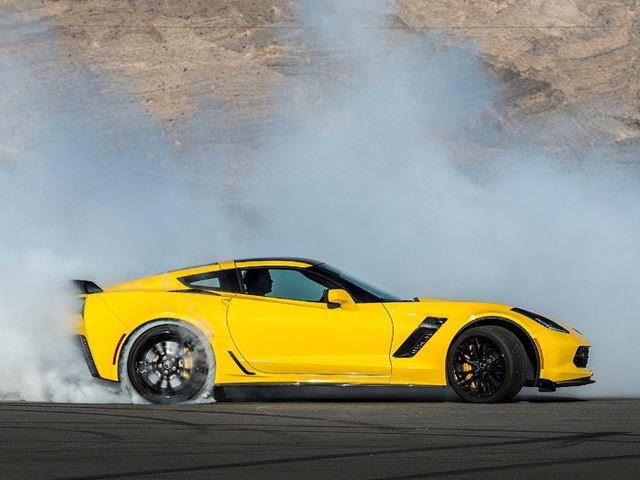 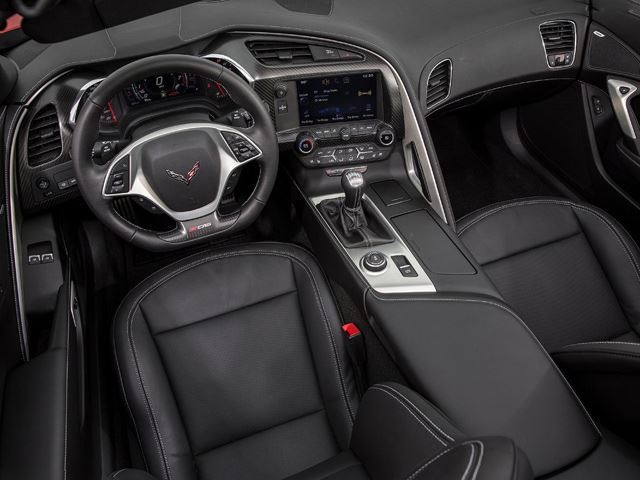 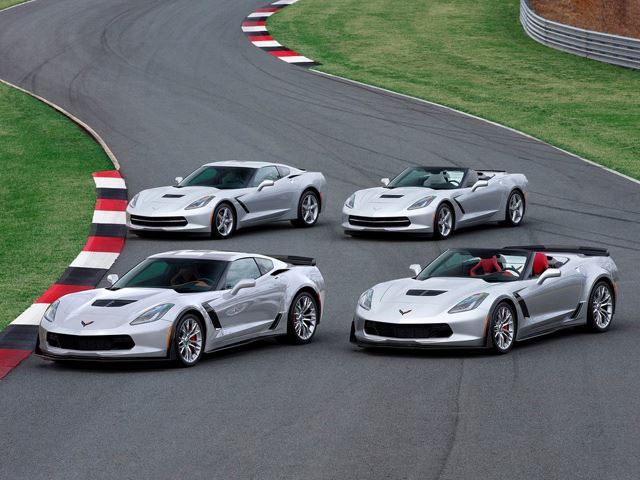 On The Auction Block: 1972 Chevrolet Corvette