Chevy To Dominate Autocross With The Camaro Turbo AutoX

With the 2016 SEMA Show just days away, we can’t help but cover all of the goodies automakers are bringing to the table this year. Historically, the custom cars shown off at the show are some seriously powerful models. Of course, there are some exceptions. Not every automaker brings souped-up sports cars to the trade show. Still, we thought it was interesting that Chevrolet decided to bring the baby Camaro, the one with the 2.0-liter turbo-four, to SEMA 2016. This is the Camaro Turbo AutoX – designed to dominate autocross events with its paint and performance. 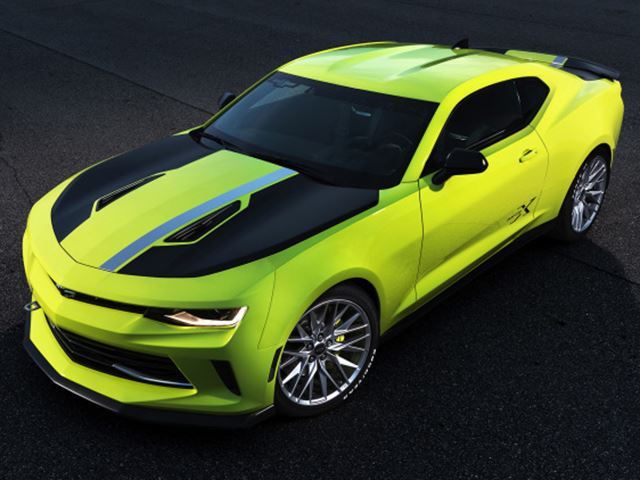 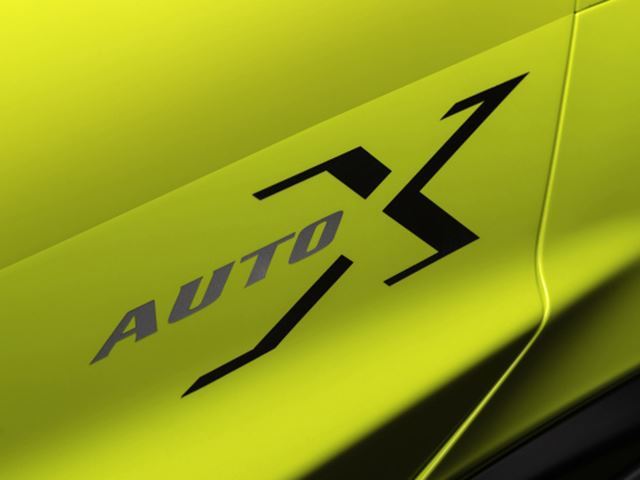 The Camaro Turbo AutoX was made using a combination of aftermarket parts and “concept”parts (aka those not available for purchase.. yet). The stock parts include a new suspension lowering kit with shock absorbers to match. This new setup drops the ride height by 0.75 inches. The AutoX also comes with the automaker’s performance front brake kit, made up of six-piston Brembos and 370 mm two-piece slotted rotors. In the back there’s a Chevrolet performance exhaust. The two four-inch outlets are said to cut back pressure by 14% and make the sounds smoother.

The “concept” parts include the “plus performance” handling pack made up of a strut tower brace, stronger roll bars and stiffer suspension links. Other concept parts include a short-throw shifter, cold air intake and 20-inch aluminum wheels wrapped in Goodyear tires. The paint? “Shock Yellow.” We’d love to see the Turbo AutoX at an autocross event to prove its worth. Chevy – FYI we’ll be awaiting a video of such a stunt (not to mention for these “concept” parts to be offered to Camaro customers).