Just like that, the death warrant for the Chevy SS will be signed in 2017. This isn’t news to us that the model is dying off, we just weren’t sure when. Similar to FCA with the death off the Dodge Dart and Chrysler 200, GM hasn’t been clear with an execution date. At the 2017 Detroit Auto Show, WardsAuto caught up with General Motors’ North American president Alan Batey, who confirmed the inevitable death of the SS by the end of the year. Batey did not speak to a replacement for the model.

V8 performance sedans aren’t exactly volume sellers. That’s a shame because the Chevy SS is one of the most underrated cars of our time. But GM, like every other automaker, are designing their future around crossovers. A redesigned Chevy Traverse and GMC Terrain debuted at Detroit. Both of which will sell more units in a month than the SS did in its entire lifetime (8,805 sales since its launch in 2013). Here’s to hoping Chevrolet sends the SS off with a bang in 2017. 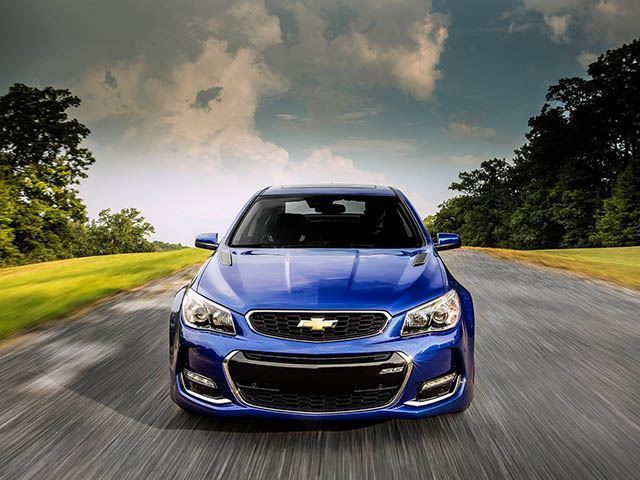 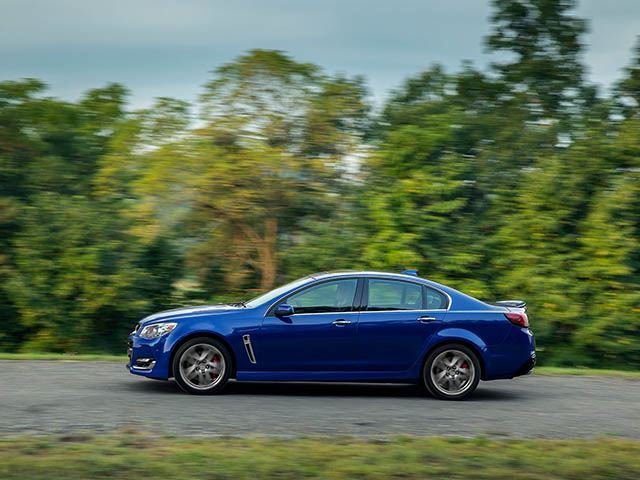