Could The Next-Gen Mustang Have All-Wheel Drive And Electric Power? 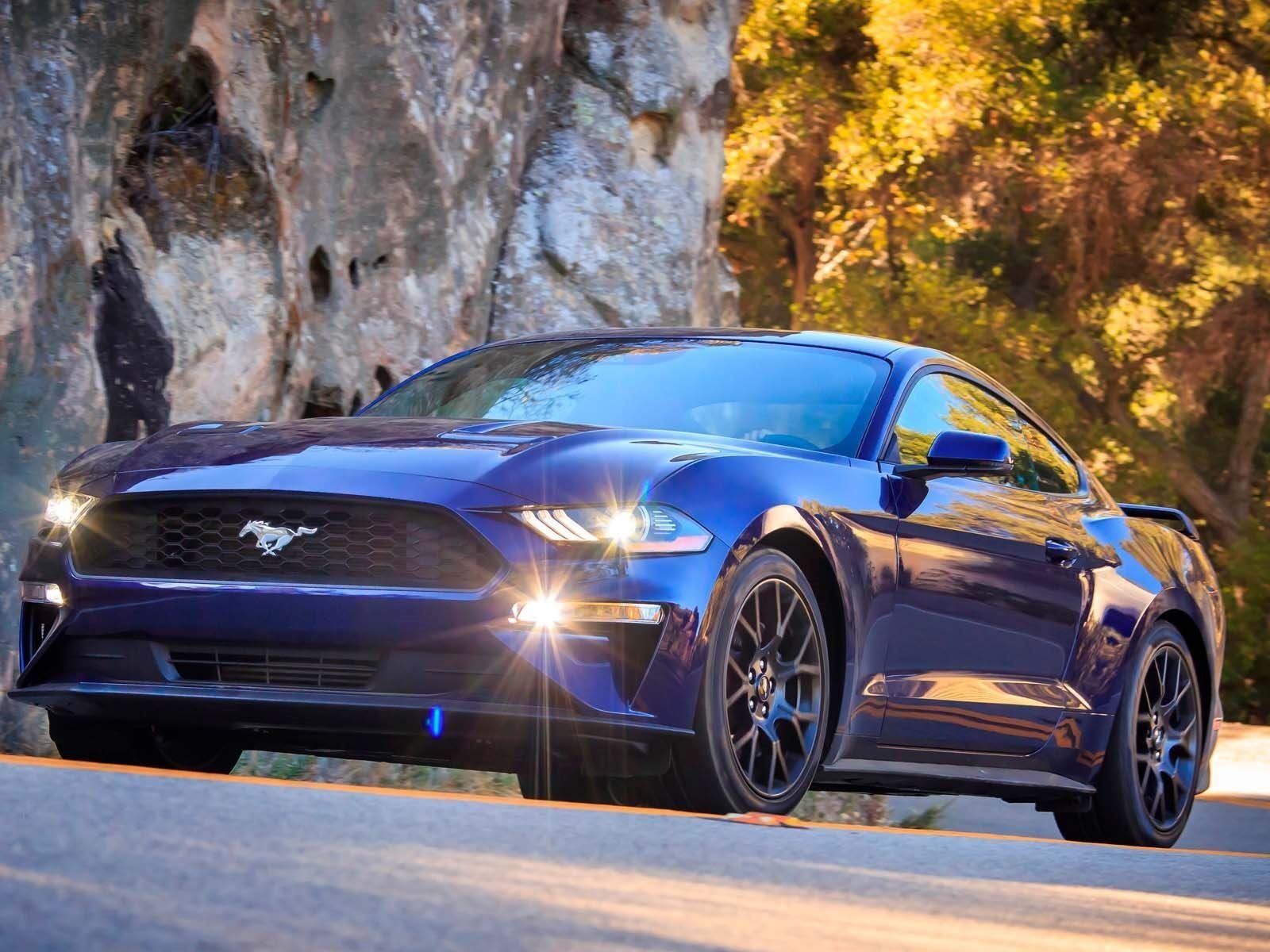 In observance of National Mustang Day earlier this week, we’re bringing you even more Mustang-related news. Ford Group Marketing Manager, Corey Holter has released some interesting details about the next-generation model that is absolutely grabbing our attention. According to Holter (who has spoken to The Detroit Bureau), the all-new Mustang will be revealed early next decade. And of course, there will be some major changes, including an optional all-wheel drive system. Ford is also dabbling with the idea of an all-electric variant. Interesting? Definitely. Impossible? Not for the Blue Oval.

Ford has recently confirmed a hybrid version of the current Mustang to be revealed in 2019, possibly as a 2020 model. Holter said that an electrified version of the iconic muscle car “will help further unlock Mustang’s potential.” Holter, we couldn’t agree more. Bring on the eco-friendly muscle cars. More to come, so stay tuned. 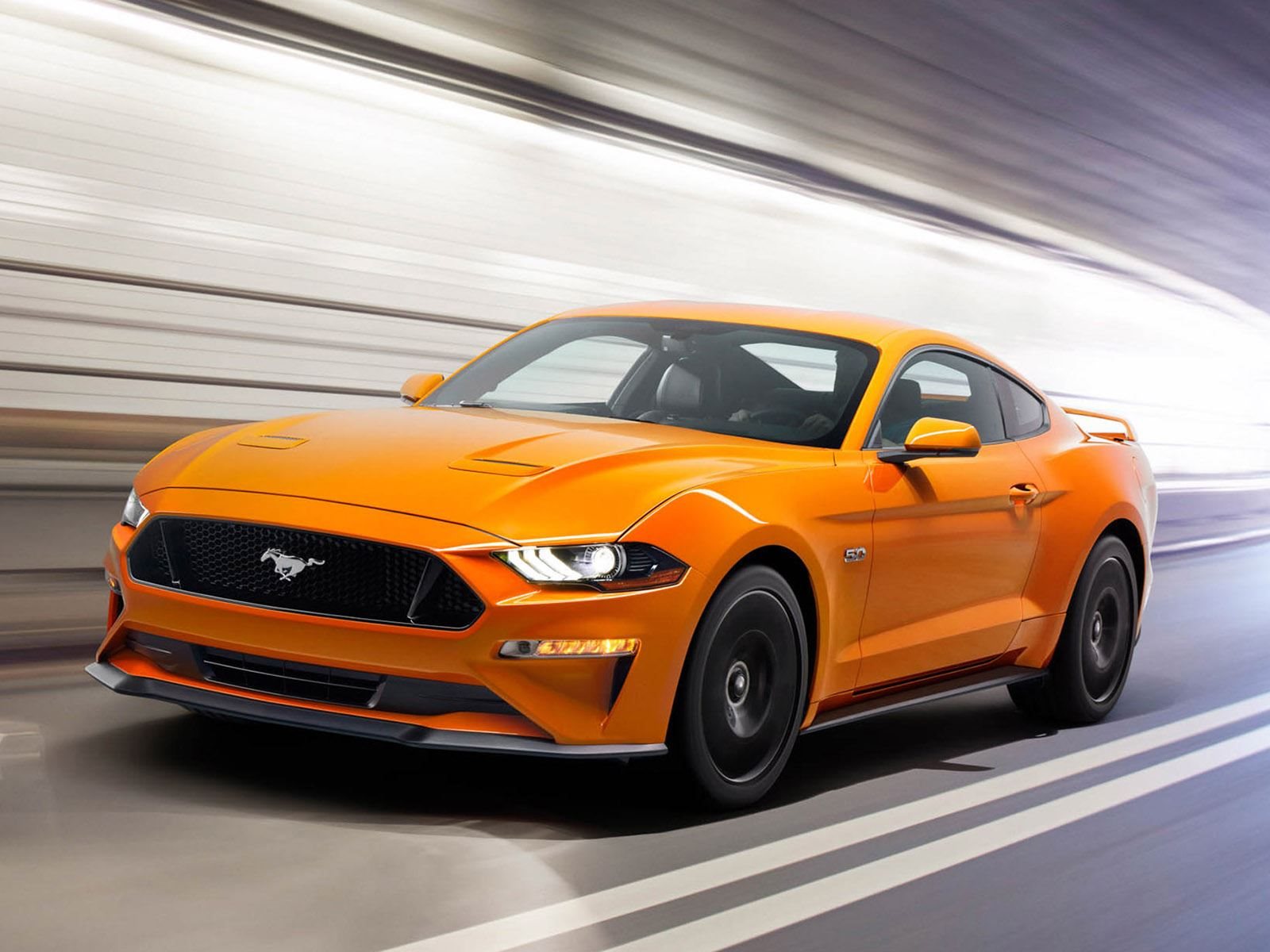 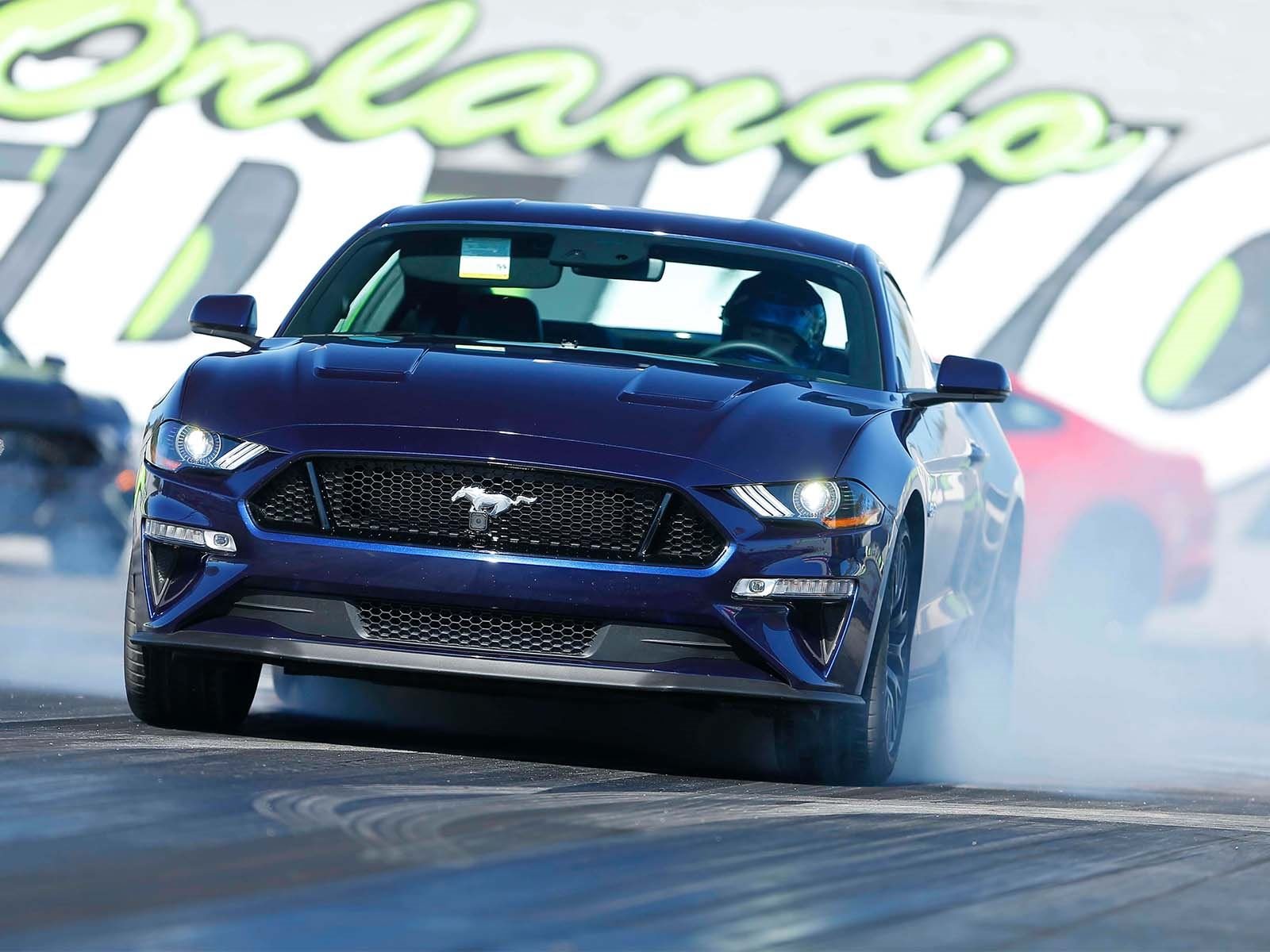 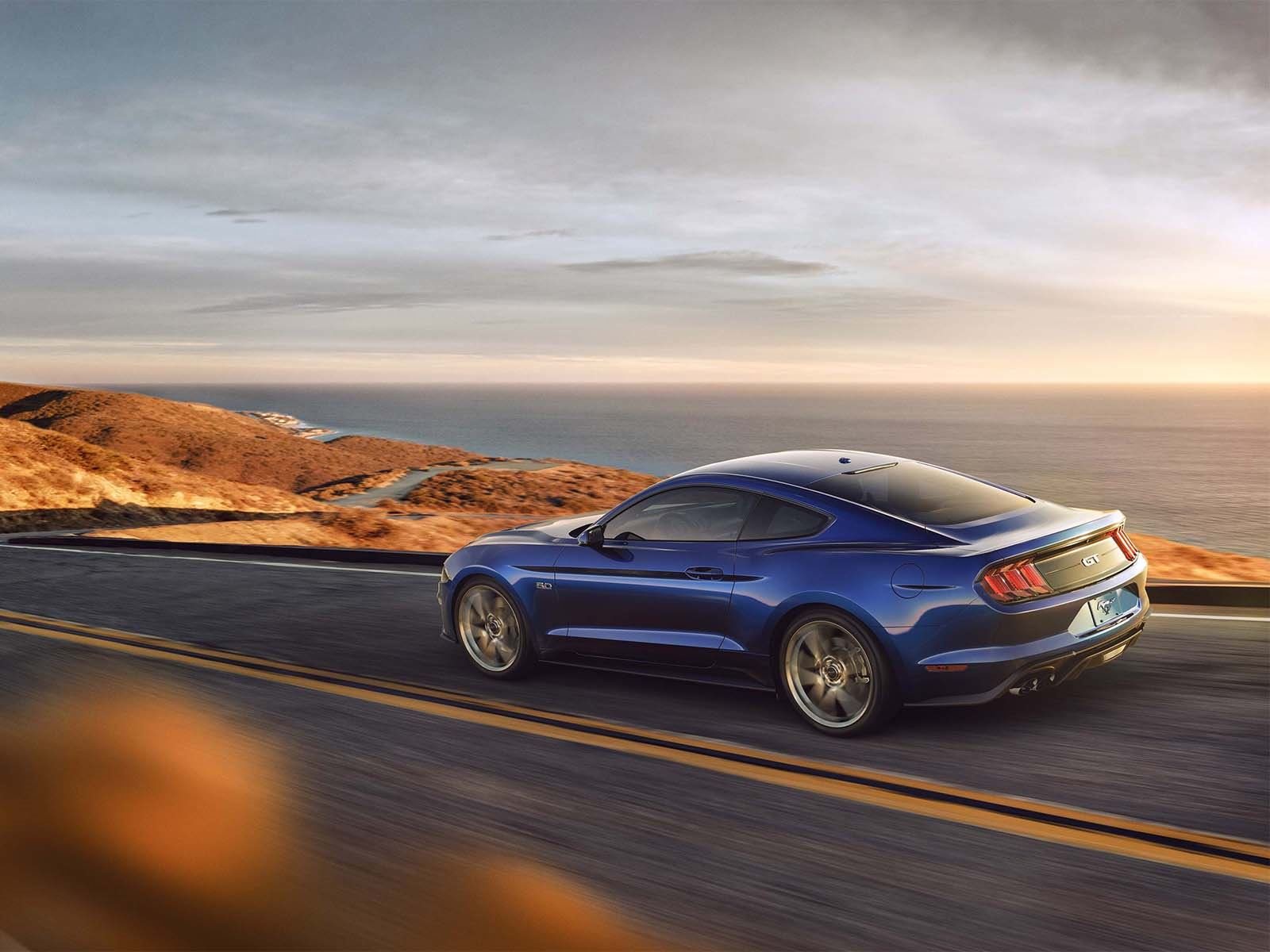 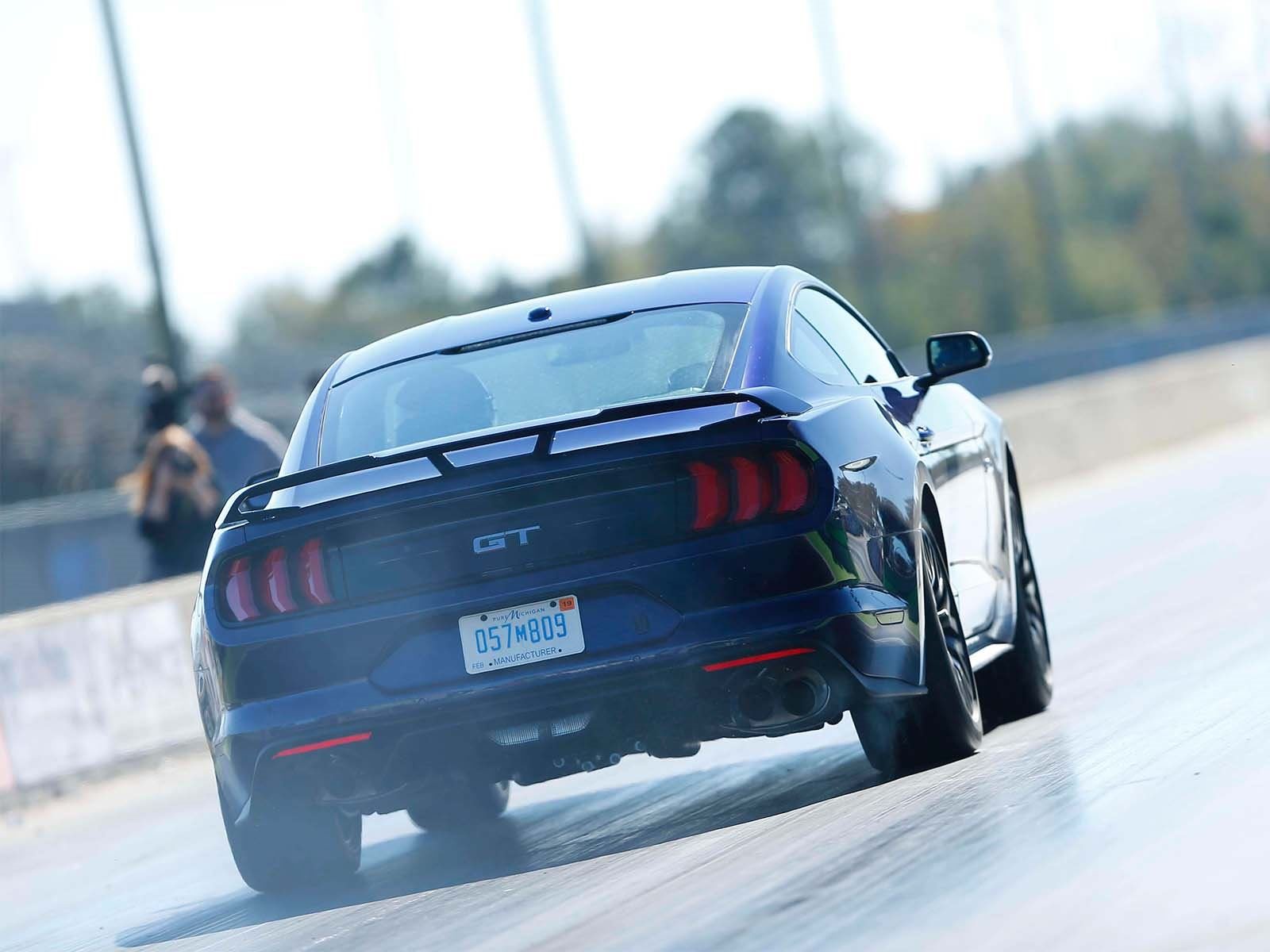