Dare to Be Different in a Datsun 240Z 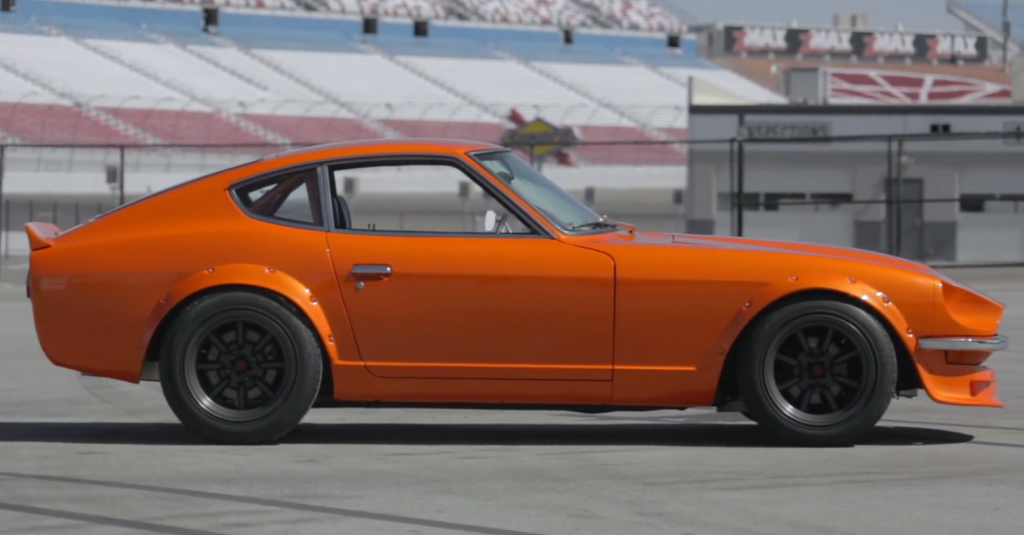 Back in 1966, the design team over at Nissan Japan developed a new model. It wasn’t long before this car caught the attention of Nissan’s West Coast U.S. Operations. In Japan this car was known as The Fairlady Z, but in America it was the Datsun 240Z. This car was inevitably going to be a hit with drivers. It had Porsche performance and Jaguar style at a fraction of the cost. The American market Z engine was a 2.4-liter, six cylinder producing 150 horsepower. The 2,238-pound 240Z drove a quarter-mile in just 17.1 seconds.

Gordon MacSwain’s 1970 240Z (pictured above) is better than ever and ready to race a modern Nissan 370Z. Check out Motor Trend’s “Nissan Project” and see how these cars match-up.

The Lotus Elite: Built by Innovation