The Future Begins at the McLaren Technology Centre

As McLaren week comes to a close, we’re looking forward to the future. The McLaren Technology Centre itself is a work of art but what’s inside is even more spectacular. Located in Woking, Surrey, England, McLaren headquarters is where the team is always working to develop the next big thing.

Construction started in 1999 at an estimated cost of over $475 million and the Centre unveiled in 2004 by none other than Queen Elizabeth II. The Centre, which is not open to the public, is home to the McLaren Group. Curious? Take a look inside: 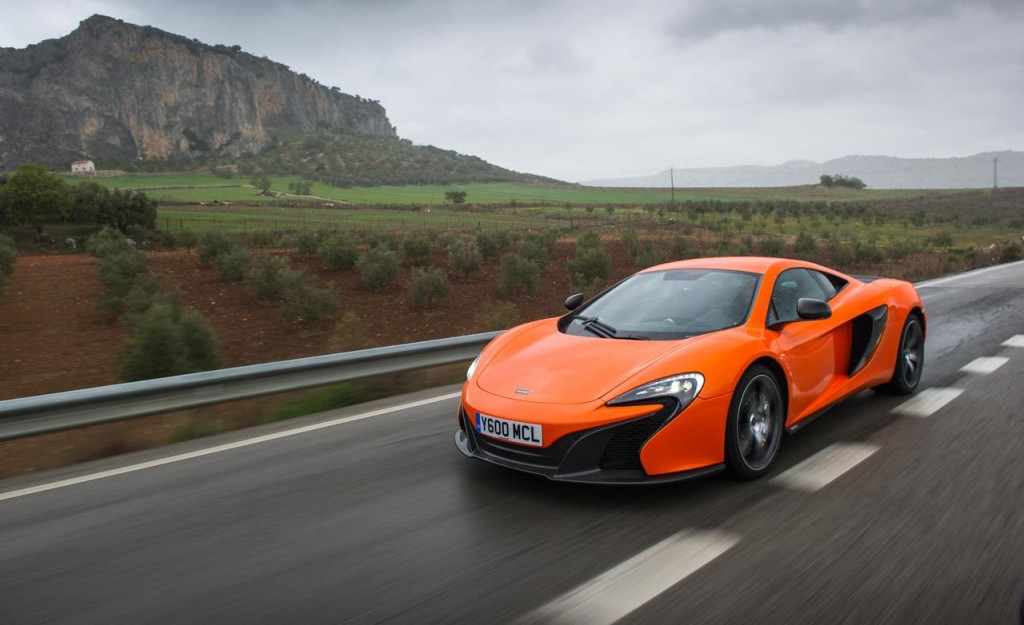 The MTC is the future of McLaren and it’s looking bright. Next year McLaren plans to release the 650S Spider. 650S derives from the 650-PS European horsepower rating of its twin-turbocharged 3.8-liter V8. Check out the available options:

Thanks to YouTube/DRIVE here’s a first look at the 2015 650S Spider from McLaren. Enjoy.

From the Track to the Road with McLaren Automotive