For those of you who aren’t familiar with John Cena, he’s one of professional wrestling’a biggest stars. He’s spent his winnings for good on a seriously enviable car collection that just keeps growling. With these rides, Cena’s keeping to his American roots and we love every bit of it.

Here are our favorites of the fleet: 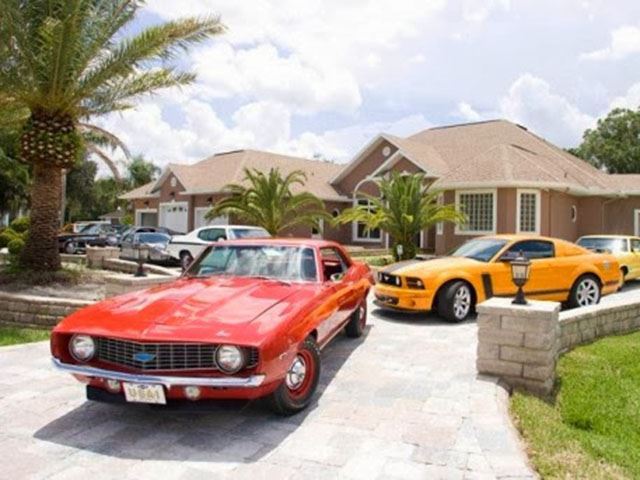 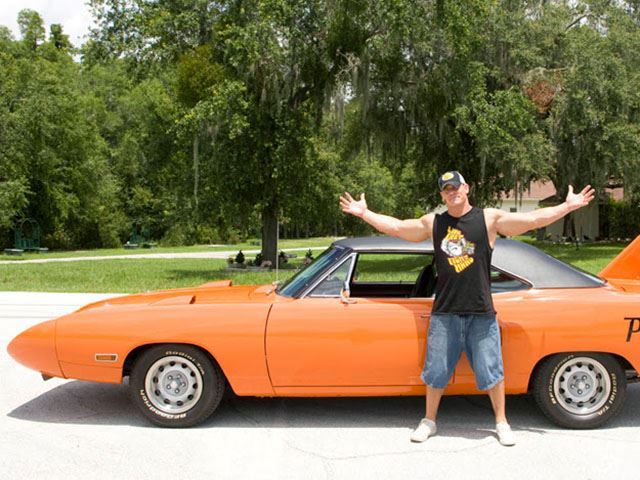 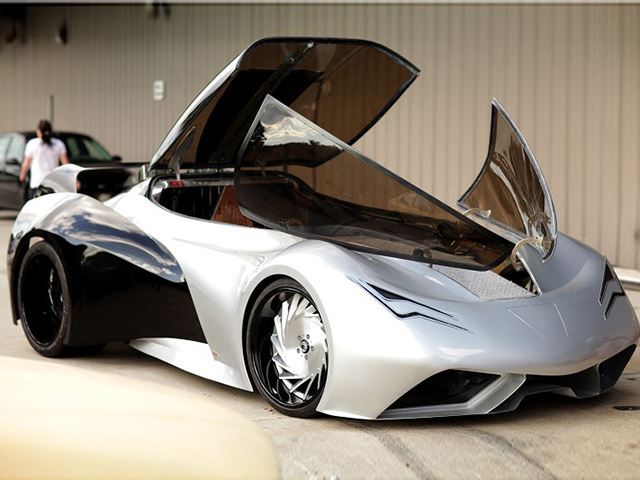 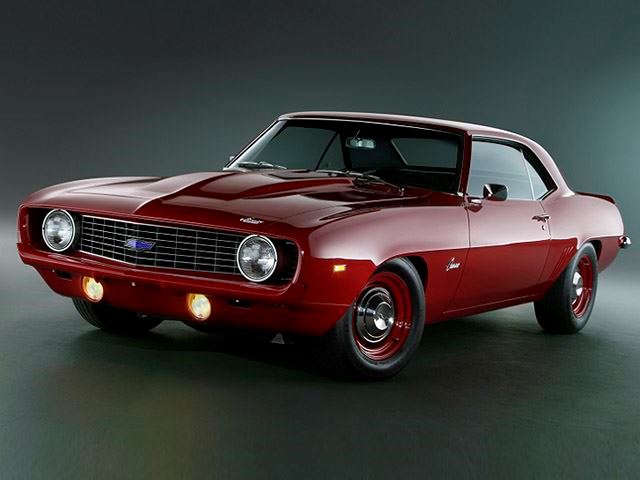 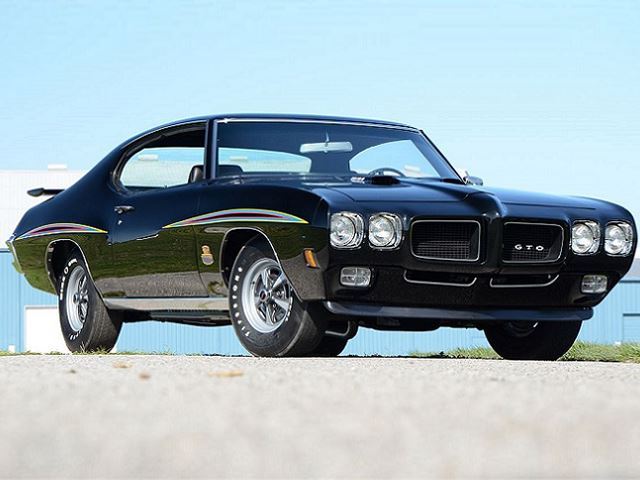