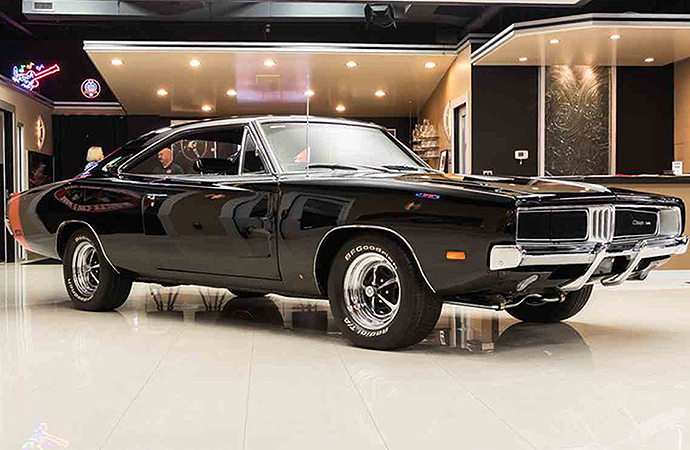 According to ClassicCars.com, the Dodge Charger was the most sought-after classic car in America between June 2017 and June 2018. Since its debut back in 1966, the Charger has been a fan favorite, not only for customers, but movie producers as well. With appearances in “Dukes of Hazzard,” and “The Fast & The Furious,” Hollywood has responded well to the muscle car.

In 2017, the Charger was the most-searched title in three states. This year? A whopping 13. The runner up was, of course, the Ford Mustang with 10 states. “When we conducted this study last year, we were surprised by the diversity of the searches state-by-state; this year we were surprised by the amount of change in just one year,” said Roger Falcione, president and CEO of ClassicCars.com. “Tastes evolve regionally, but the staples of the performance car market have remained constant, and that is why we believe values continue to be so strong for cars like the Charger and Mustang.” 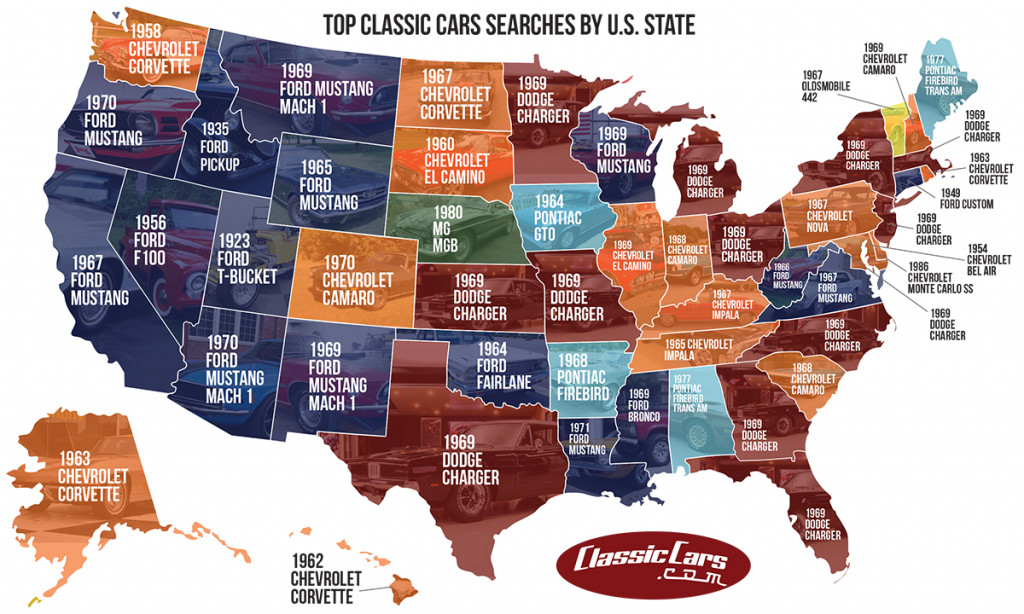 Made In America: Chevrolet Corvette and Volt Top The Auto Index List