Most of you are probably aware of the crowdfunded effort to get two Dodge Viper ACRs to Nurburgring to set the cars lap record. The previous time for the Viper was 7:12.13. After a few tries, the team set a production car record of 7:03.45 for the lap. The team claimed that the heat held them back from setting a sub-seven minute record. 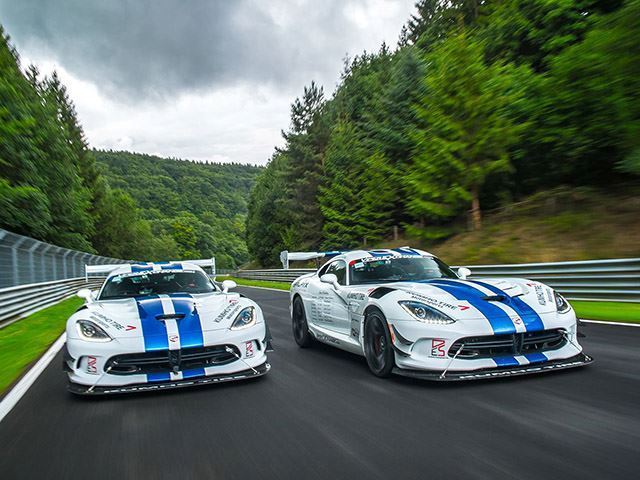 The teams last day on the track was a little bit of a doozy, to say the least. One of the two Vipers didn’t finish the lap due to a high speed tire failure on the final straight. The team changed the tire and got the car back out there. But, when changing the differential fluid, the drain plug was only finger tightened, causing oil to leak out. The diff broke and the car couldn’t finish. The final car was all they had left. Driver Lance Arnold was behind the wheel, and scored a 7:01.3 lap time but claimed he could go faster. However, during his second lap, he had a front left tire issue at 160 mph. Because of the speed he was going, the airbag went off when the car brushed the left guard rail during the tire issue. The driver sustained no injuries, but was disappointed because he felt the car was ready to do a sub-6:57 lap. We’re sure they will be back for another try, but for now the Vipers are in the hands of Bernie and Ben at Viper Exchange, who own the car. Still a fast as hell record for the Viper ACR. Kudos. 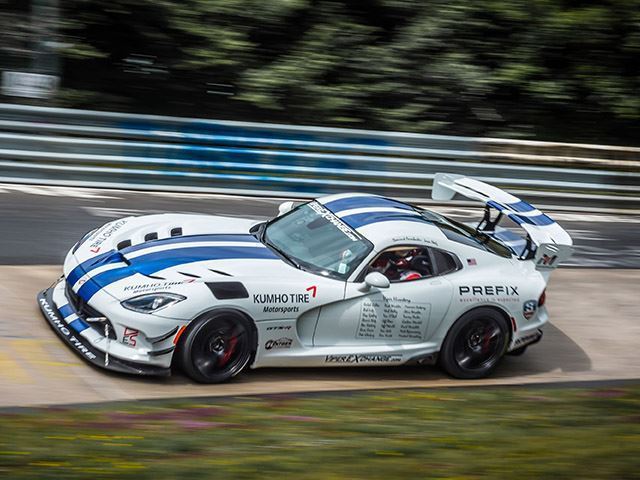 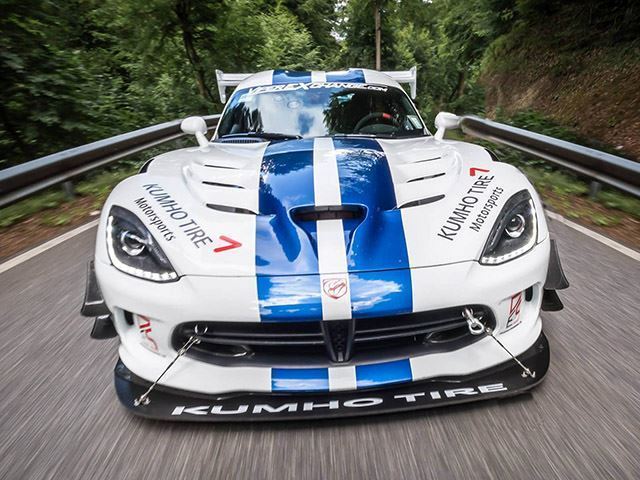 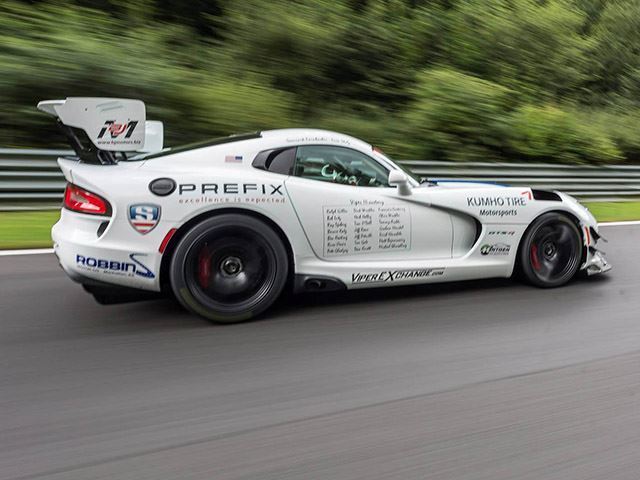 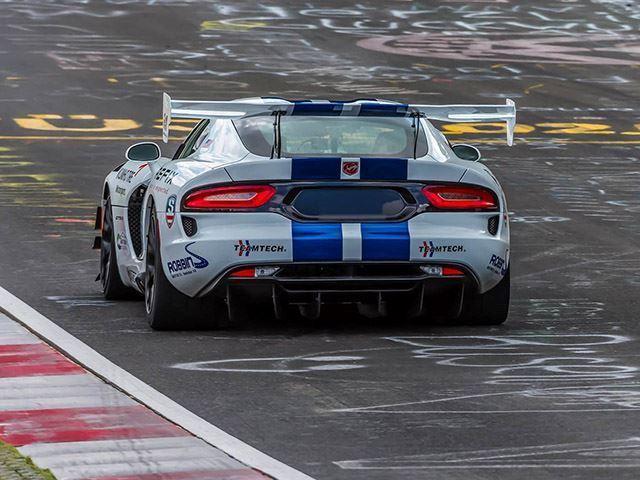 All About the Turbo: Camaro vs. Mustang