El Camino: Business in the Front, Party in the Back 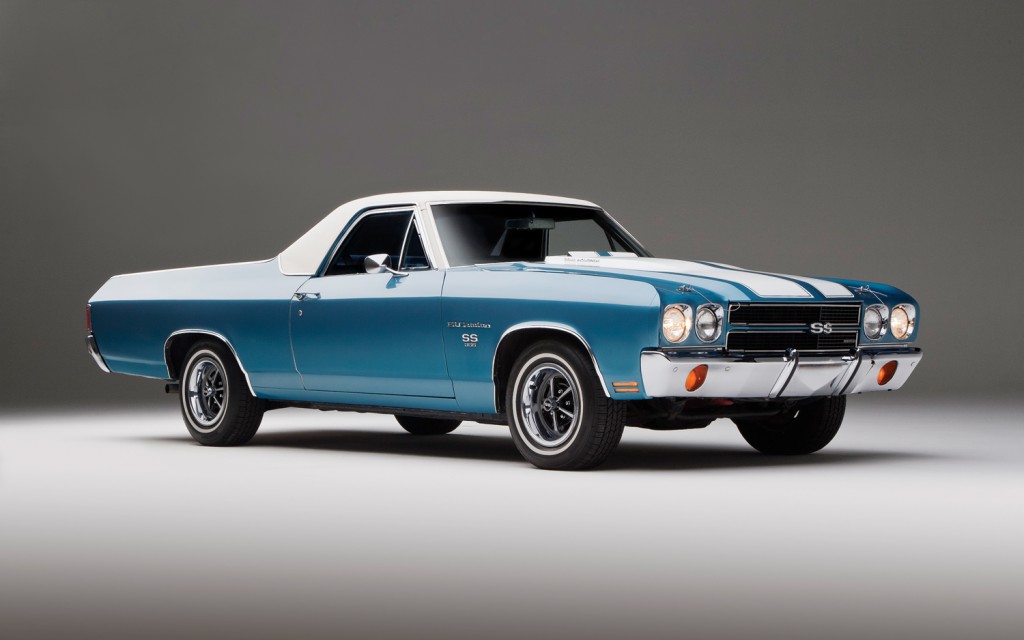 The Ford Ranchero was the first combination sedan-pickup truck sold in the United States but by 1964, Chevrolet stole the show. The El Camino wasn’t a hit from the beginning but after some modifications buyers warmed-up. The “car-truck” was so closely related to the Chevelle that most features were shared – including the engine. In 1968, buyers had the option of the Standard El Camino with 230 and 250cid straight-six and three-speed manual transmission. Another option was the $2,694 Custom with a 327 V-8 engine and lower chrome body molding. By 1972, the El Camino was outselling the Ranchero by 20,000 units. 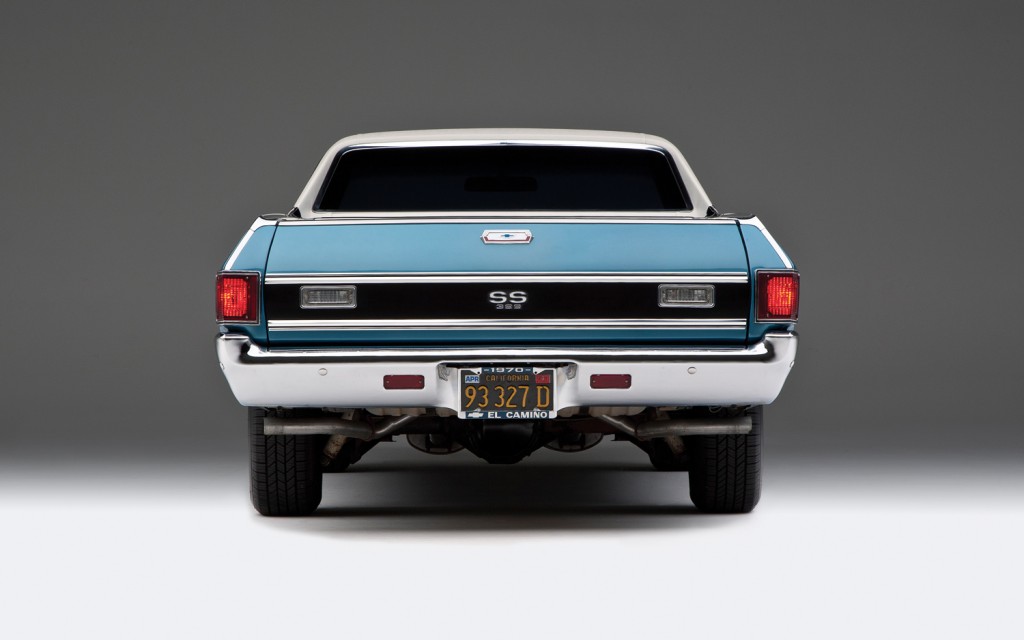