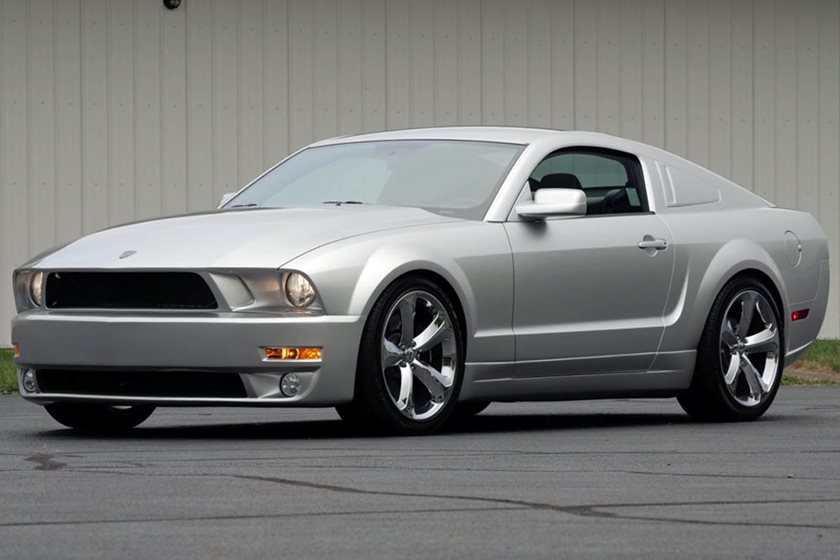 It’s very impressive how the rare-Mustang market has grown. If you stay updated with old school ‘Stangs that go to auction, you know that things are booming right now. If you’re a true Mustang fan, you are probably familiar with Lee Iacocca, the man credited for inventing the Mustang. In 2009, a special edition Mustang was created in his honor and only 45 examples were made. One of those 45 examples is heading to the auction block at Barrett-Jackson in West Palm Beach, Florida from April 12th-15th. Lucky number 20 with the VIN 1ZVHT82H395123560.

Some noteworthy details of the Iacocca Edition Mustang are:

-Unique bodywork done by Michael Leone, the man responsible for the Eleanor Mustang in Gone In 60 Seconds.

The number 45 wasn’t chosen at random. It marked the car’s 45th anniversary, each example sold by Galpin Ford in southern California. The car on the block has less than 500 miles on the odometer, so you can expect it to go for quite a bit of cash. We’ll keep you posted. 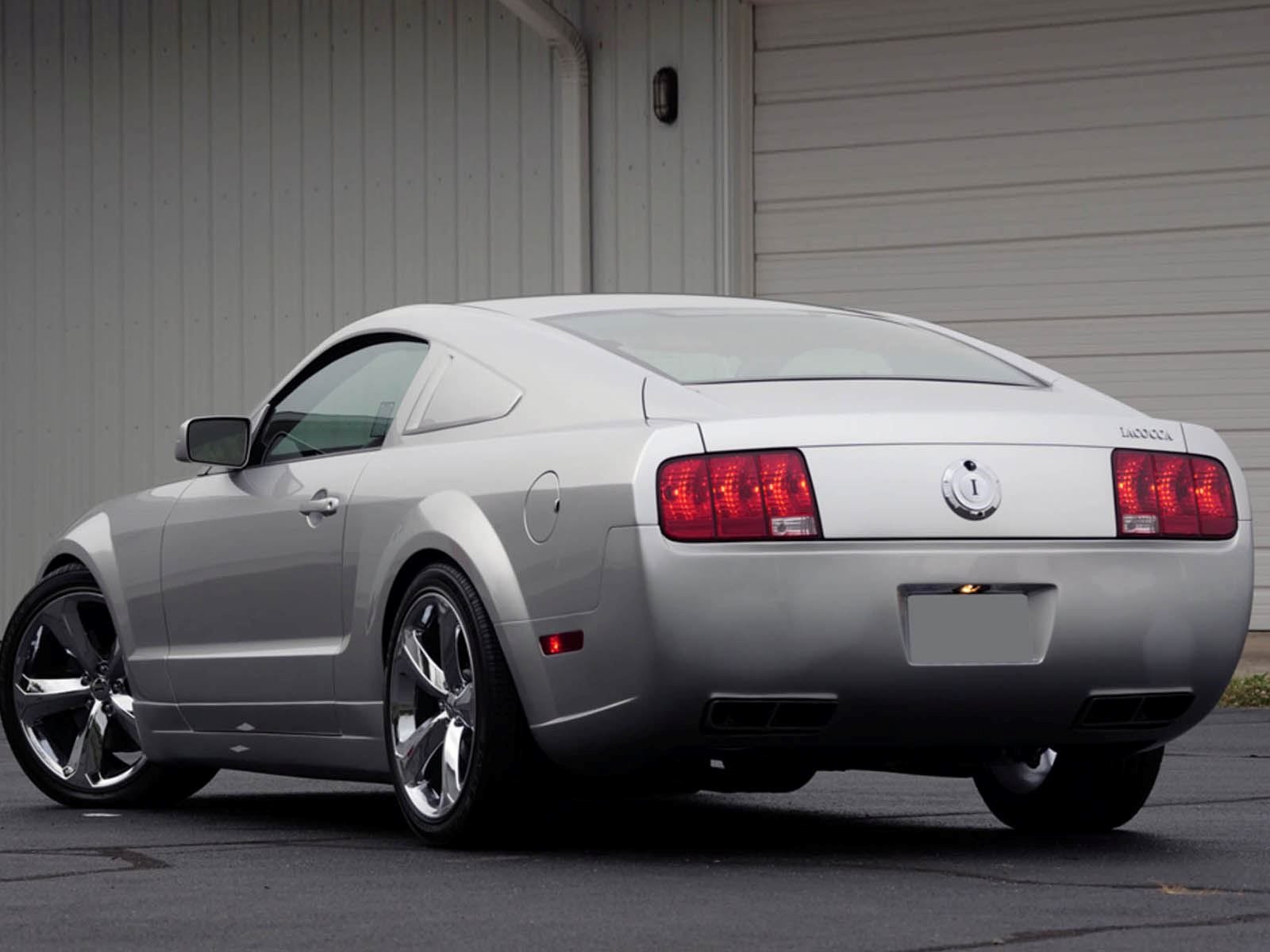 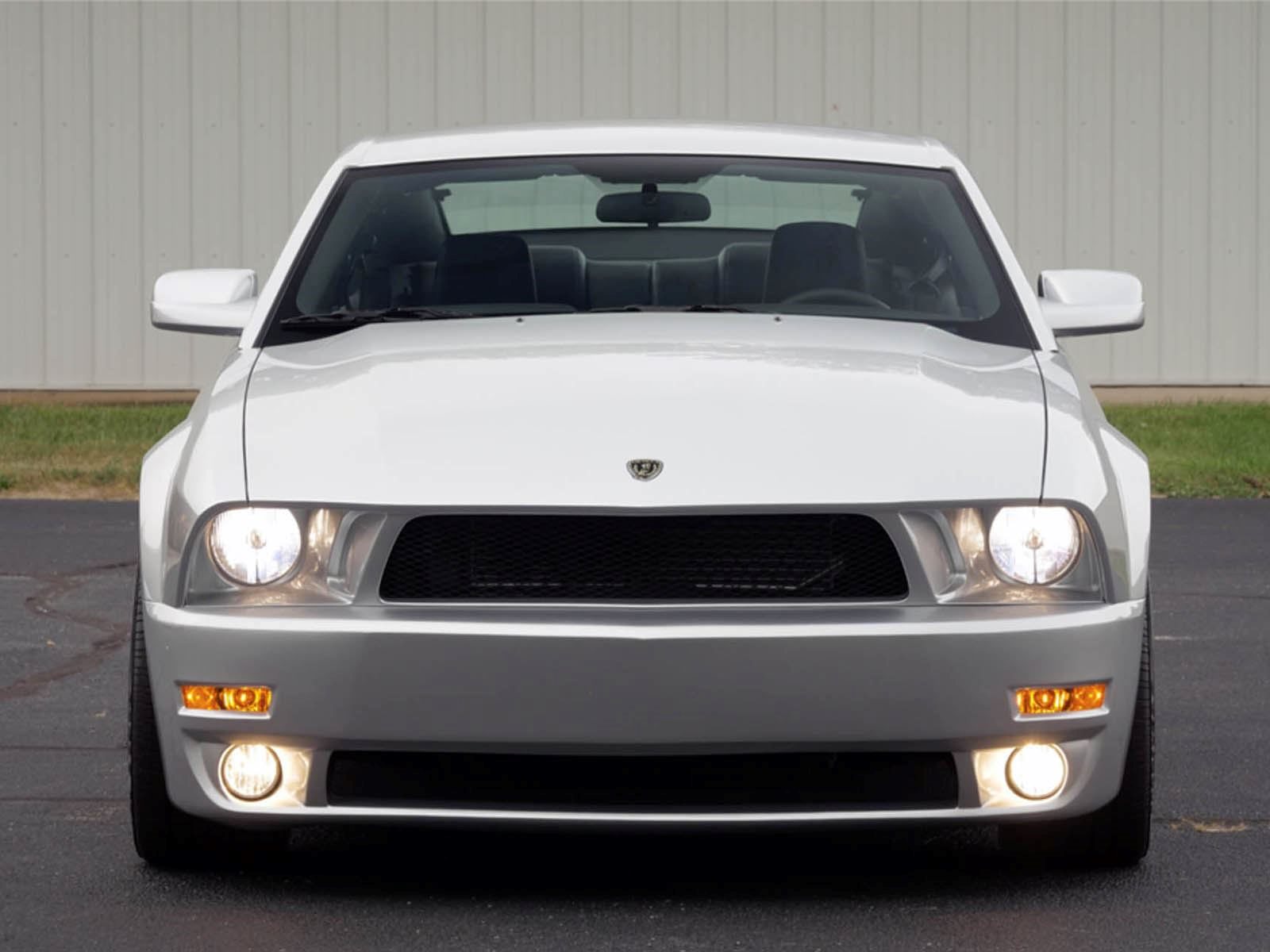 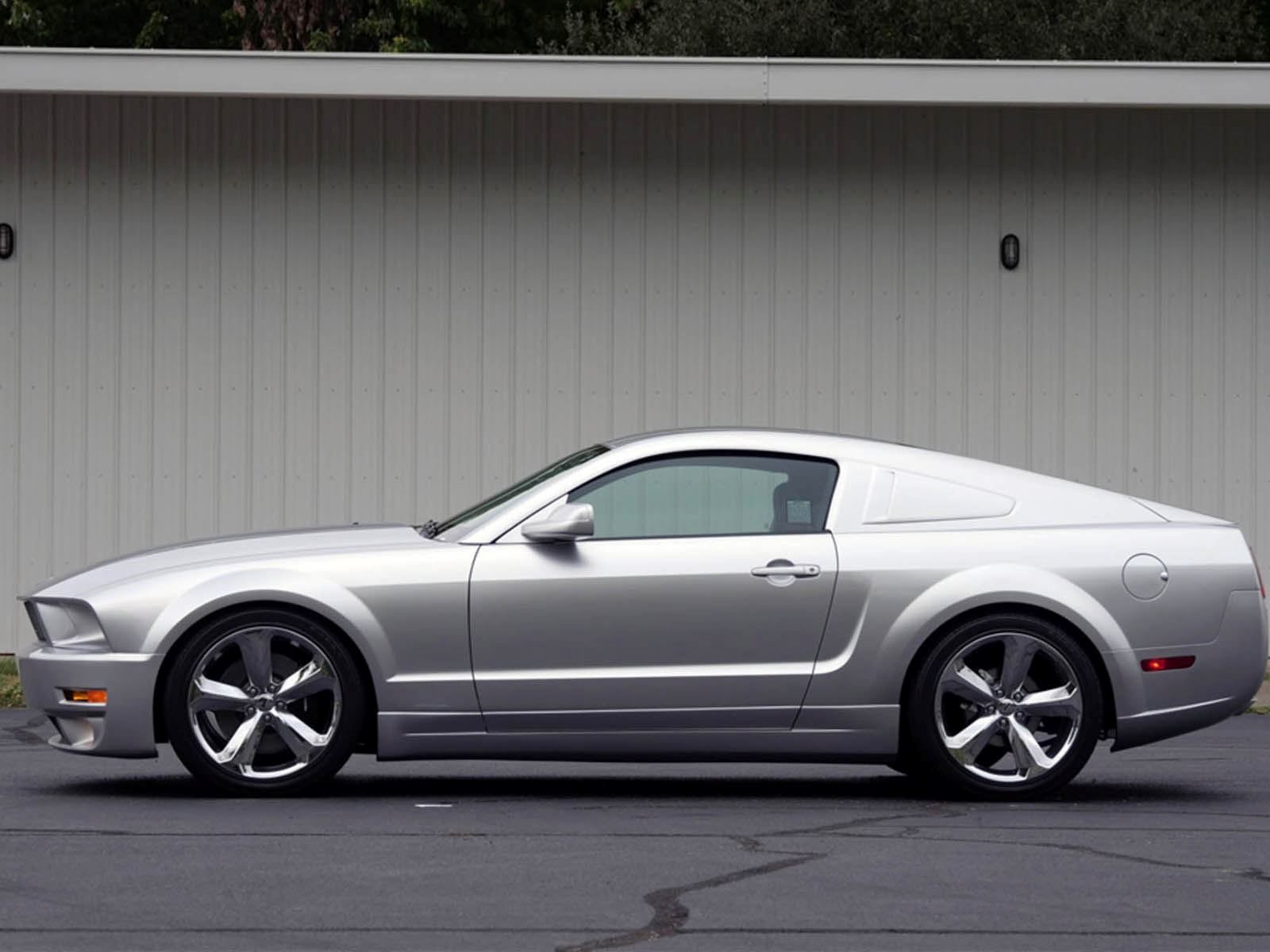 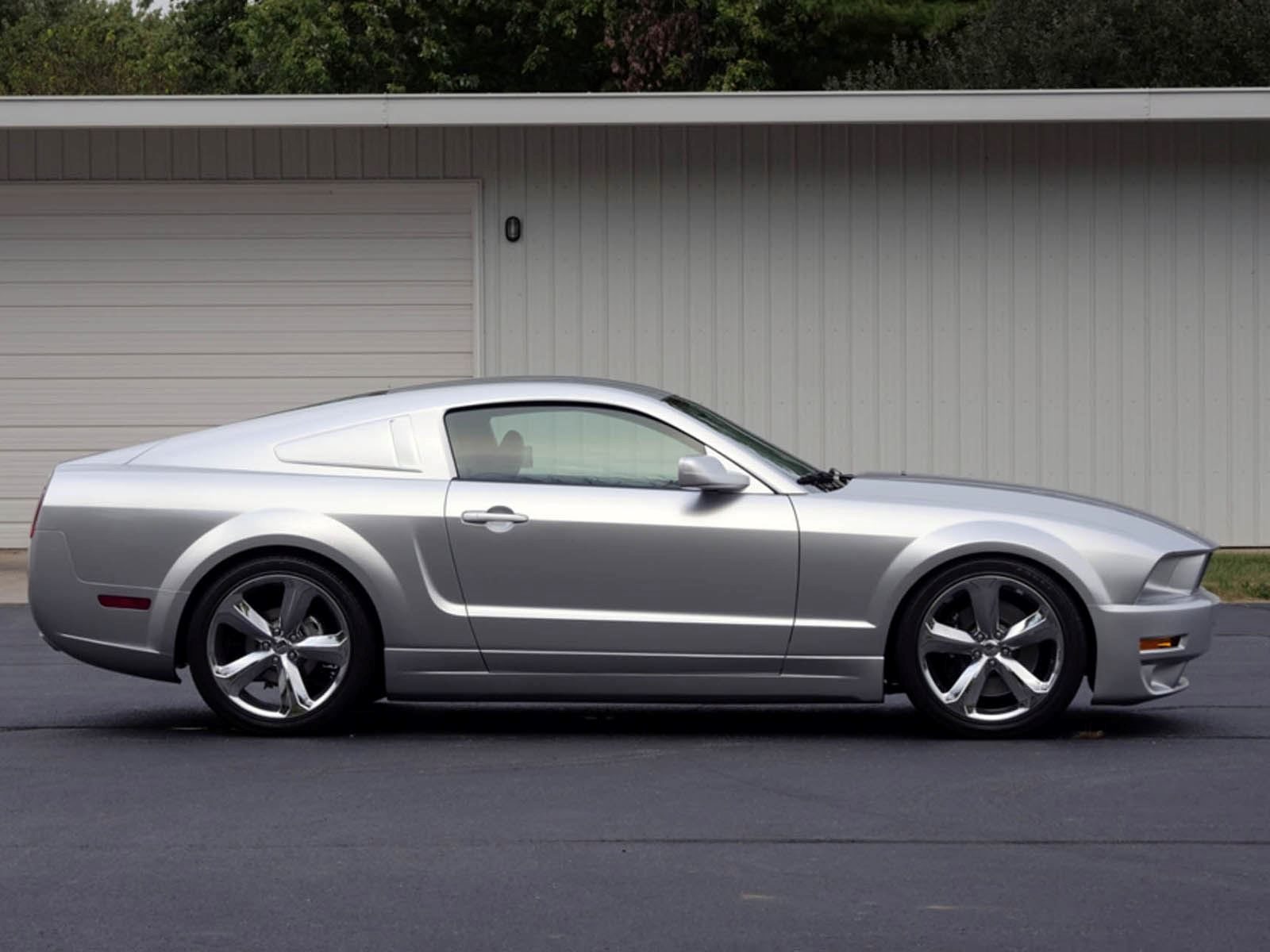 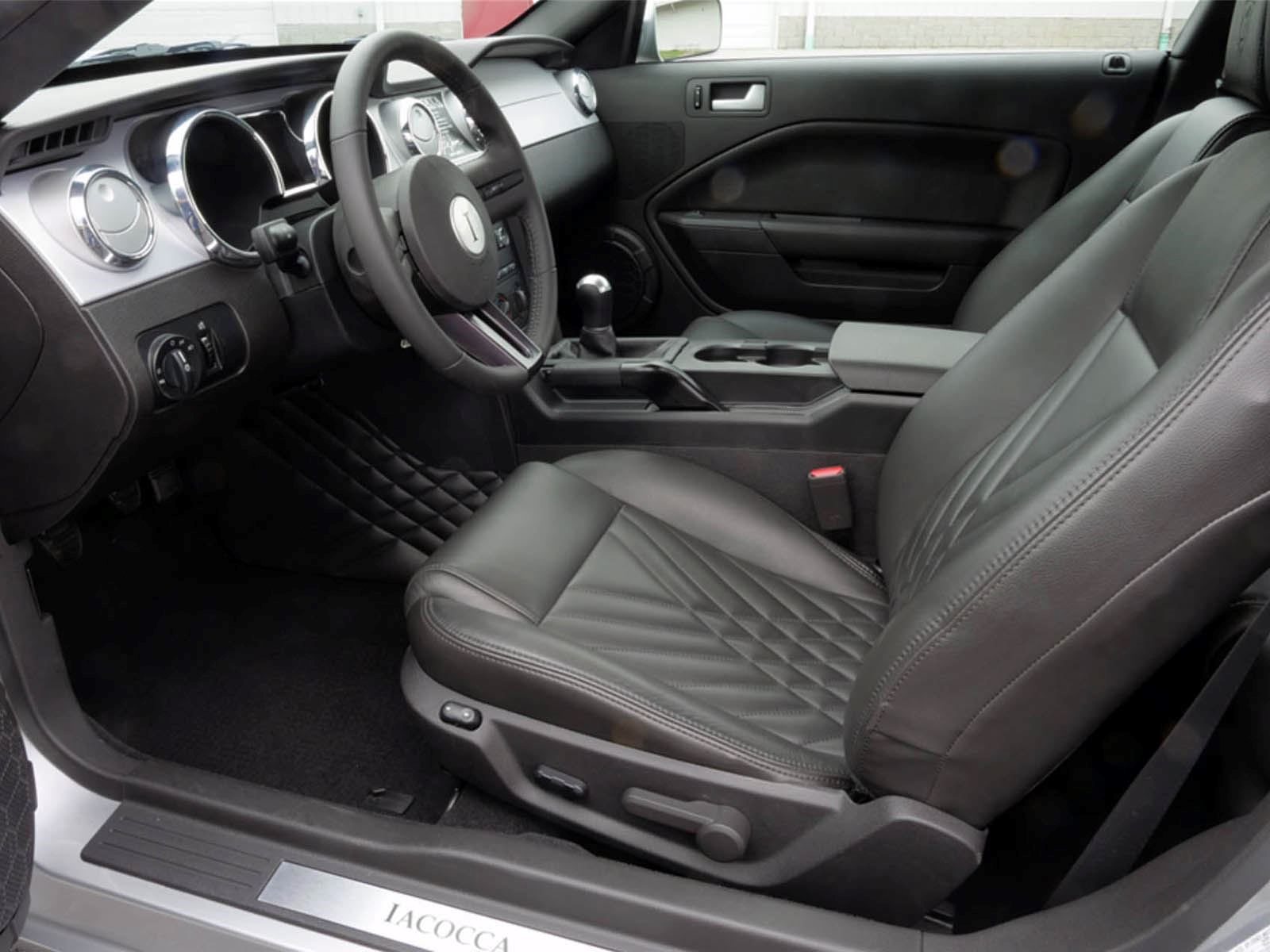 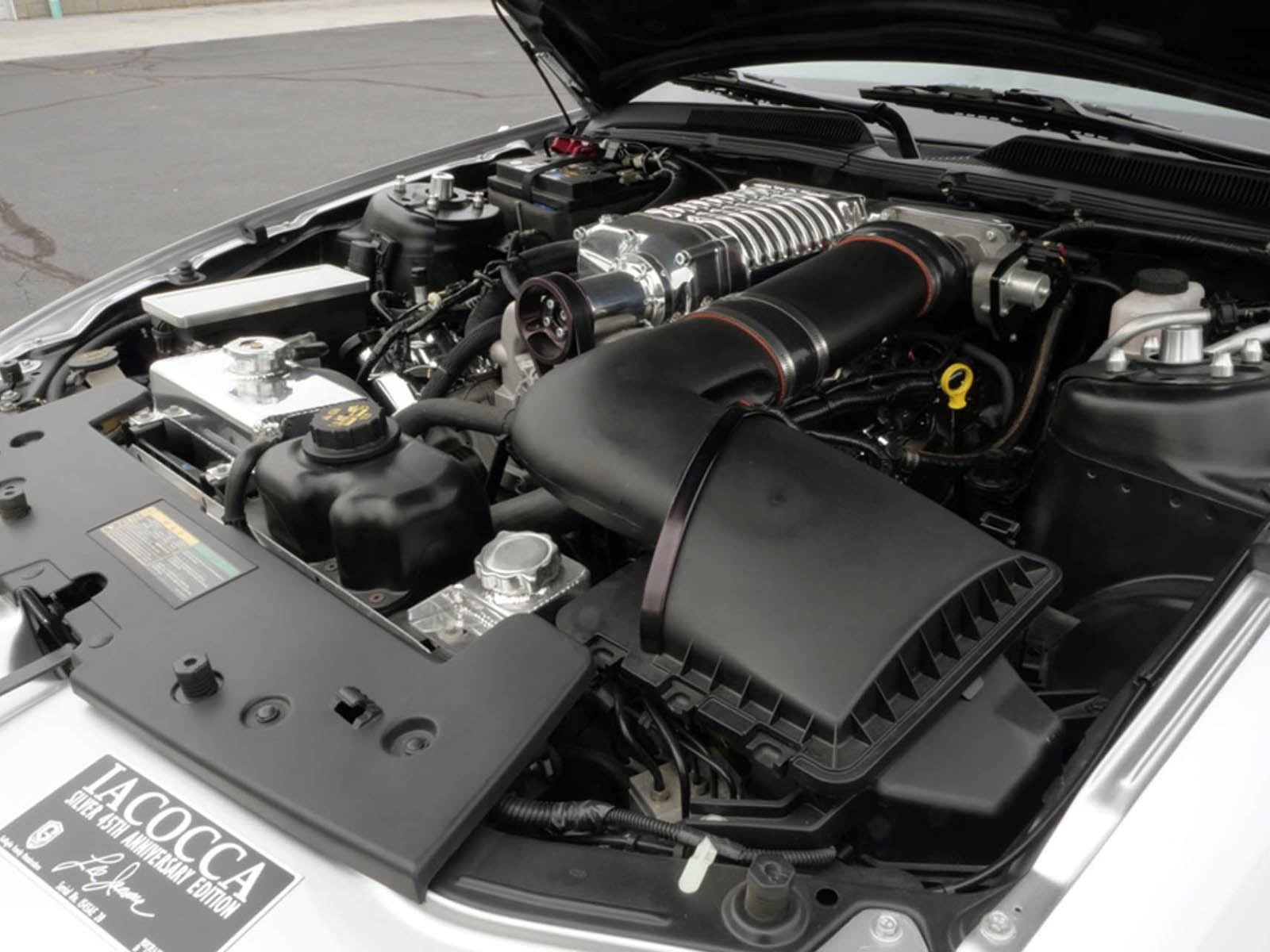 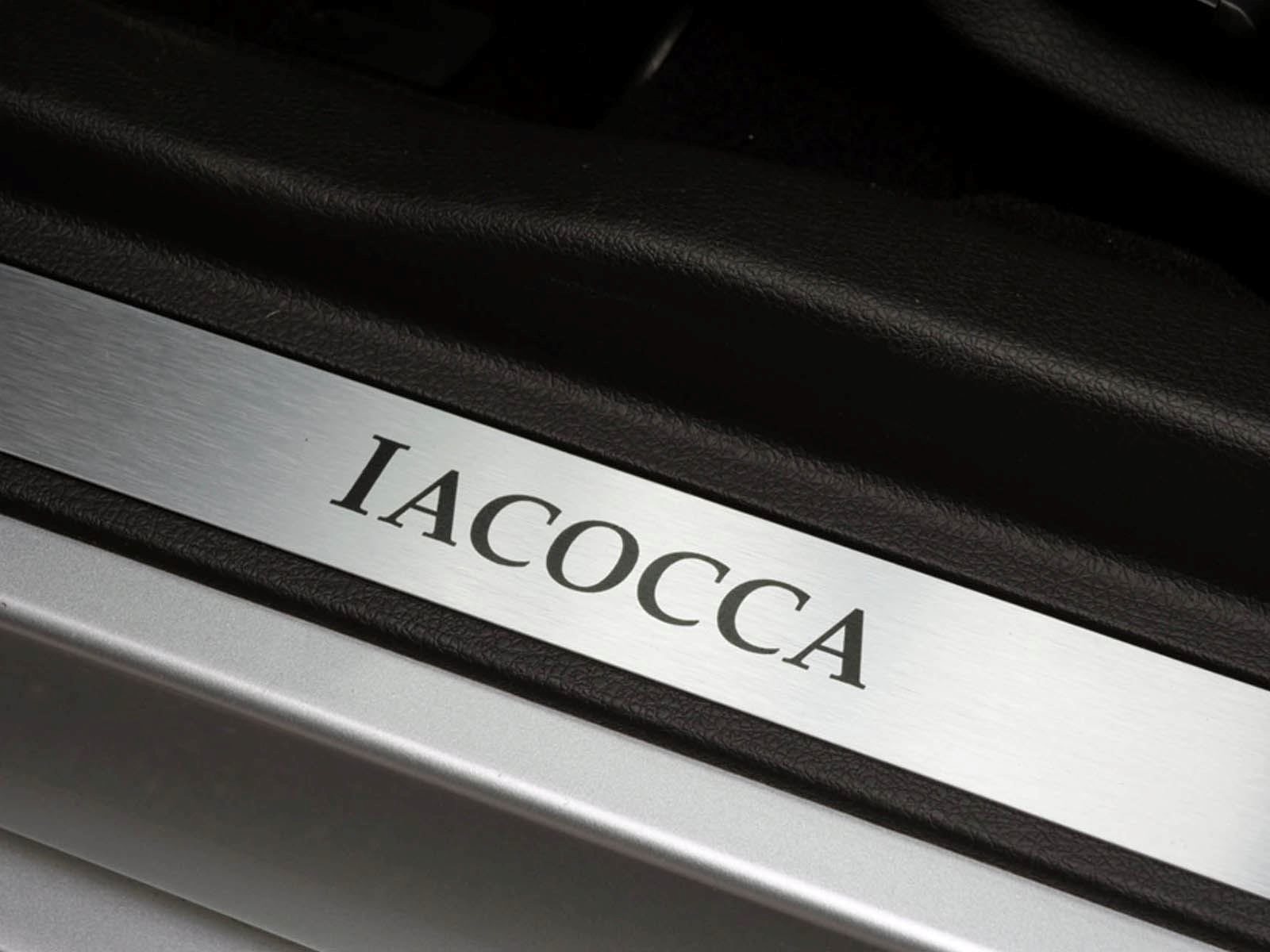