All in the Family: The 2015 Panoz Esperante Spyder 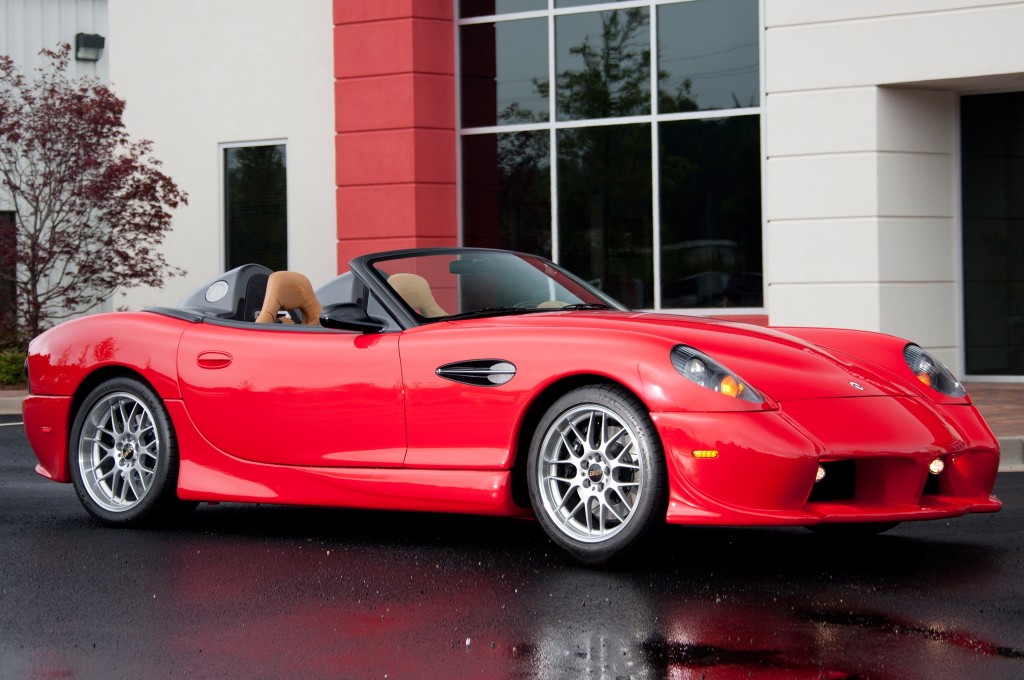 Until 1997, Don Panoz was “not a car guy.” Today his family name is attached to more than 600 cars that he and his son have built, including the 2015 Esperante Spyder. You’re looking at the 2015 prototype that celebrates 25 years of Panoz ingenuity. Plenty of companies tease us with supercar rumors but very few actually follow through. The Panoz family is no talk, just action. The Esperante Spyder was essentially unheard of until the prototype itself was unveiled – not an easy feat in the car world and Jay Leno has taken notice:

From Travel to Tailgate: The International Scout

A Man and his Motor