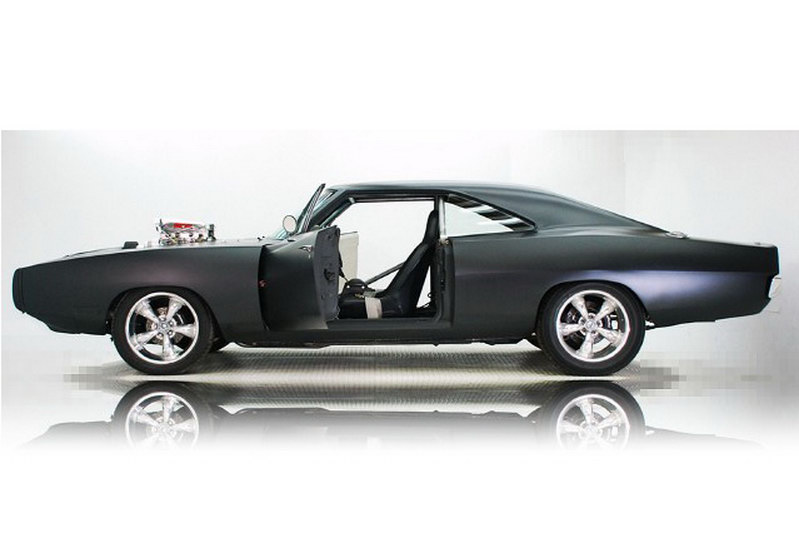 The Fast & Furious is back (for a 7th time) and so is Vin Diesel’s 1970 Dodge Charger. This beast is just one of 6 stunt Chargers used for the films. Because 1968-’70 Chargers have, for the last 40 years, been Hollywood’s favorite cars to wreck, they’ve become both rare and expensive. This gave the crew no choice but to settle for some Chargers in pretty rough shape. The blacked-out version in the video below belongs to former F-15 pilot Bob Hartwig. As partner of Picture Car Warehouse, Hartwig has the keys to some 850 cars but this Charger is his favorite. Find out why: