Ford Is Bringing A New Suspension System To The Supercar World

Adaptive dampers are common because they make it easy to alter the dynamics of a car while on the go. These systems are all the rage in supercars, which strive to be fast on the track but drivable enough that the wealthy want to drive them every day. However, there is a new technology on the horizon. Car and Driver has recently spoken to Ford about a new suspension technology that will make its public debut in the first GT’s to hit the market. 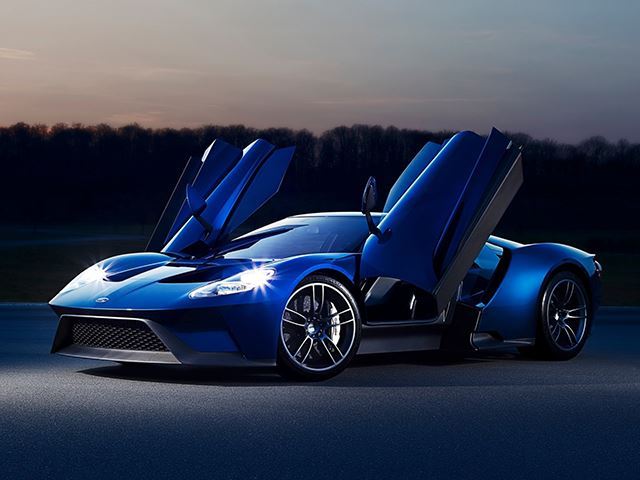 Ford GT’s suspension system is derived from Formula 1 and involves both adaptive dampers and adaptive spring rates. CarBuzz reports, ” Ford uses pushrod-actuated torsion bars, a design which opens up space for the large air channels we see cut into the body. It works by using two springs per corner arranged in a series. Since using multiple springs effectively cut the spring rate of the vehicle in half, this means that when both springs are activated, less force is required to compress the spring, allowing for a softer ride. In Normal or Wet mode, this is the arrangement used with the three mode adaptive dampers set to their lowest setting.”

Seems like this suspension technology could be a game changer for the supercar world. Want to be the first to test it out? You’ll have to get in line for those first GT’s that have yet to hit the market.