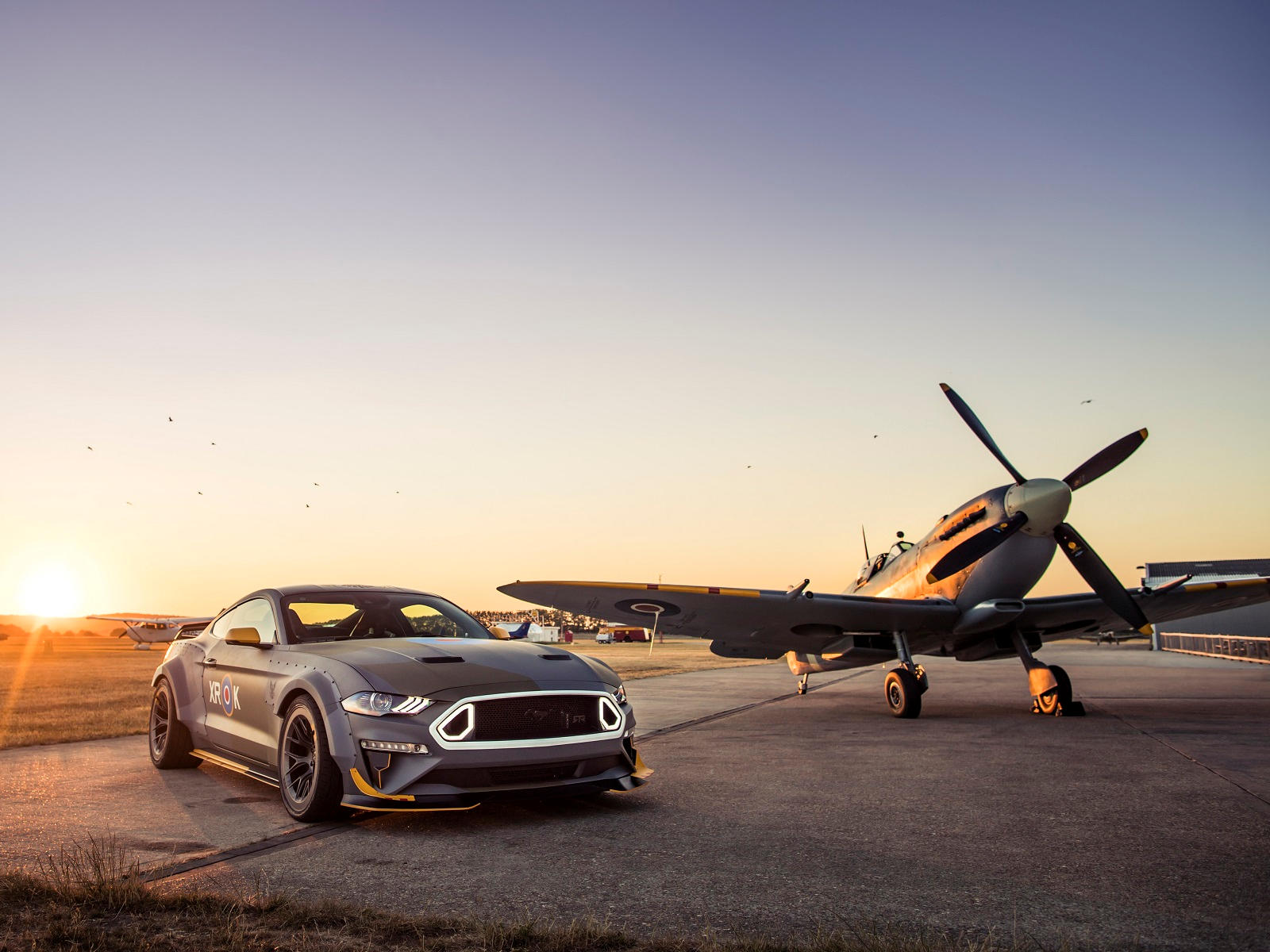 Ford developed a one-of-a-kind Eagle Squadron Mustang GT with drift champion Vaughn Gittin Jr. It has since been sold at auction for a whopping $420,000. The car was won by Brayton Williams at a fundraiser in Oshkosh, Wisconsin. Proceeds will go to the Experimental Aircraft Association AirVenture and the next generation of pilots.

The custom Mustang made an appearance at the 2018 Goodwood Festival of Speed in July of this year, where Vaughn dominated the hill climb. The car was also invited to the Woodward Dream Cruise last weekend where new owner Brayton took the car up the Woodward strip.

The car honors the 100th anniversary of the Royal Air Force and the members of the elite Eagle Squadron. The car is also the 10th custom Mustang to be donated by Ford, and also contributed to the $3.7 million dollars that Ford has raised for the EAA thus far. Check it out, right here. 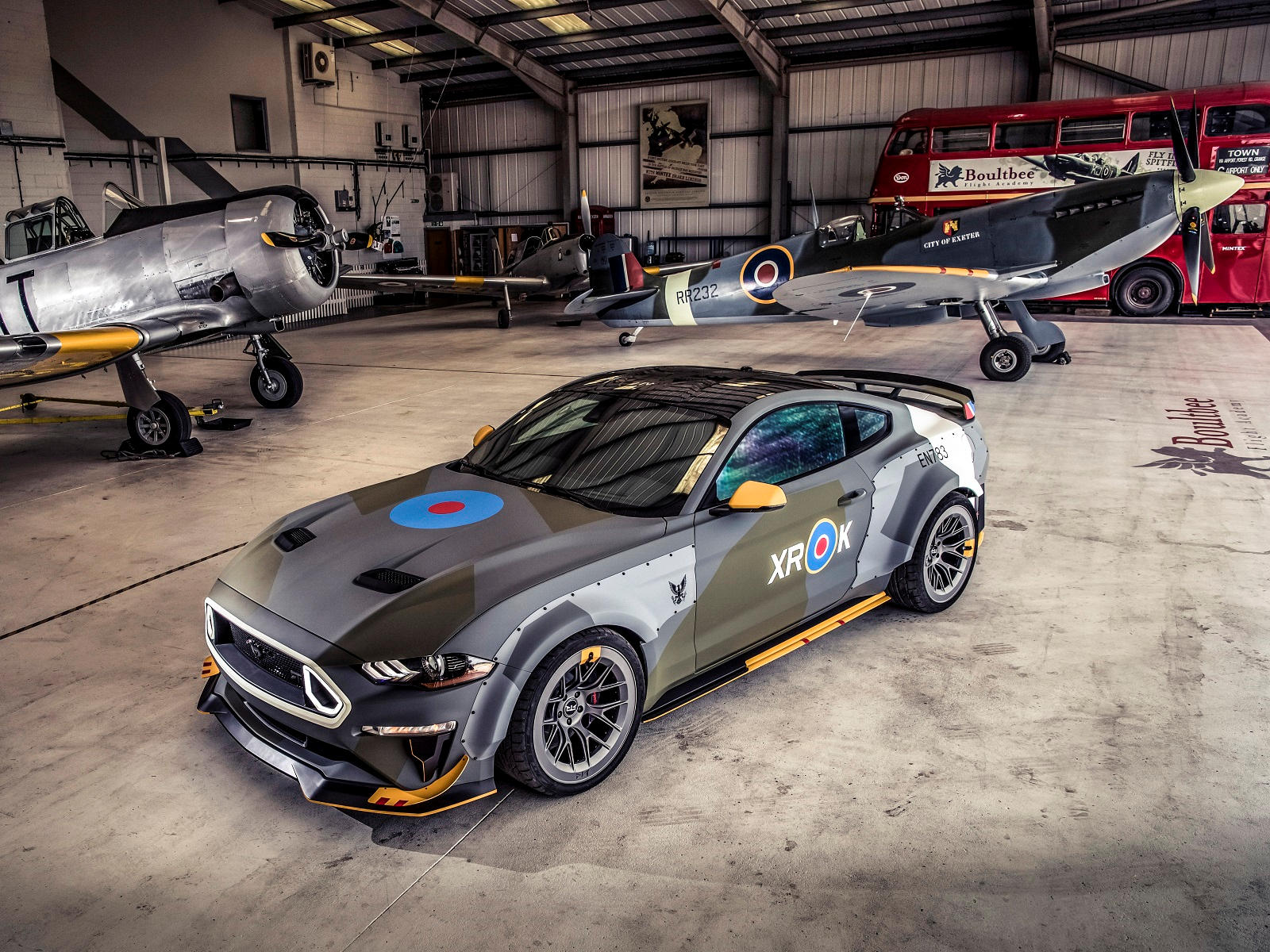 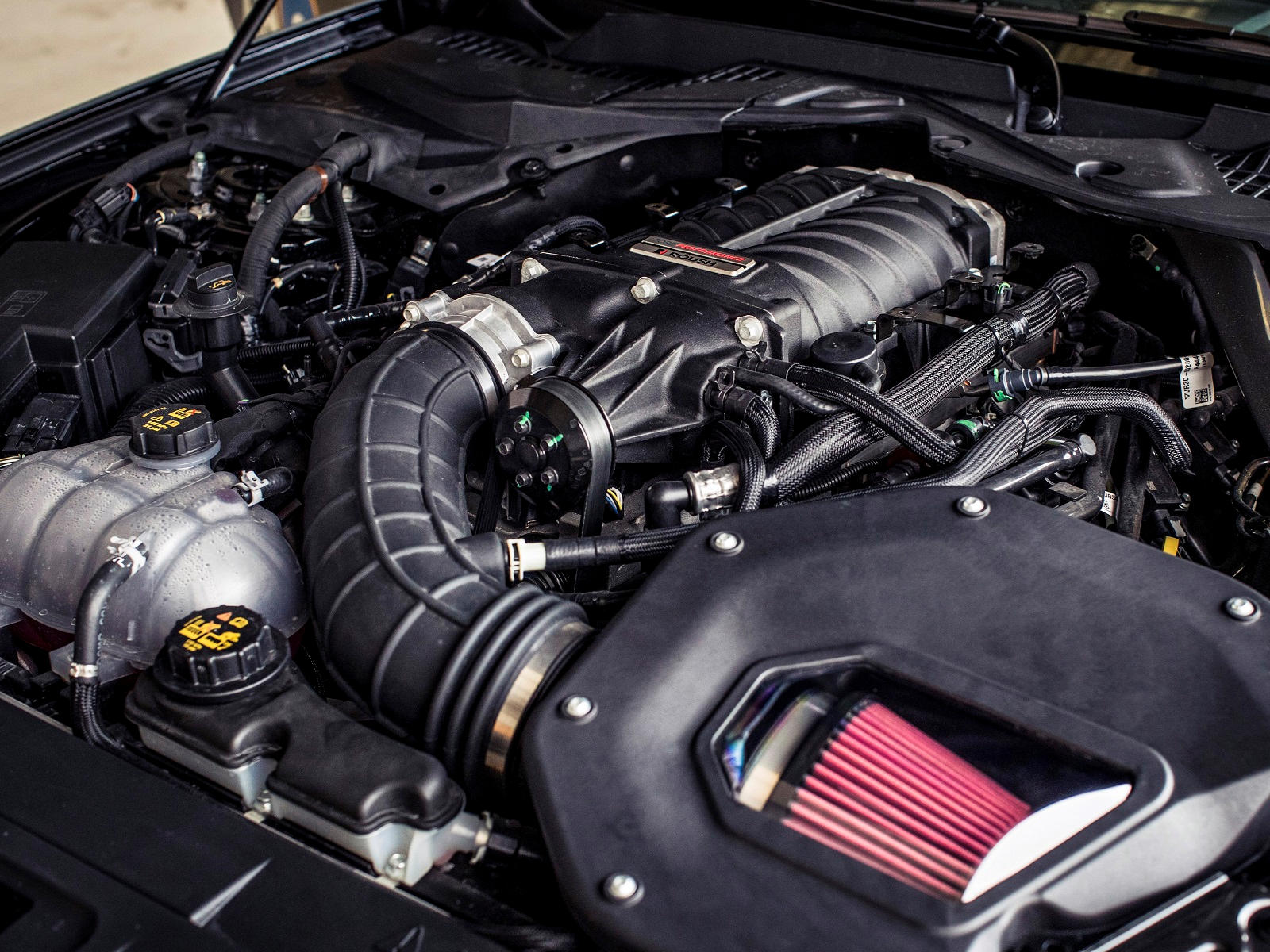 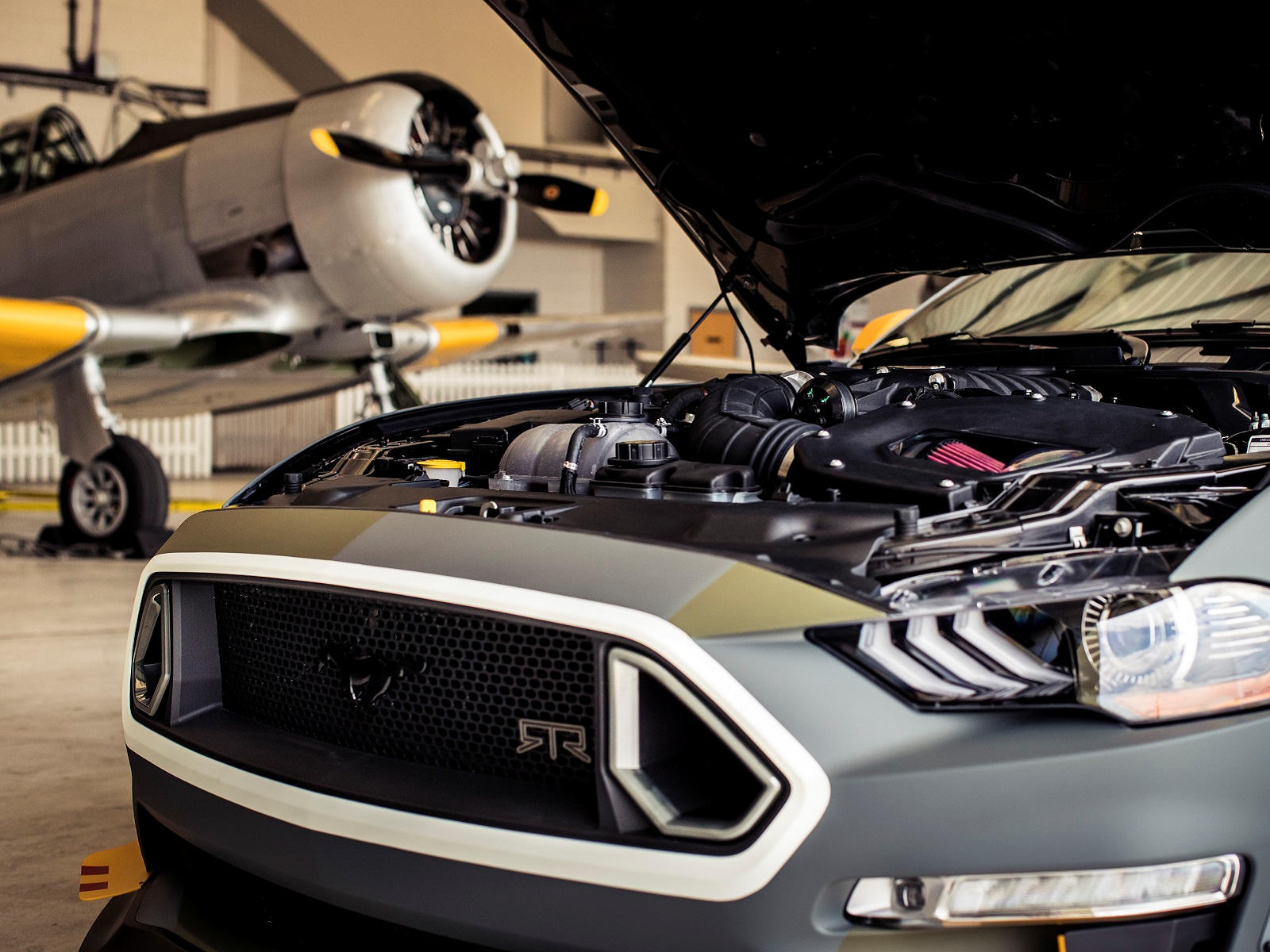 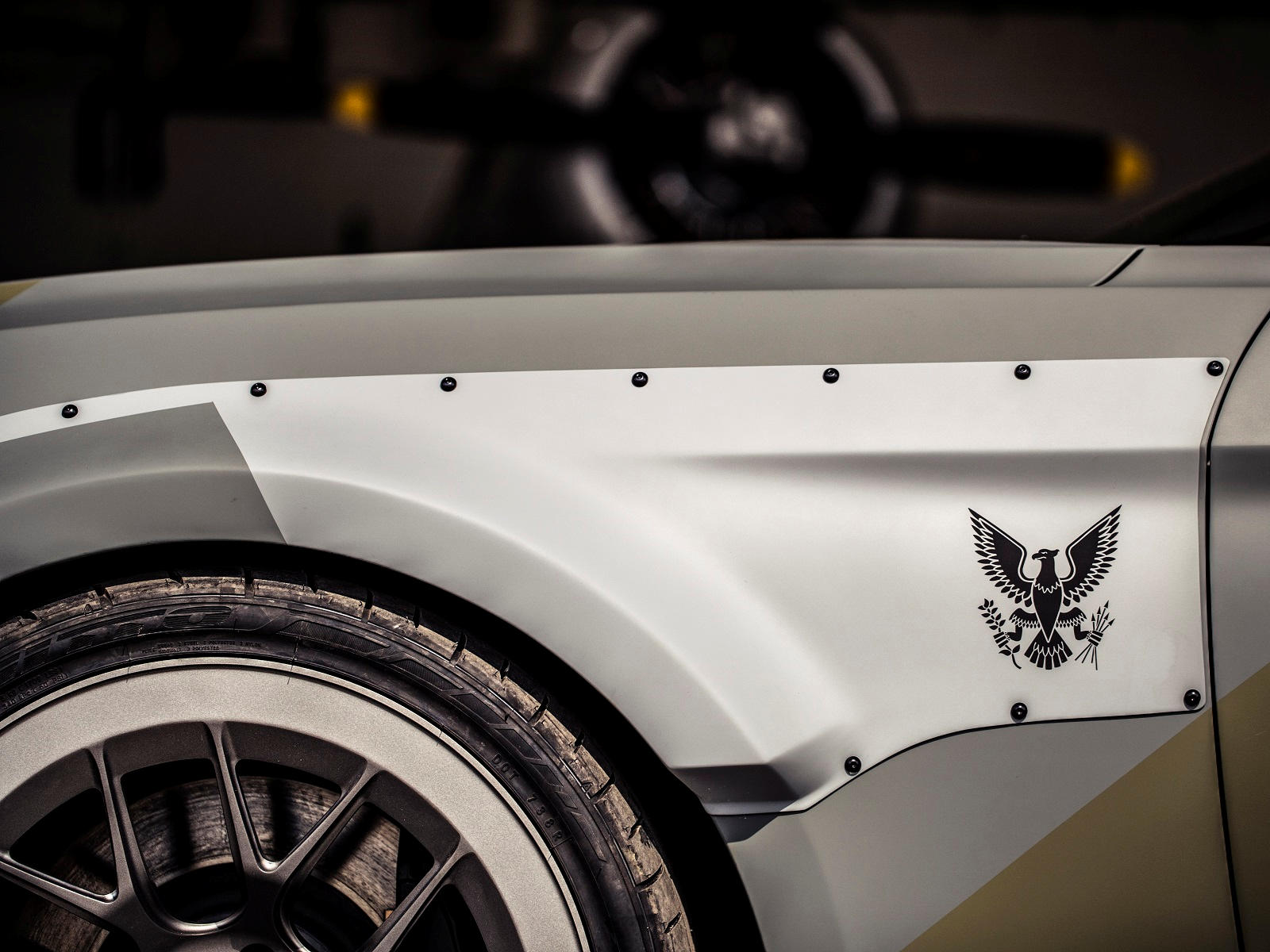 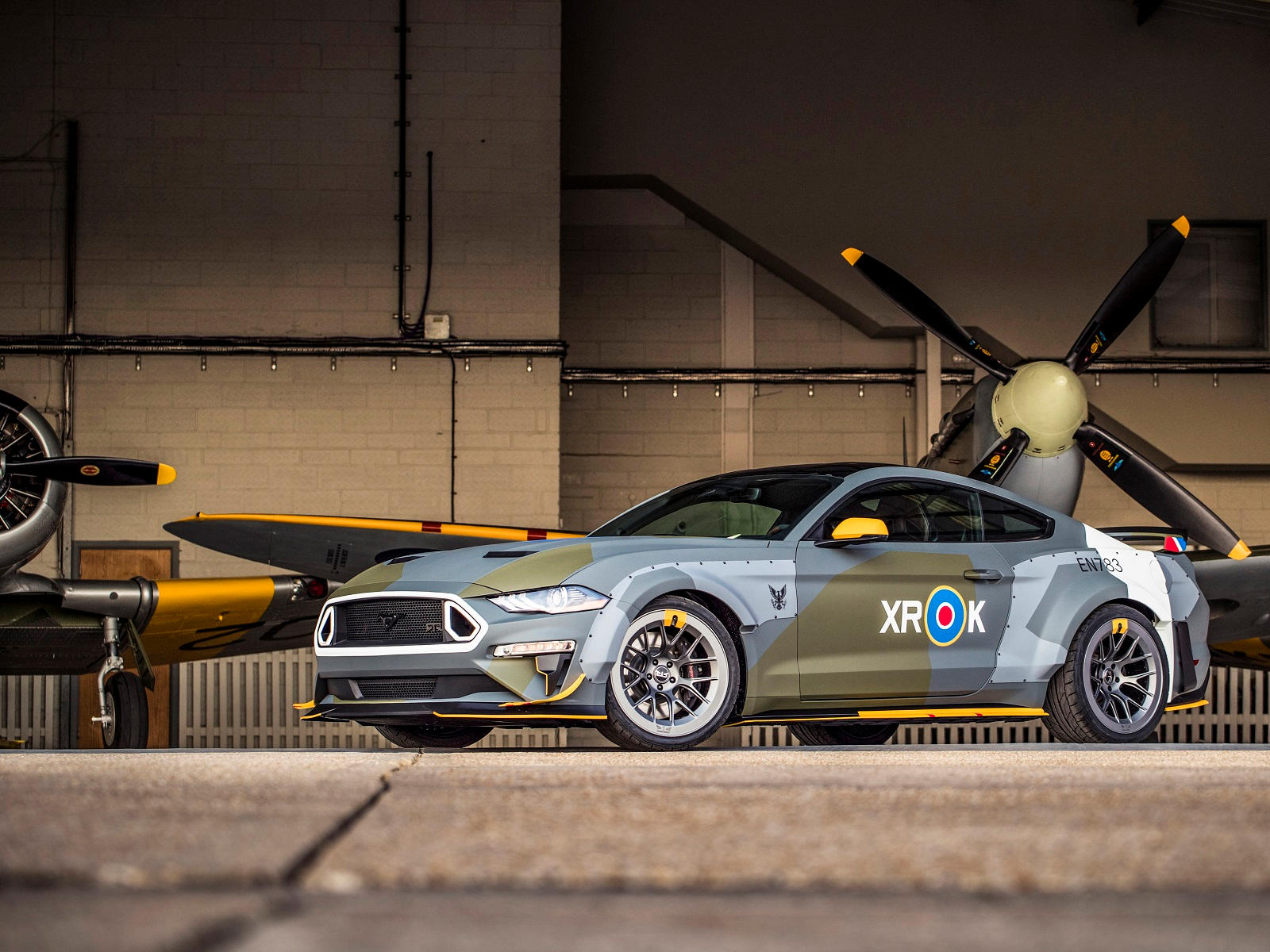 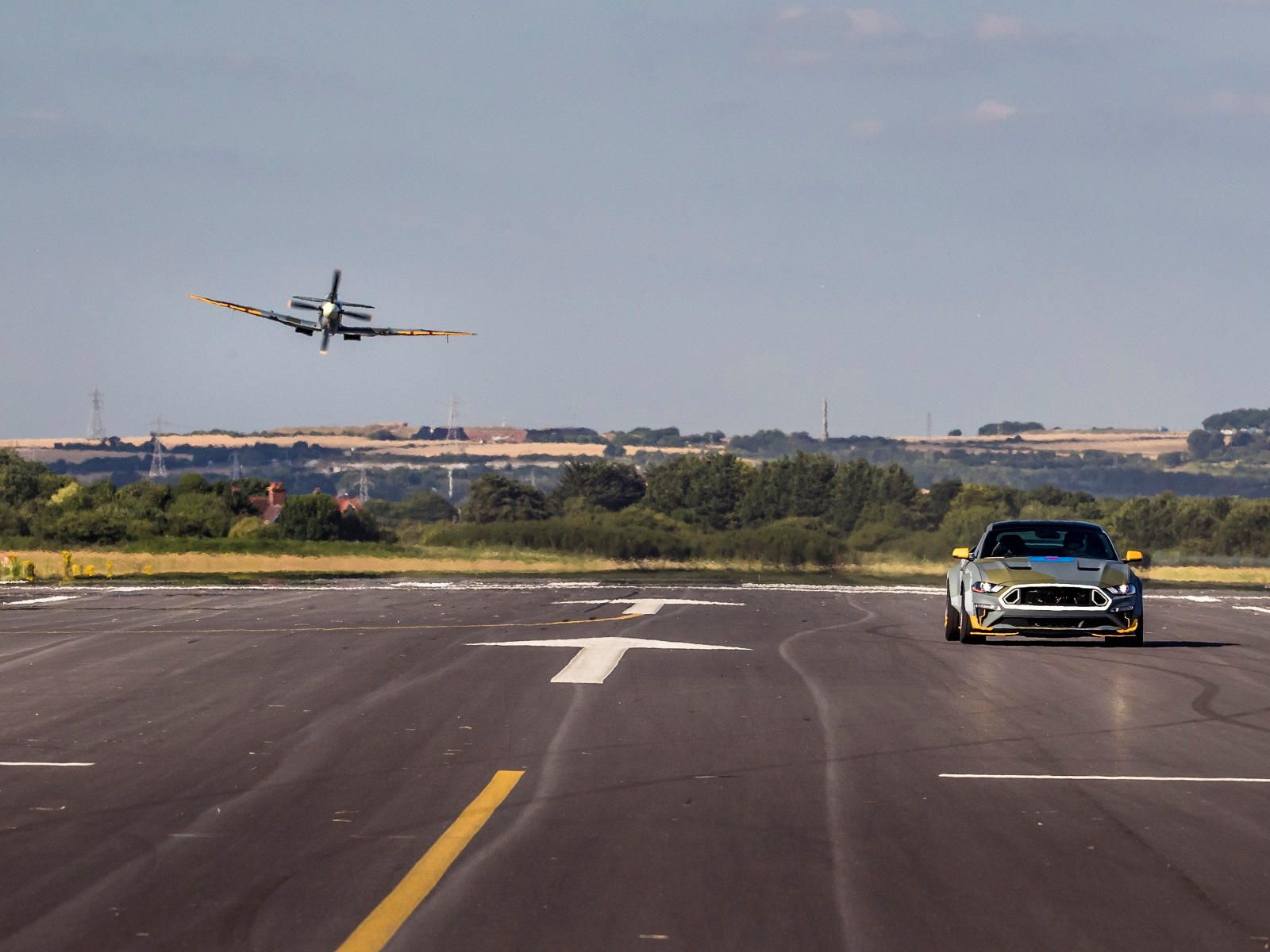 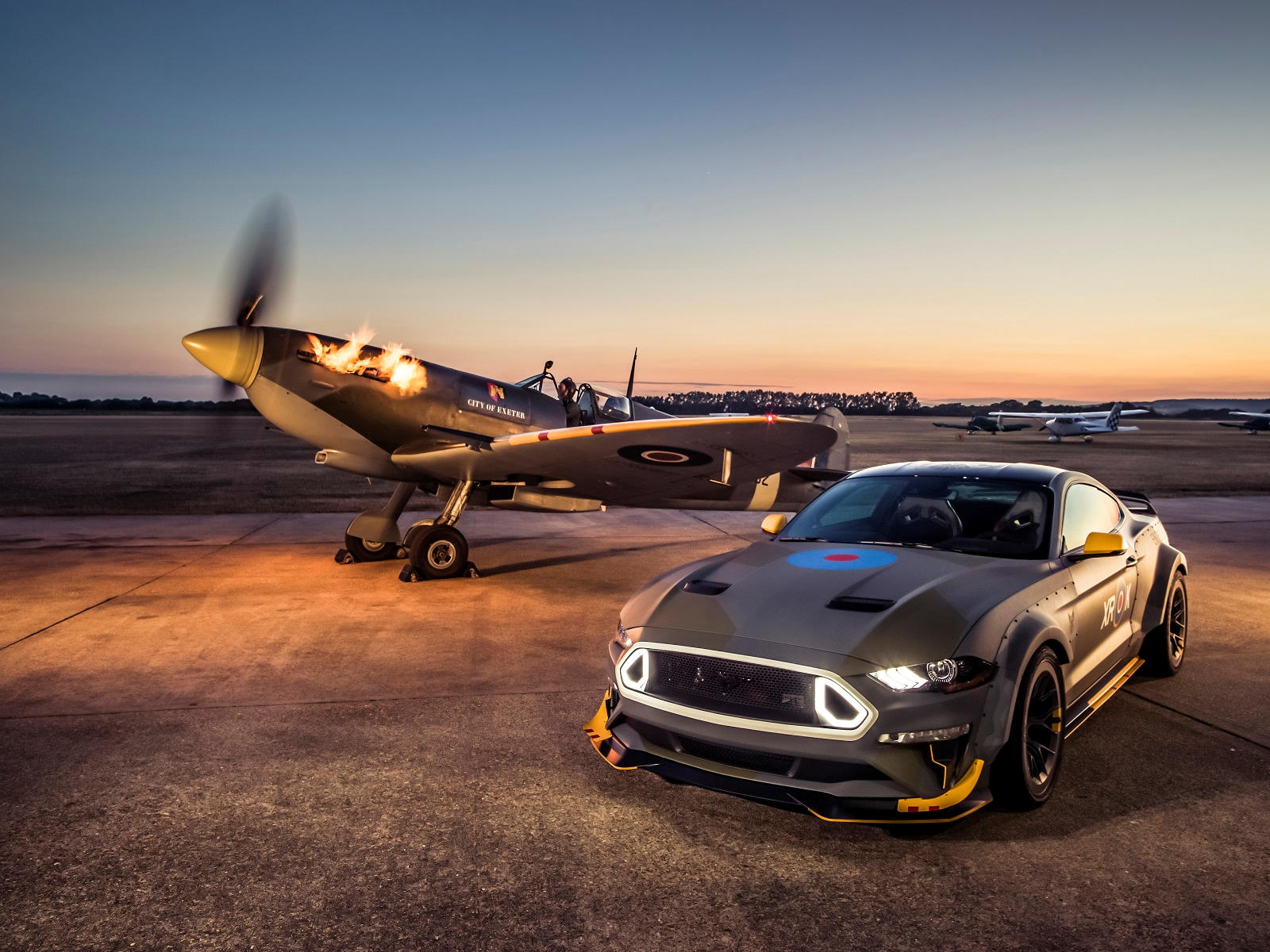