The Texas Mile. A race where contestants show up in a vehicle of their choice (generally one that’s got some power under the hood), and try to get it to go as fast as possible within a one mile strip of road. Well, this Ford GT showed up alright, and left the world with their jaws on the floor. 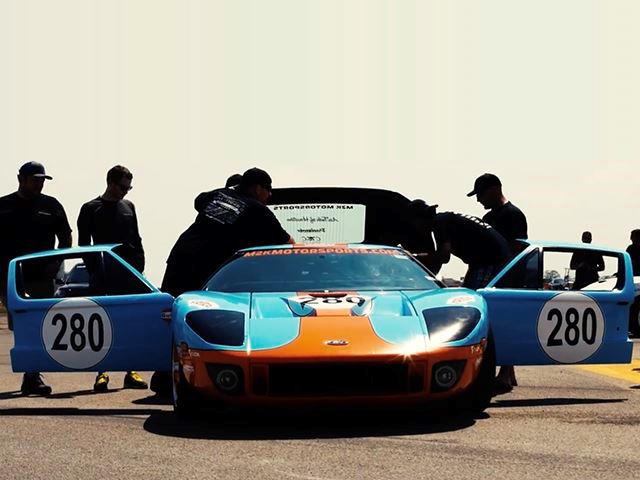 The ride hit an absurd speed of 293.6 mph, and is officially the fastest street-legal car on Earth, pushing past the Bugatti Veyron’s 267 run and the Hennessey Venom GT’s 270.49. Let’s just say we won’t hold our breath for someone to beat this blue beast’s record. See for yourself: 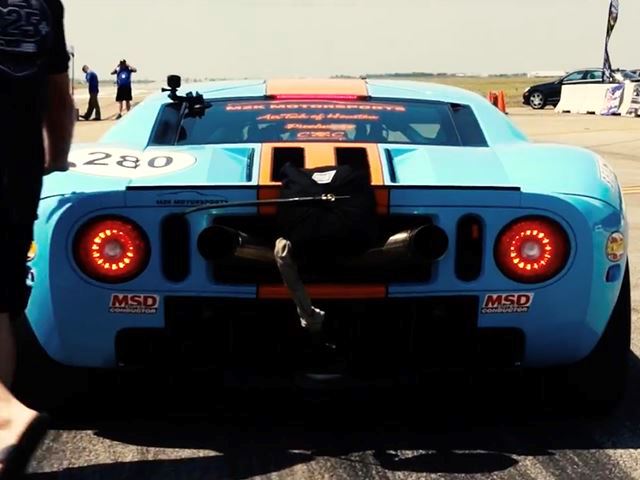