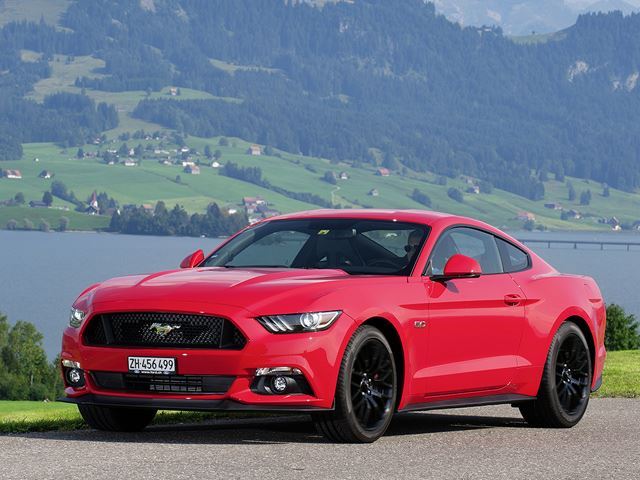 We’ve known that the Mustang has dominated in sports car sales in the US for over half-a-century. But now that the car is available in 140 countries across the globe, things are a little more interesting. Mustang is now officially the best selling sports car in the world. We can’t say we’re entirely surprised by this, but hey it’s still nice to know people all over the planet are loving the ride as much as we do. According to Fords analysis of HIS Markit global automotive registration data in the sports car segment, over 150,000 Mustangs were sold in 2016 alone. That means overall global sales increased six percent from 2015, with around 45,000 Mustangs sold internationally during that time. 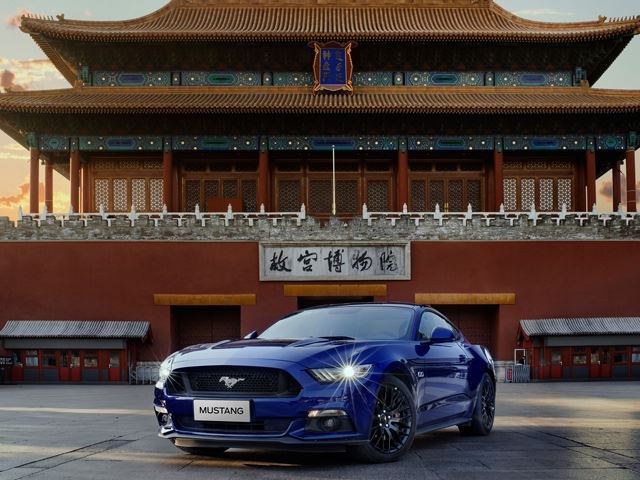 So, exactly which countries are contributing to the ‘Stangs global success? New countries include Gibraltar, Bonaire and New Caledonia. But the big sales are coming from Germany and China. In fact, China launched sales in 2015 and since then, has increased sales by 74 percent.

“The legacy of Mustang continues to grow, and in places it never reached before.” said Mark Schaller, Ford Mustang marketing manager. “We continue to make it available in new markets, and drivers in those markets continue to respond with resounding approval.” We don’t expect for a second sales to decrease in the near future. If anything, (like Schaller said,) Ford will continue to expand its offerings to even more countries and sales will keep increasing. More power to ya, Ford. 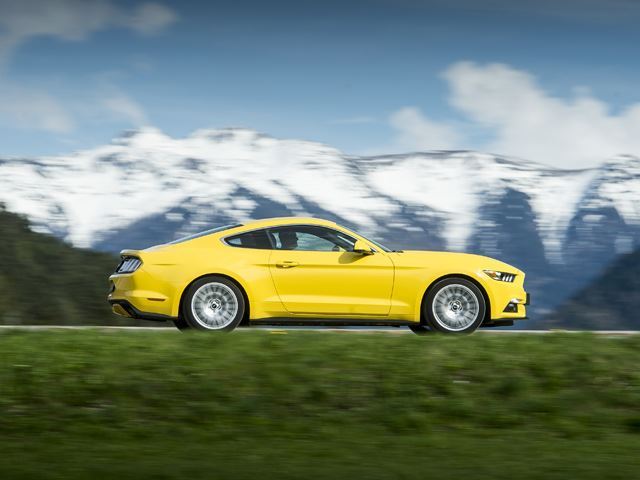