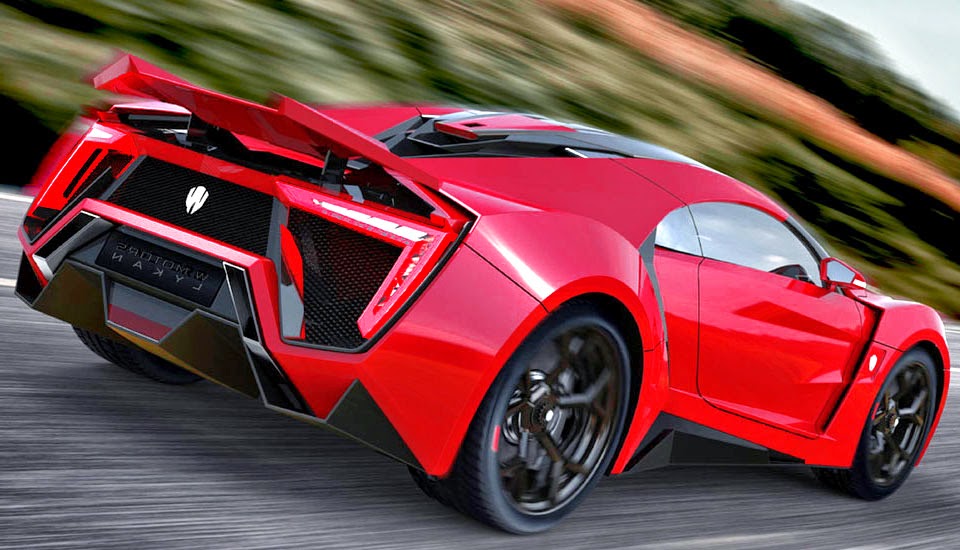 Furious 7 is about to hit theaters and that includes the fleet of amazing cars that come with it. If you haven’t seen any of the films, you can expect plenty of stunts performed with the world’s most sought after super and muscle cars (like the one pictured above). Check out some behind-the-scenes footage of an insane stunt revolving around the Lykan Hypersport. Spoiler: it’s driven out of a skyscraper. Enjoy: