Under the Hammer: Original Eleanor Mustang 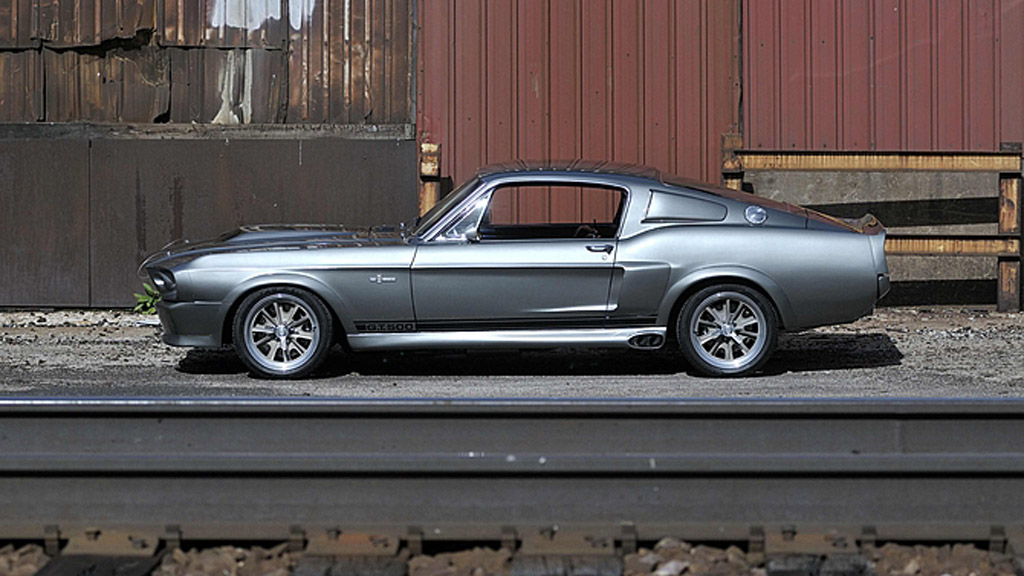 It’s one of just 11 ‘Eleanor’ Ford Mustangs created for 2000’s hit movie Gone In 60 Seconds and now it could be yours. Car number 7 will make its Mecum debut at their first-ever collector car auction in Austin, Texas from December 12-13. This Eleanor, like the 10 others, were based on a 1967 fastback and built by Cinema Vehicle Services. Check out some of her stats: 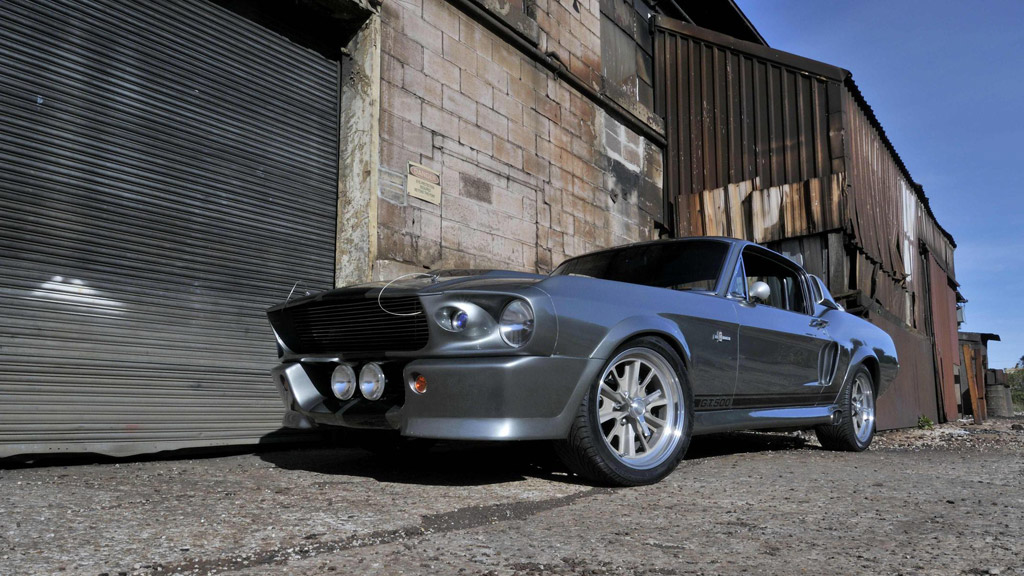 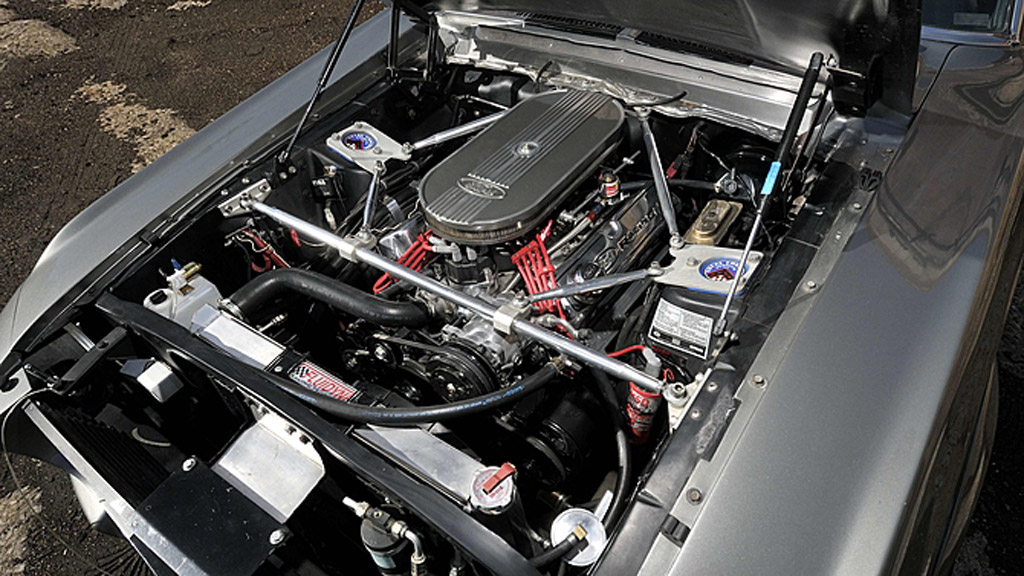 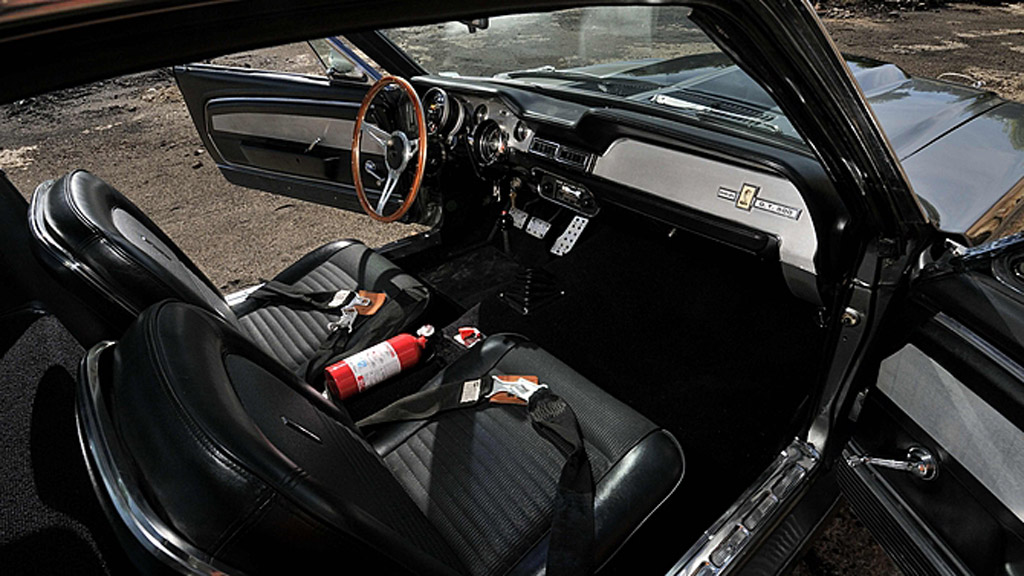