Hennessey Performance rarely lets us down. They bring us some of the most beautiful (and powerful) modified rides to hit the drag strip. Their most recent challenge? To build the fastest production car in the world. The title has recently been claimed by the Koenigsegg Agera RS. Hennessey claims the Venom F5 will be able to make 300 mph. That would be just a hair more than Agera RS’s 284 mph. Question here is, is it possible? We’re talking about the pure physics and engineering, for a street legal care to be able to go 300 mph. 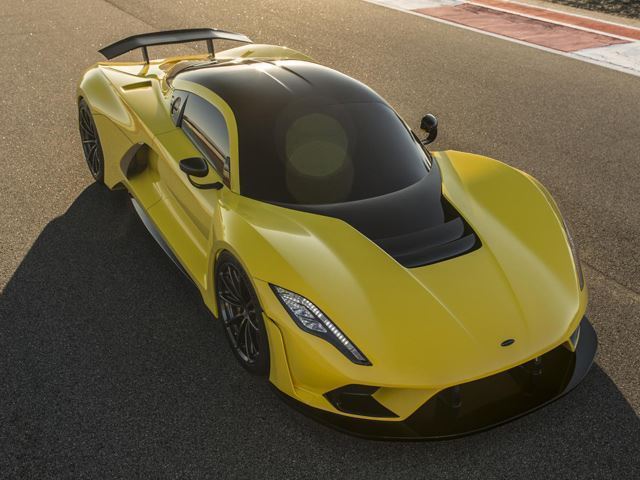 There are a few issues Hennessey will have to conquer for this to work. The biggest one? Making enough horsepower and using the right tires to support it. So sure, we think 300 mph is possible, but it certainly won’t be simple. Check out this episode of Engineering Explained and watch Jason Fenske do his best to explain the complexities of the 300 mph feat in just seven-minutes. Fair warning, this video is filled with lots of math, formulas, and graphs. We also don’t blame you if you need to watch it twice… (we did). Enjoy. 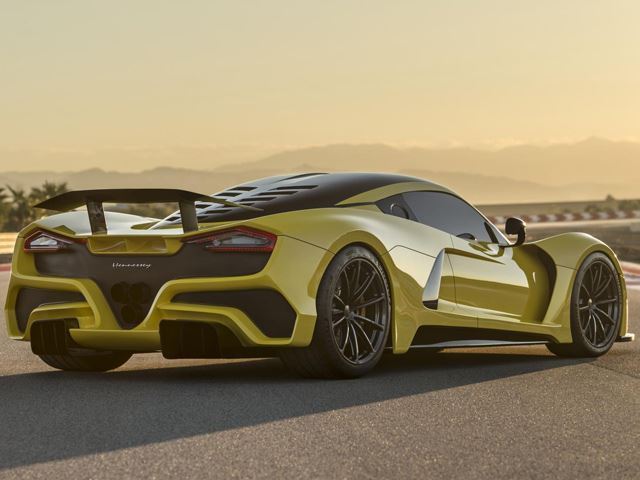 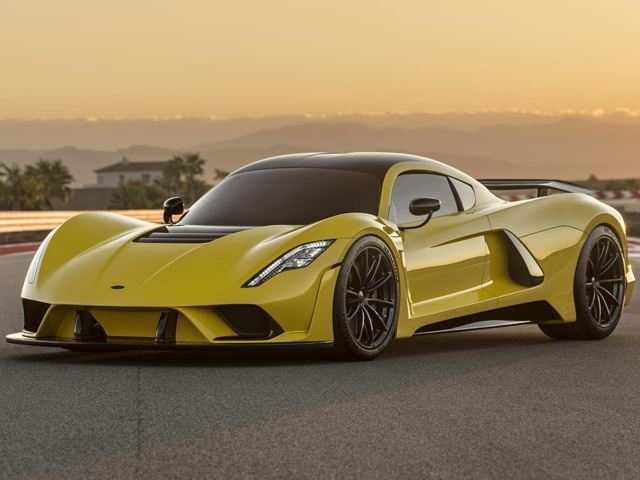