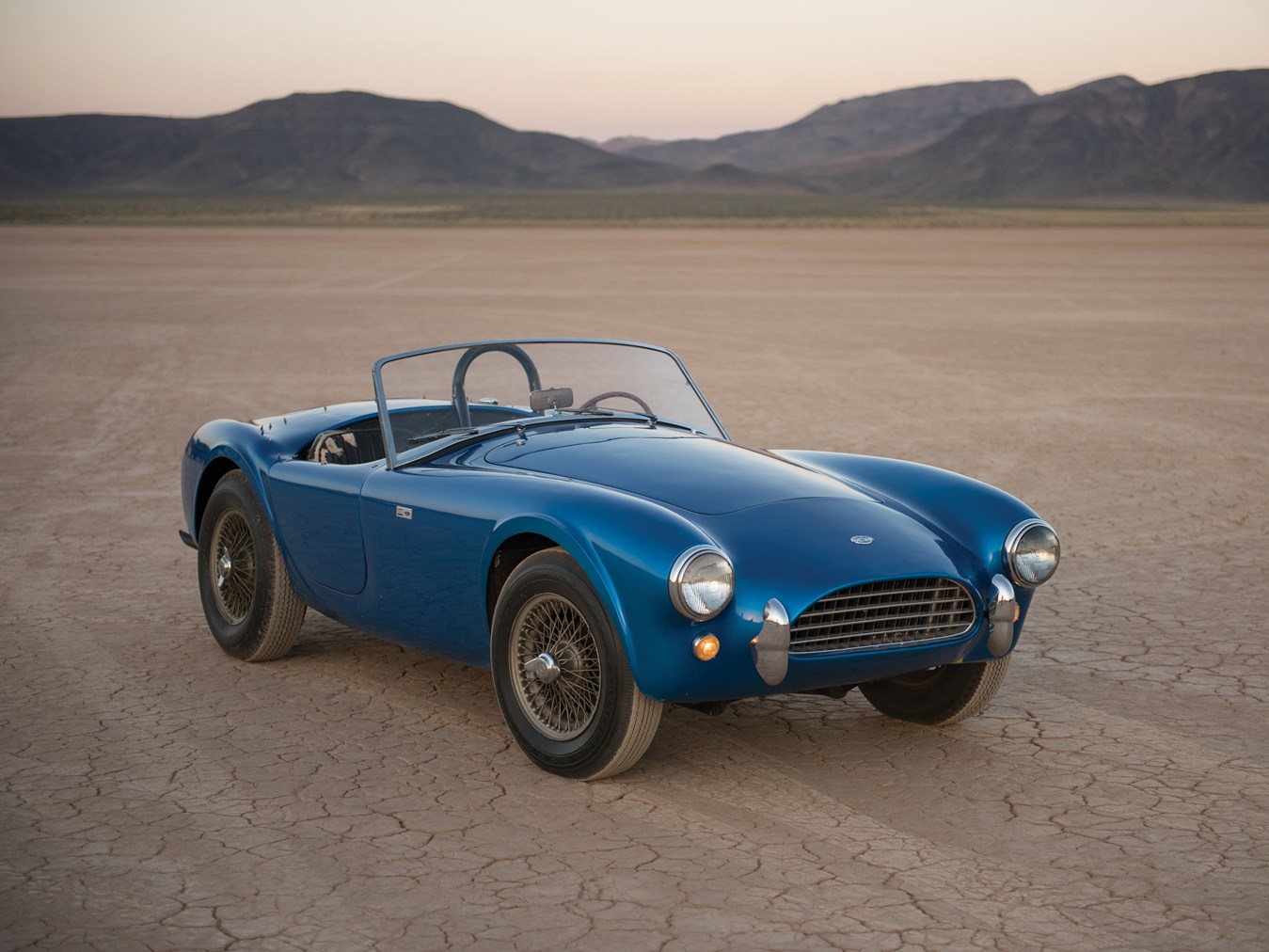 It could be argued that Carroll Shelby is the most well known automotive designer and engineer in the world. In just a few years the Shelby name became almost synonymous with Ford Performance cars, and it’s remained that way to this day. But there’s one labor of Shelby’s love that became one of the most recognized sports cars of the 20th century: the AC Cobra.

In 1959, Shelby hung up his racing hat and began searching for a partner that would allow him to build his own sports cars. British automaker AC quickly partnered with Shelby and sent 1,000 engine-less AC Ace bodies to his shop in California. Shelby had his heart set on packing the AC’s with V-8 engines, and thanks to Ford, it was possible. Ford supplied two Windsor 3.6-liter small-block V-8 engines. The 3.6-liters graduated to 4.3 liters and eventually made its way up to 4.7-liters, or 289 cubic inches.

In 1965, Shelby had the complete support of Ford and was able to build the third-generation Cobra with a 427 cubic-inch Ford V-8 engine. The engine would allow the car to go 0-60 in just over 4 seconds. To put it bluntly, the Shelby AC Cobra paved the way for the decades of sports cars that were to come. 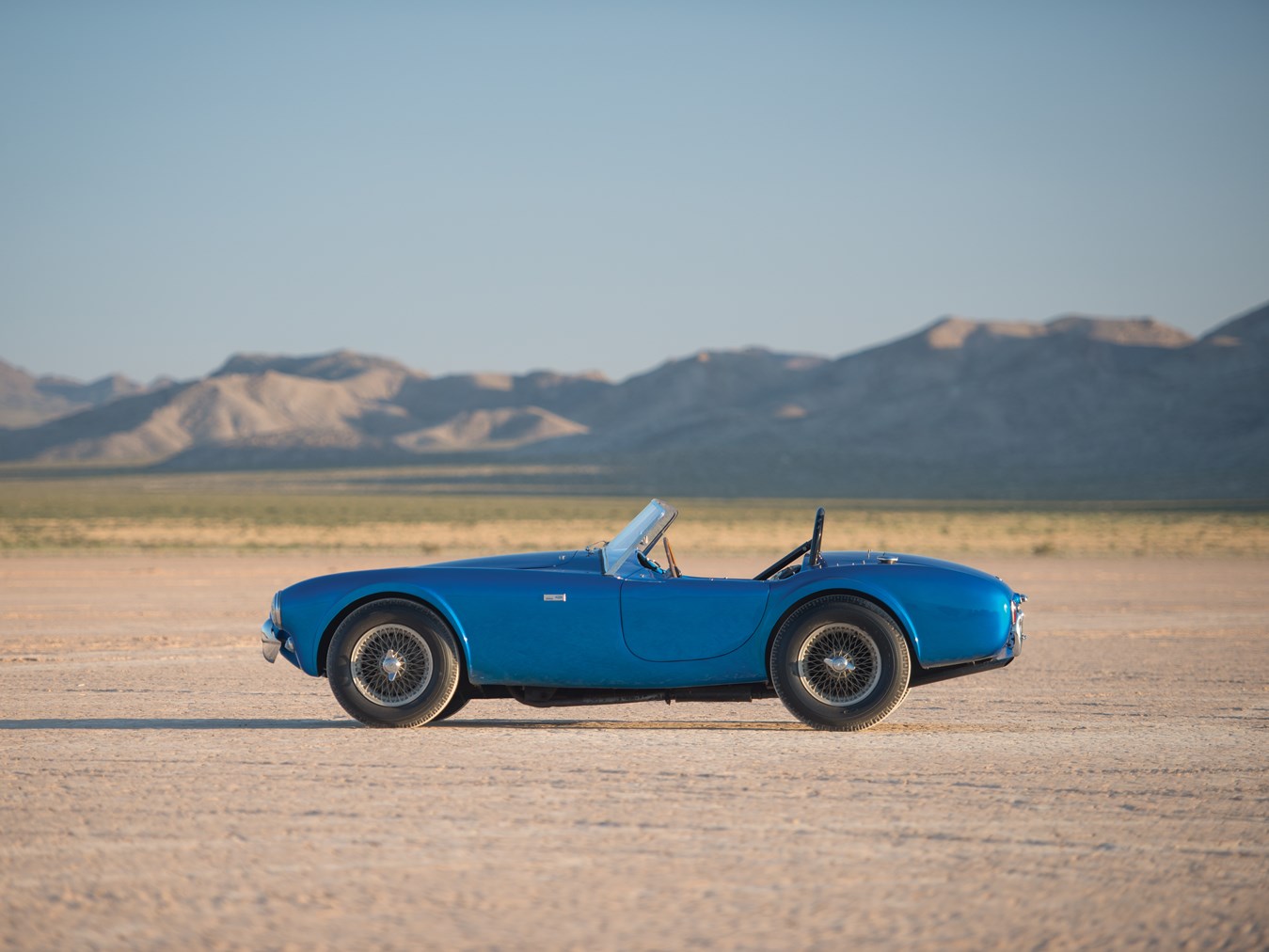 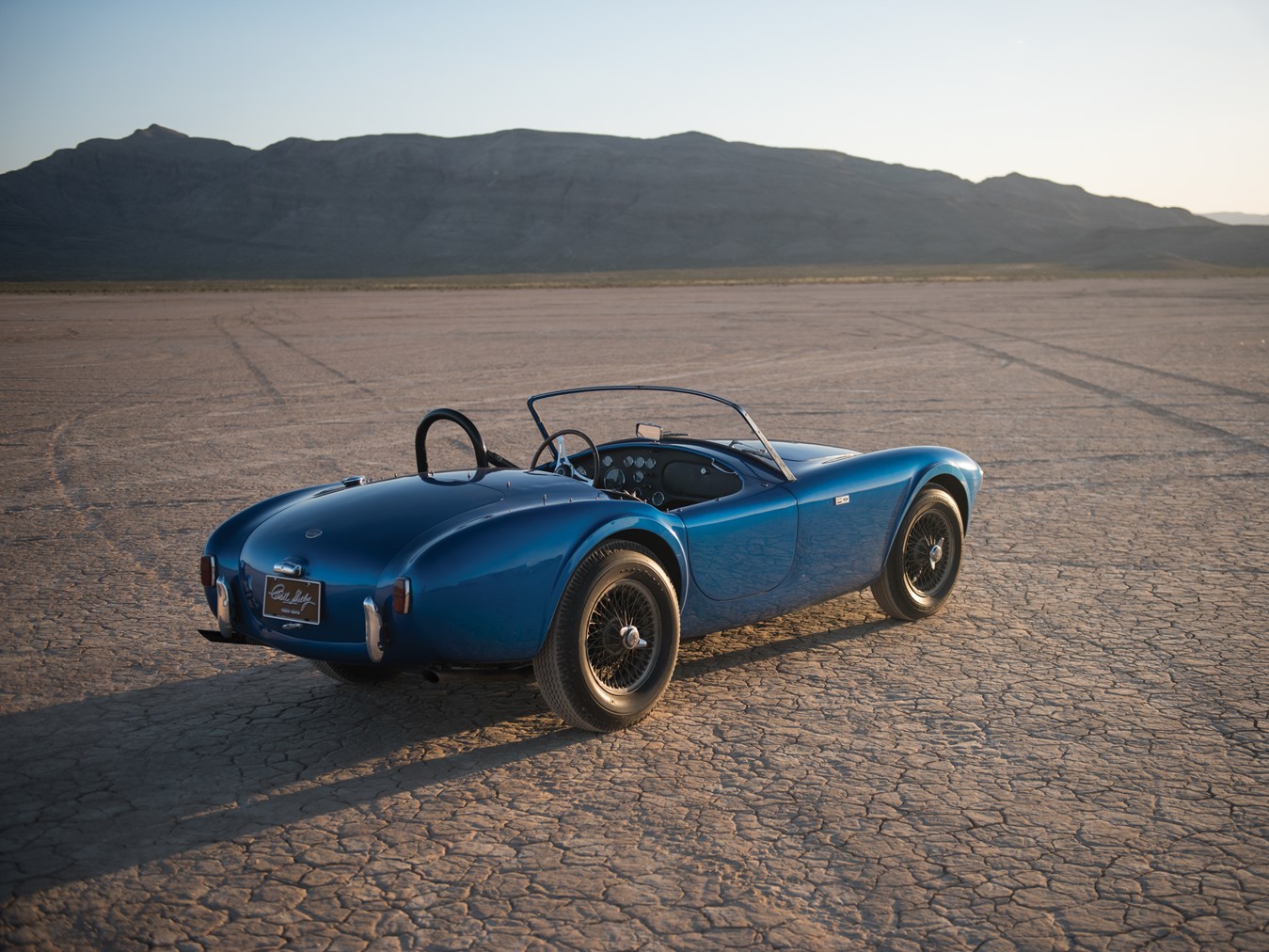 The Future Is Electric: Newest Challenger Will Use Electric Boost