Is The Mustang Going Electric? 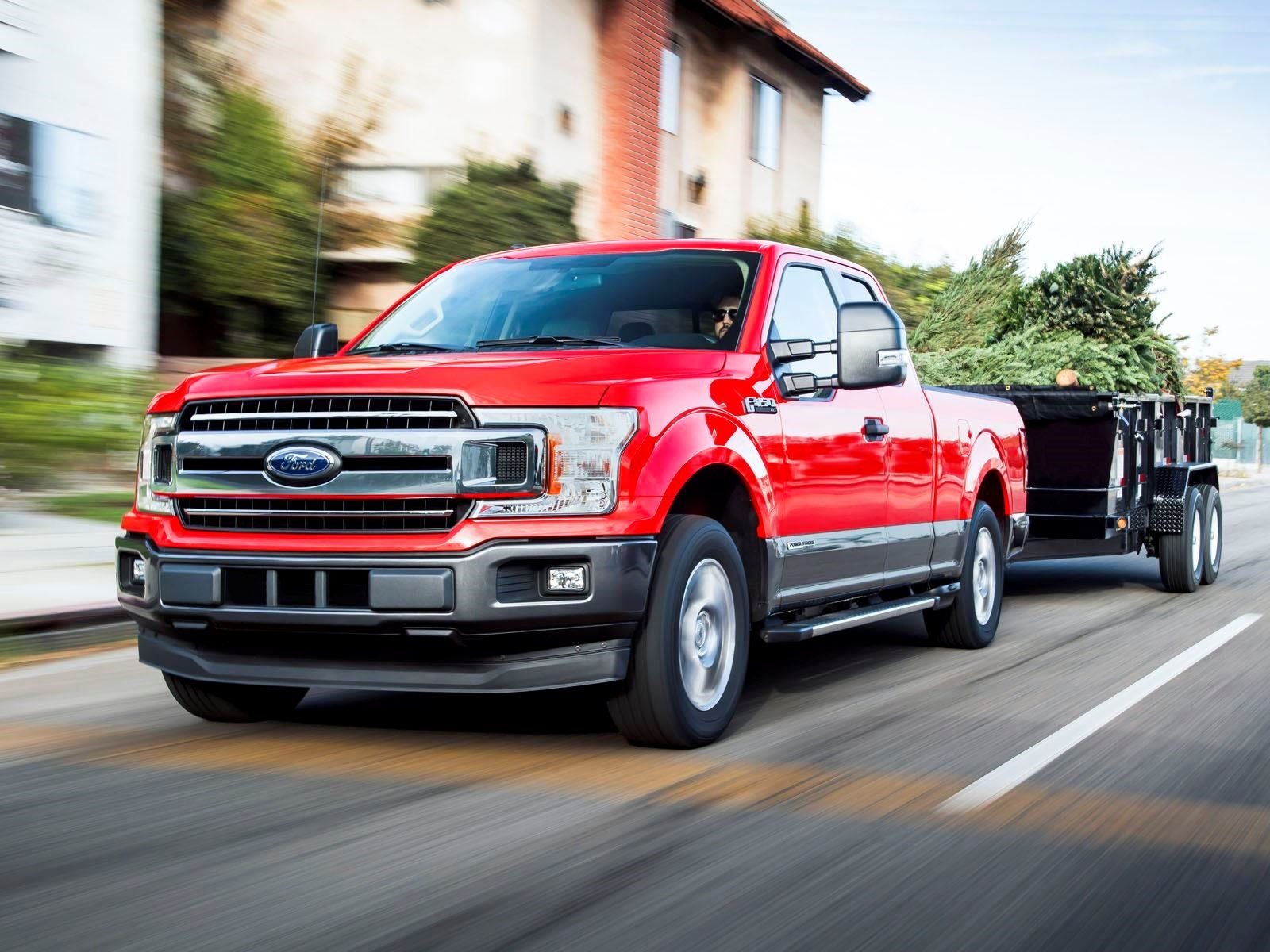 Aside from autonomous driving, electrification seems to be a hot topic among automaker’s and car enthusiasts. In Ford’s first quarter financial report, the Blue Oval dropped a few hints regarding plans to electrify its lineup of SUVs, trucks, and the Mustang. It’s likely that we’ll see hybrid, and potentially fully electric variants of the F-150, Escape, Explorer, Bronco, and the Mustang. The report reads, “Making a full commitment to new propulsion choices, including adding hybrid-electric powertrains to high-volume, profitable vehicles like the F-150, Mustang, Explorer, Escape and Bronco.”

The electric rollout begins 2020, and will bring 16 battery-electric vehicles to market by 2022. The first electric ride of the lineup won’t arrive till 2020, but it’s expected to be a Mustang-inspired performance utility vehicle. More to come. 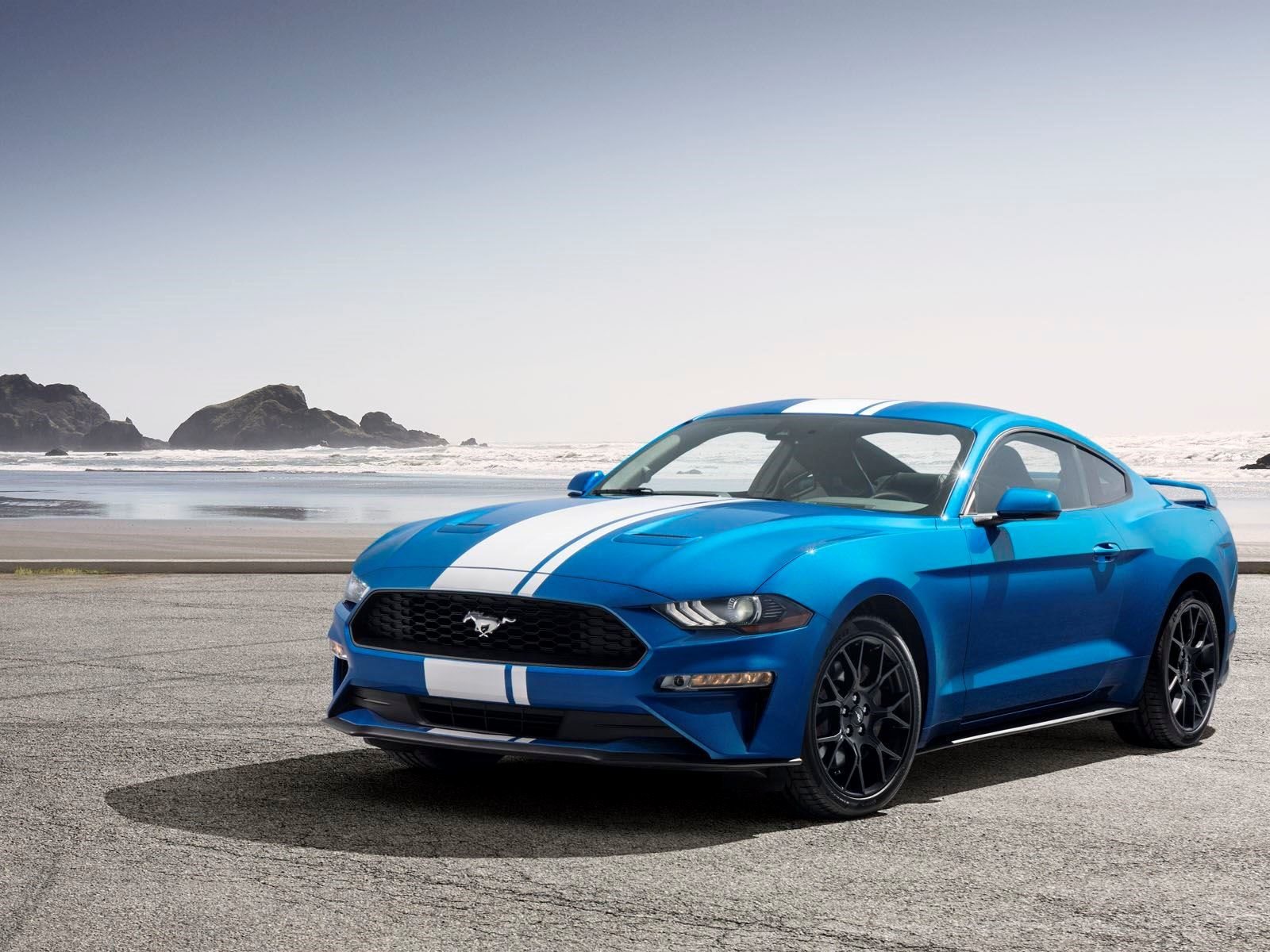 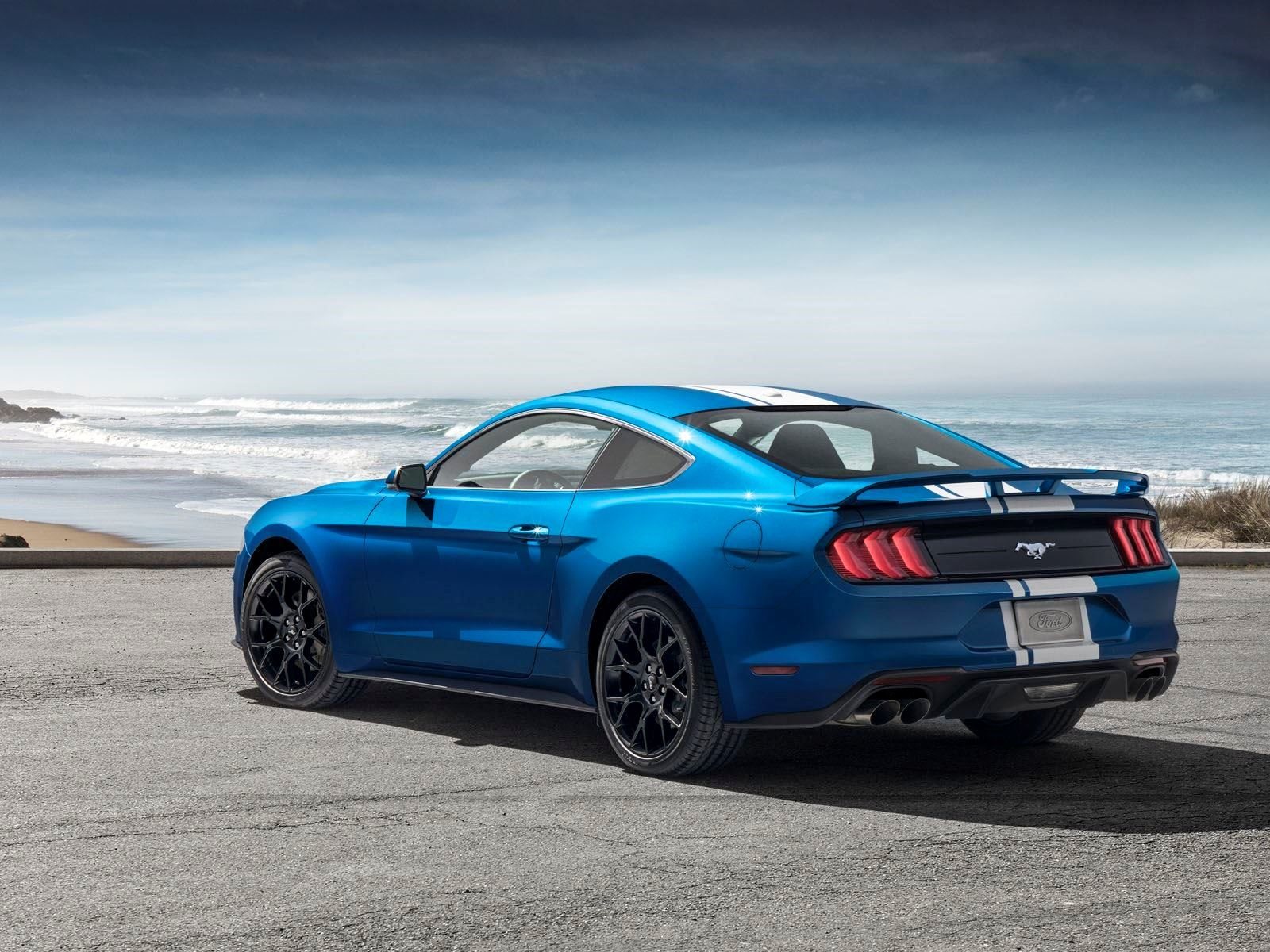 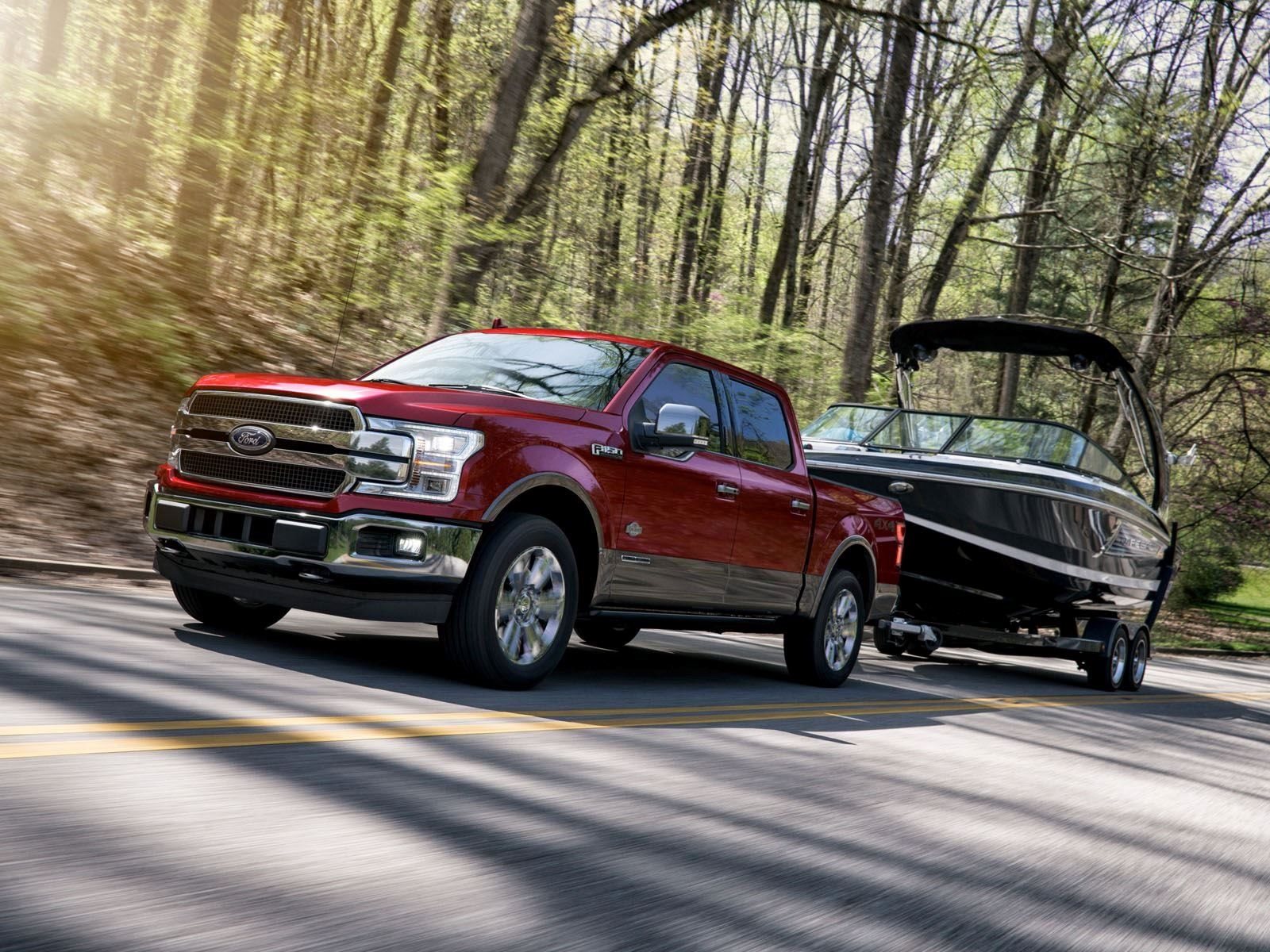 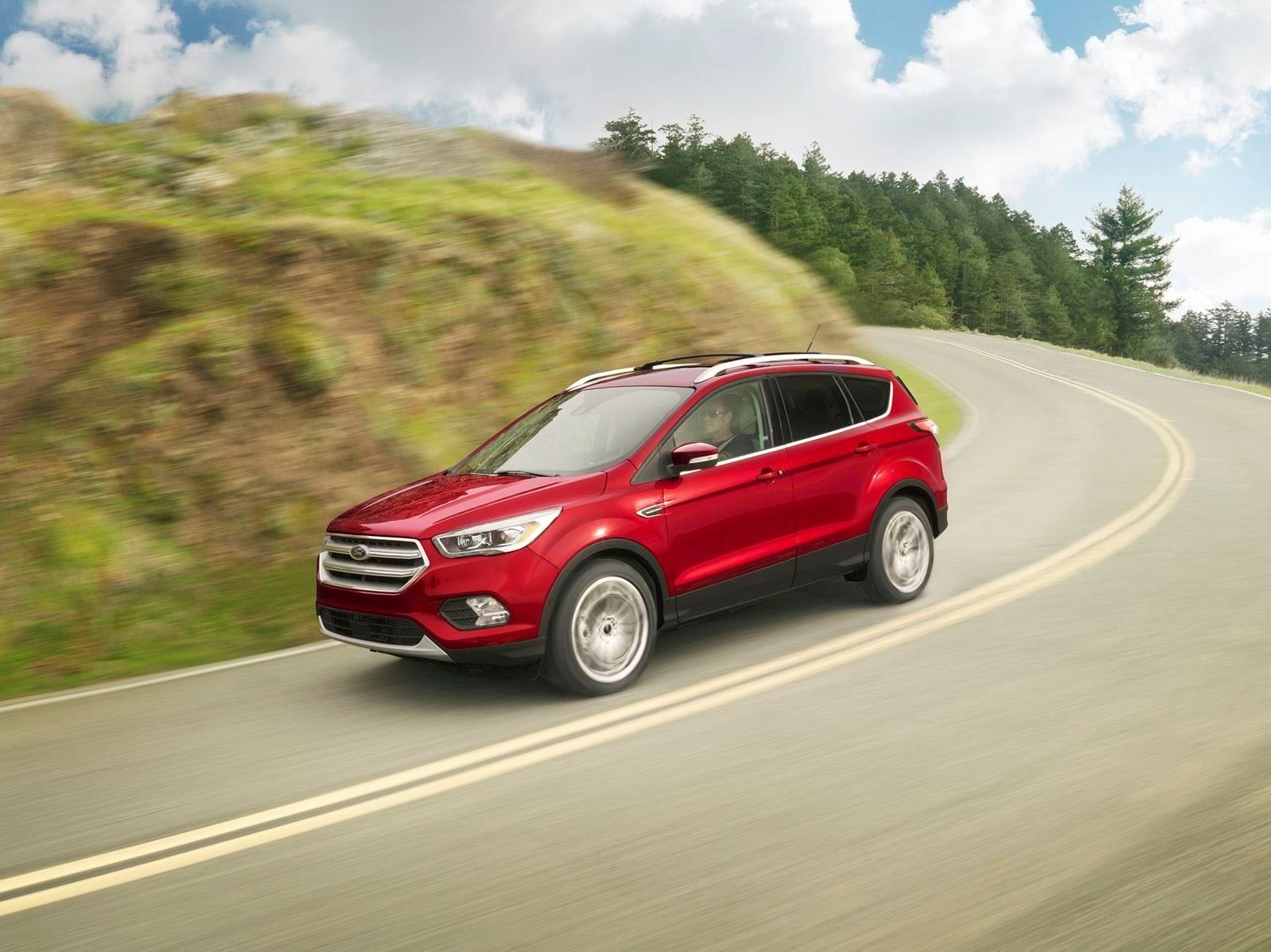 Granddaddy of Debates: Which is the Best Corvette?