Now that Jay Leno has the keys to a brand new Ford GT, he’s ready to take serious measures to protect it. As he should! But this isn’t the first time Leno has taken extra special care of his latest (and greatest) toy. Previously, Leno’s McLaren P1 received the clear film treatment, and now it’s the GT’s turn. Leno has hired Protective Film Solutions for the job, the same company that took care of his P1. 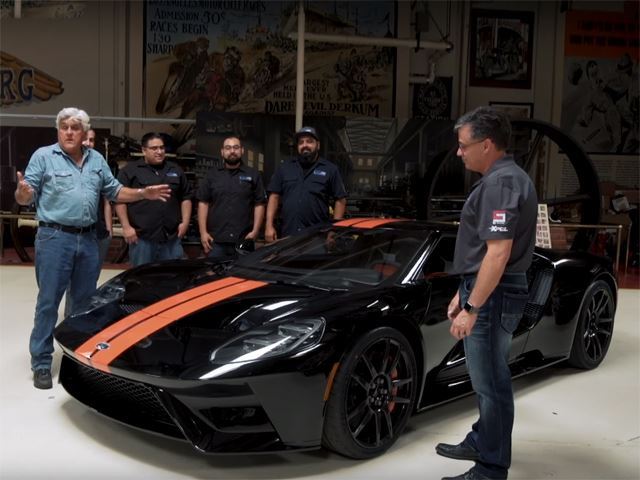 The carbon fiber body panels on the GT are just one of the many features that make the ride so special. A pebble has the ability to cause body and paint damage, so imagine what larger rocks and pieces of the road can do. Leno’s crew documented the covering process for all of us dedicated viewers to see. Enjoy.

Under the Hood: Revamped 1980 Ford Mustang