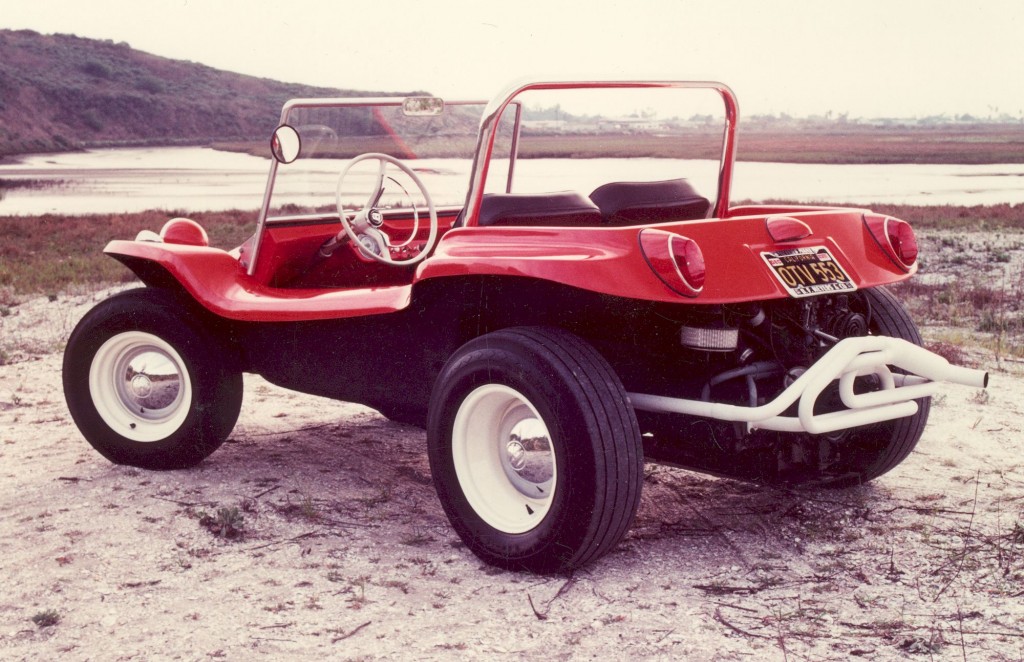 “The message of the car is fun,” says Bruce Meyers, the creator of the Meyers Manx. This is the world’s first fiberglass dune buggy but not the last. After Meyers solidified his unique concept, replicas were not far behind. But we all know what they say about imitation, right? As the Manx travelled all over the world, its popularity only increased and Meyers gained more stories to tell. See what the innovator has to say about his journey to Manx success:

Retro and Ready: The 2015 Ducati Scrambler