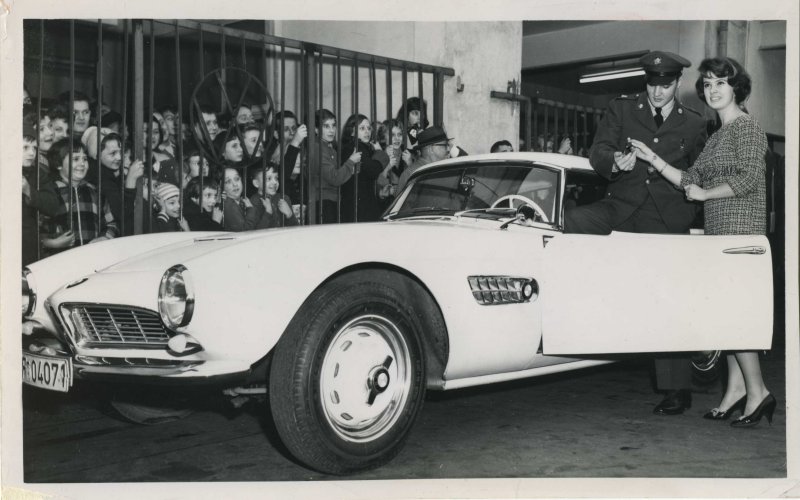 The King of Rock ‘n’ Roll may be gone, but there’s no doubt that his legacy lives on. During his days in the U.S. Army while stationed in Germany, Elvis Presley’s ride of choice was the BMW 507 roadster. His army tour was up in 1960 and the 507 was shipped home along with him. Later in 1968, an engineer named Jack Castor bought the car in Arizona where it sat in a warehouse for decades. Today the rare and infamous car is back on the map and BMW plans a full restoration. Check it out here: 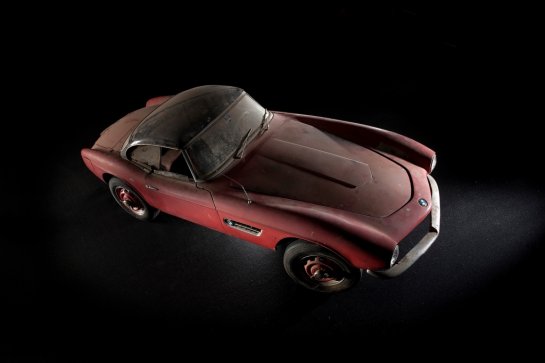 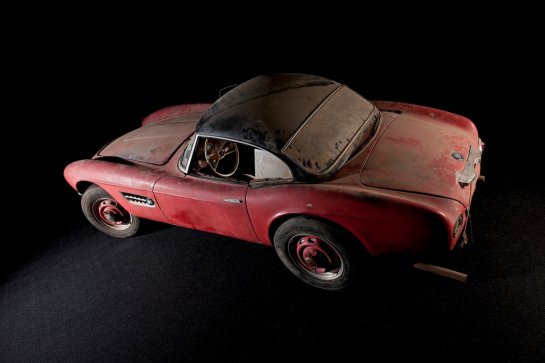 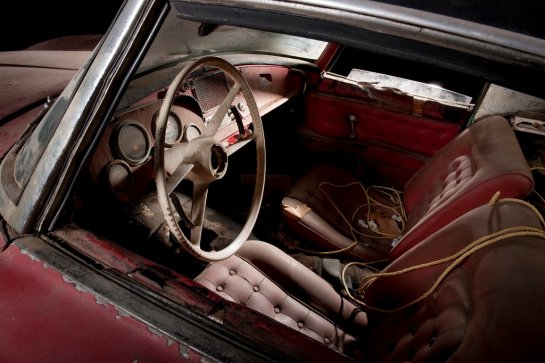 Triumph TR3A: The Fountain of Youth