The Very Last Rolls-Royce Phantom VII Rolls Off The Line

Rolls-Royce has built its very last Phantom VII. First introduced in 2003, this model has had a very successful 13-year run. To give it a proper send off, the automaker ends the production span with this one-of-a-kind long-wheelbase model that will go to the unnamed Rolls-Royce collector who commissioned it. The car is themed around 1930s-era ships, which is a nod to the era of the first Phantom I, which was launched in 1925. best place to order generic cialis 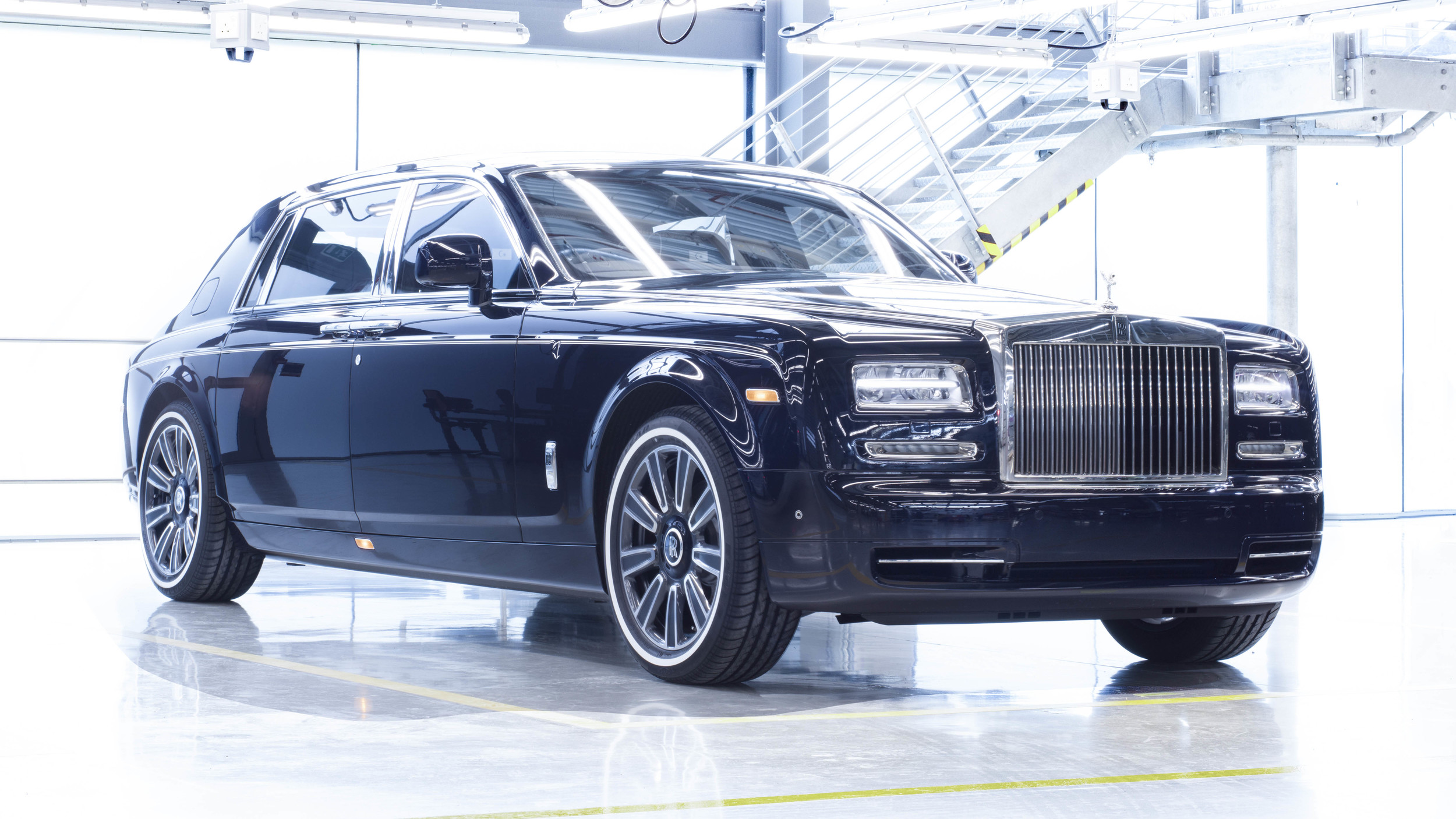 The lucky owner of this seventh-generation Phantom chose a deep shade of Blue Velvet paint for the outside, and we dig it. The oceanic paint job is accompanied by coach lines with a ship motif, as well as all the bells and whistles to make this luxurious land cruiser truly special. Inside, the car features beautiful marquetry wood trim the brand is known for. The dashboard displays a ’30s-era ship with a map of North America and Europe in the background. Further highlights include a dash clock modeled after ship radios, and embroidery on the “Powder Blue” leather that mimics ocean waves. The clock on the dashboard has a movable bezel for different time zones, and Rolls-Royce claims the carpeting has been specially designed to simulate a ship’s wake.

“From its introduction a little over 90 years ago, every motor car that has borne the title ‘Phantom’ has reset the standard by which all other luxury goods are judged,” Torsten Müller-Ötvös, Rolls-Royce Motor Cars CEO, said in a statement.

“As Phantom VII gracefully leaves the stage, having defined the first chapter in the renaissance of Rolls-Royce, we look forward to building on its remarkable success with the imminent arrival of its successor. A bold, new statement built on an all-new architecture promises to light the future of the world’s most celebrated name in luxury.” 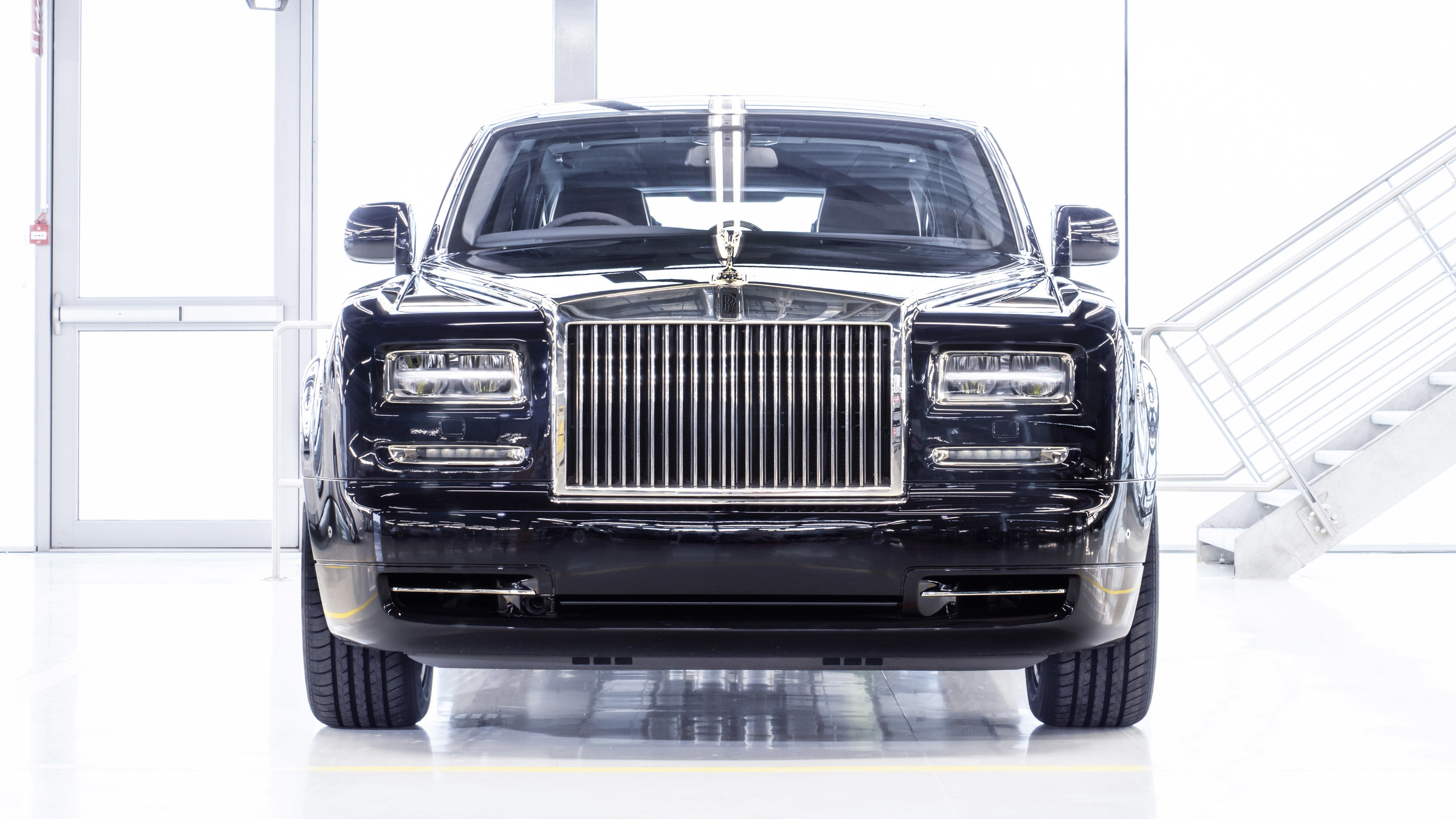 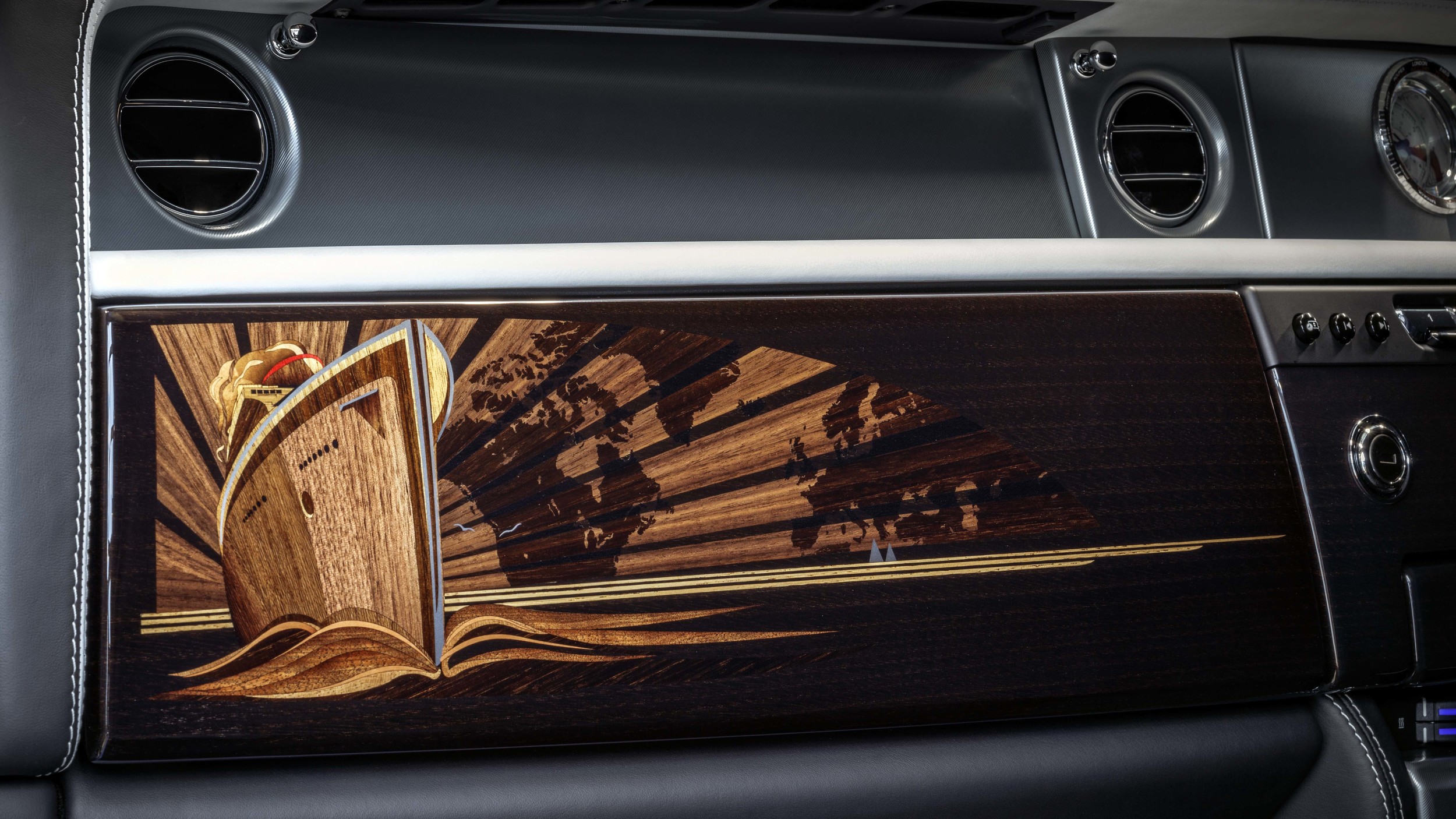 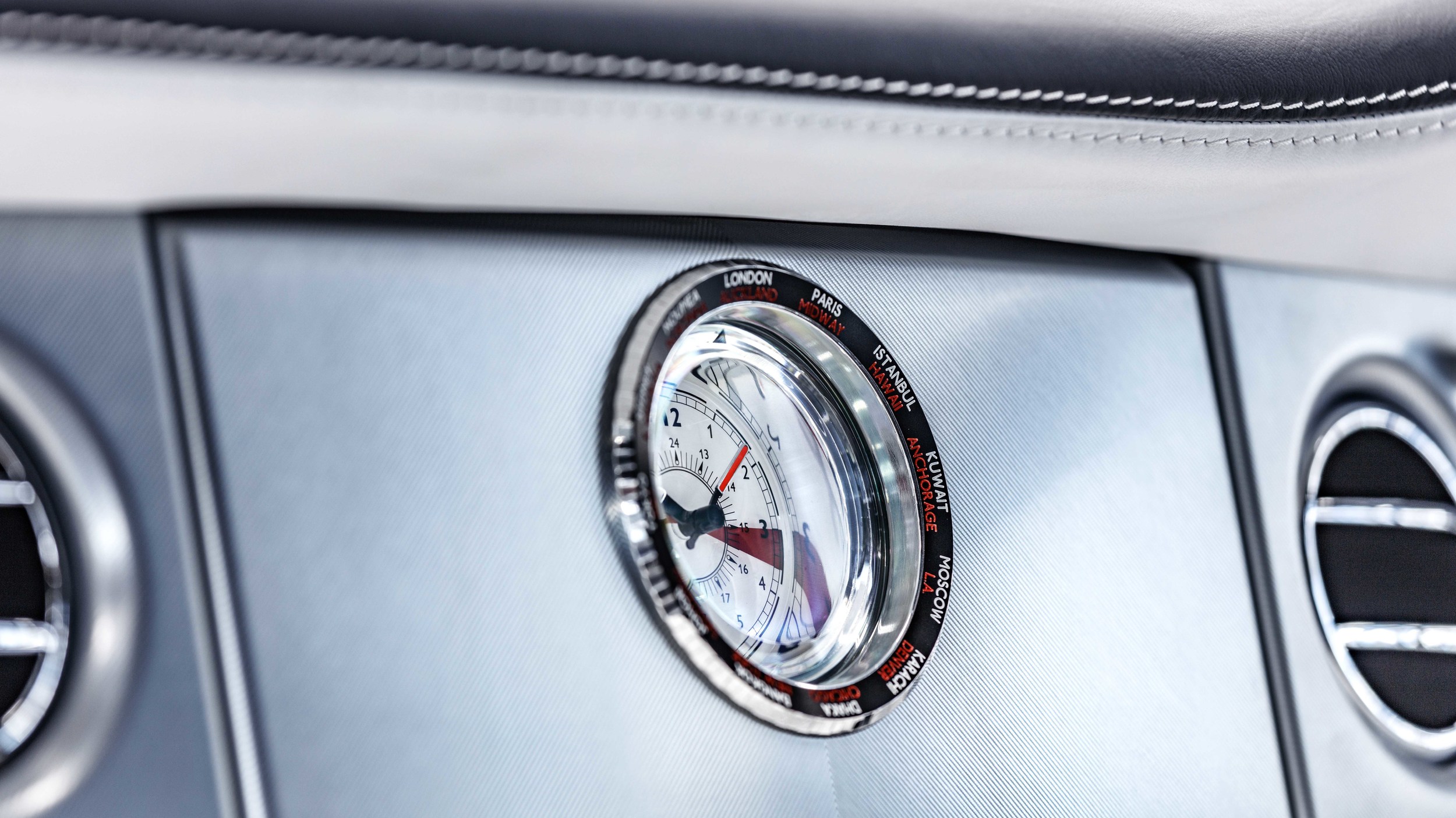 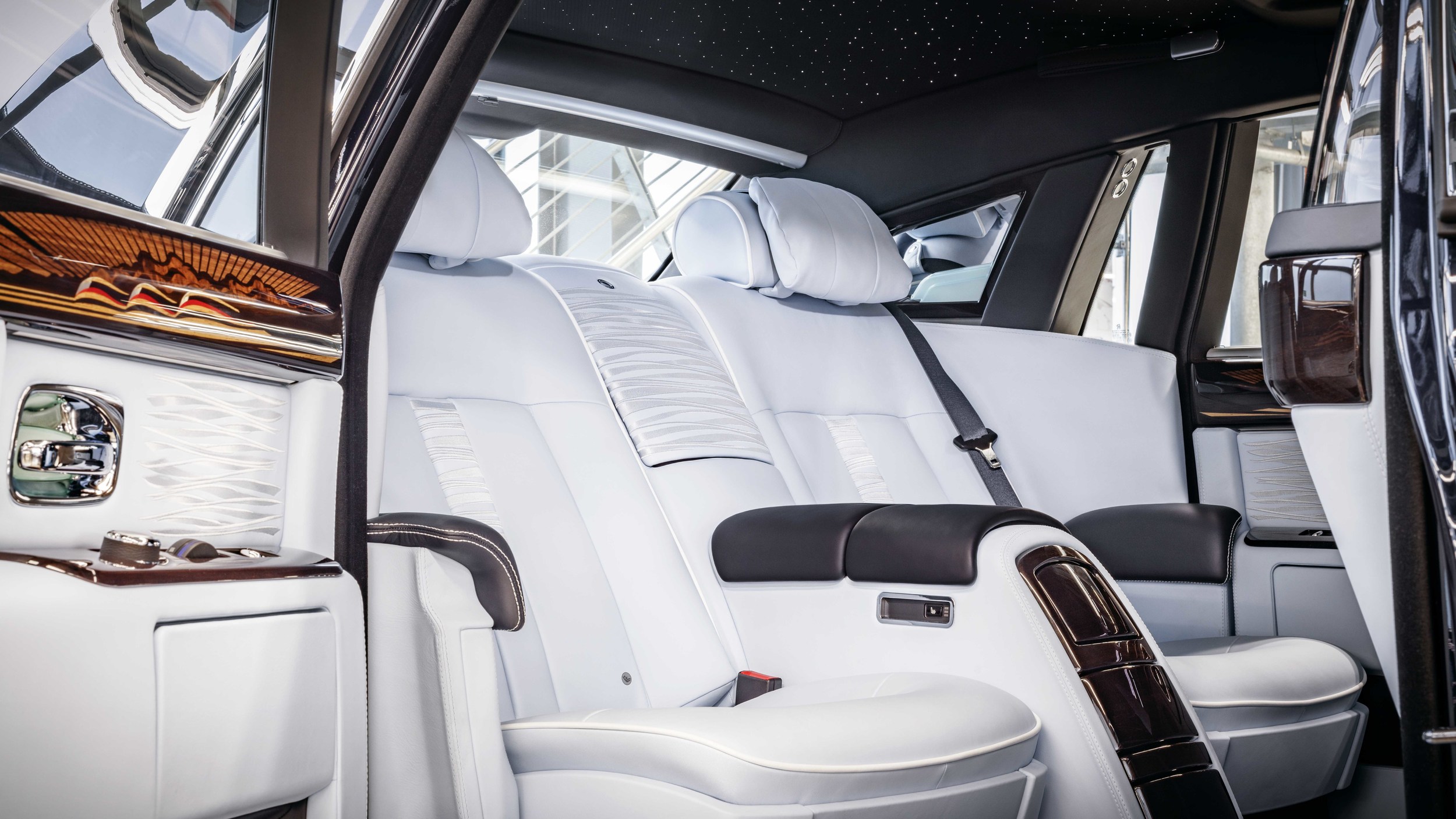 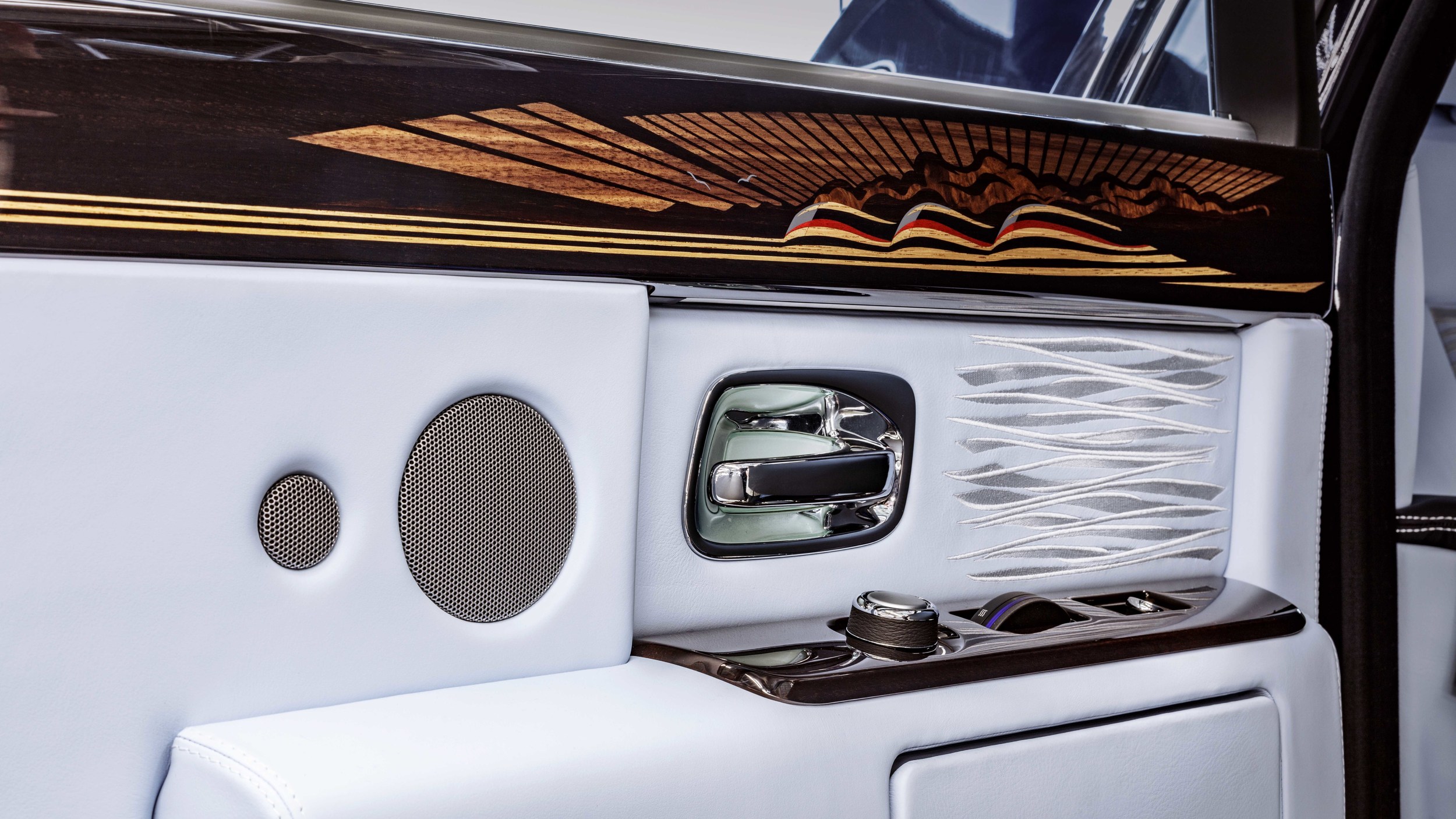 Jay Leno Takes A 1970 Pontiac GTO Judge For A Spin