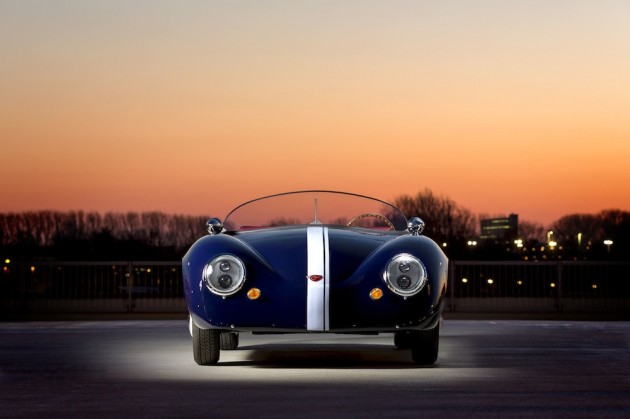 When it comes to the MK1, imitation is the sincerest form of flattery. At first glance, this car looks oddly similar to 356 Speedster but that doesn’t make it a Porsche. This electric “speedster” sportscar is the vision of the Dutch company Carice and it’s set for production in the near future. Carice plans on a production run of 10 cars starting at $30,000 (USD). Thanks to its reminiscent design, this electric car isn’t short on style. This “speedster” taps out at 62mph, but you can take it 124 miles with its largest battery – that qualifies as a road trip, right? 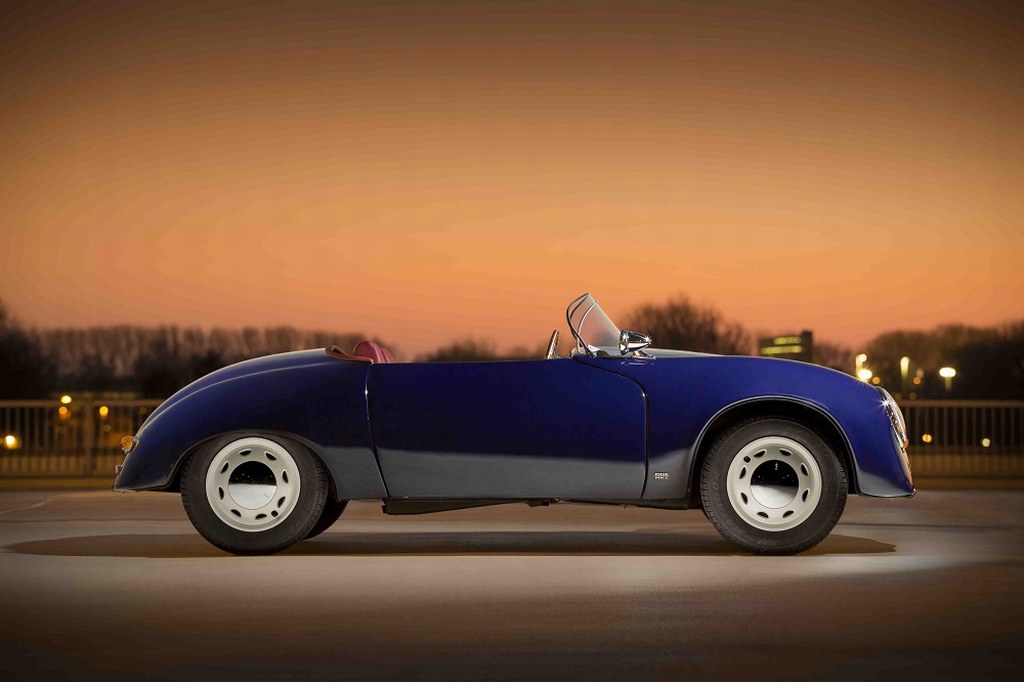 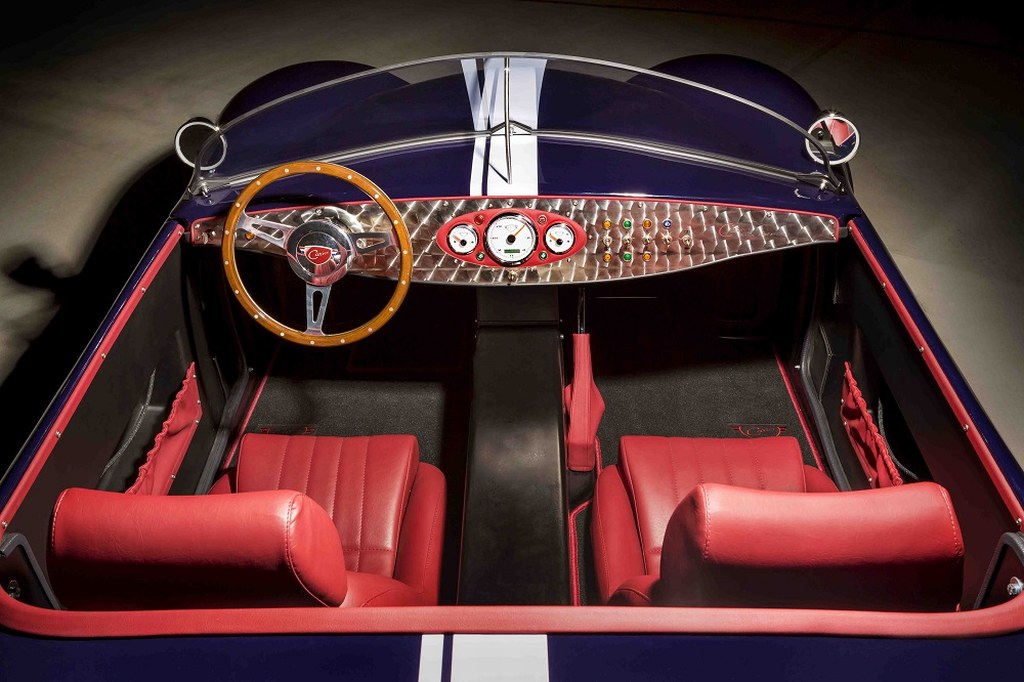