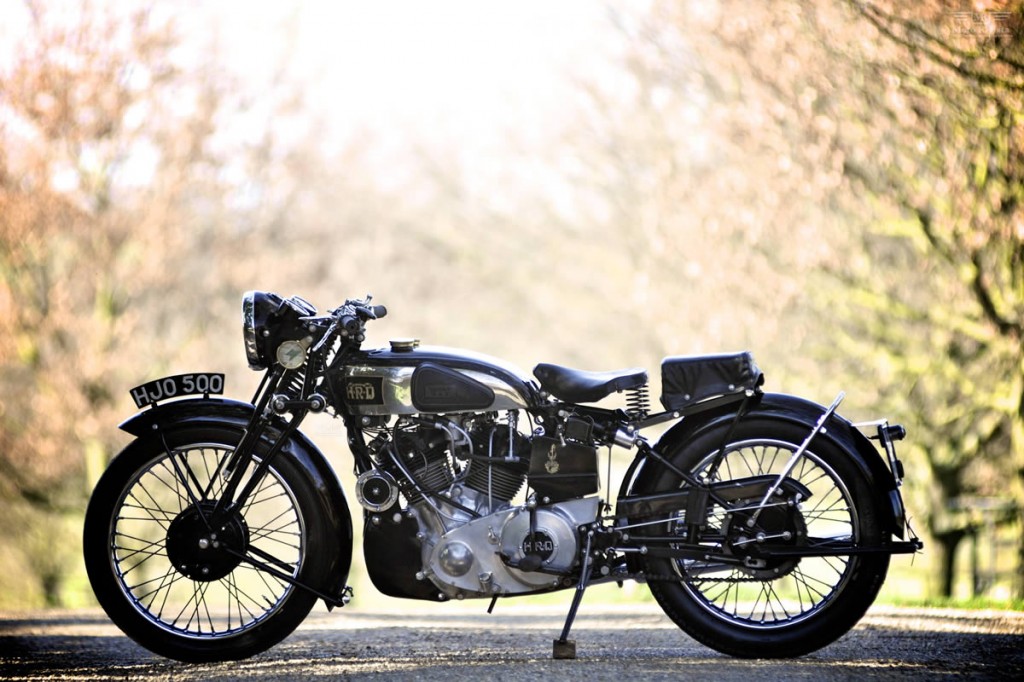 According to legend, British flyboy Howard Raymond Davies spent his captivity in a German prison camp dreaming of one thing: the perfect motorcycle. Fast forward 10 years and Davies crafted the HRD, the grandfather of all two-wheelers. The 1939 Vincent HRD Series A Rapide is one of the rarest English bikes of all time. A mere 78 were built and Jay Leno got his hands on #50. Get the whole story on this muscular beauty right here:

Something New for the Chevrolet Corvette