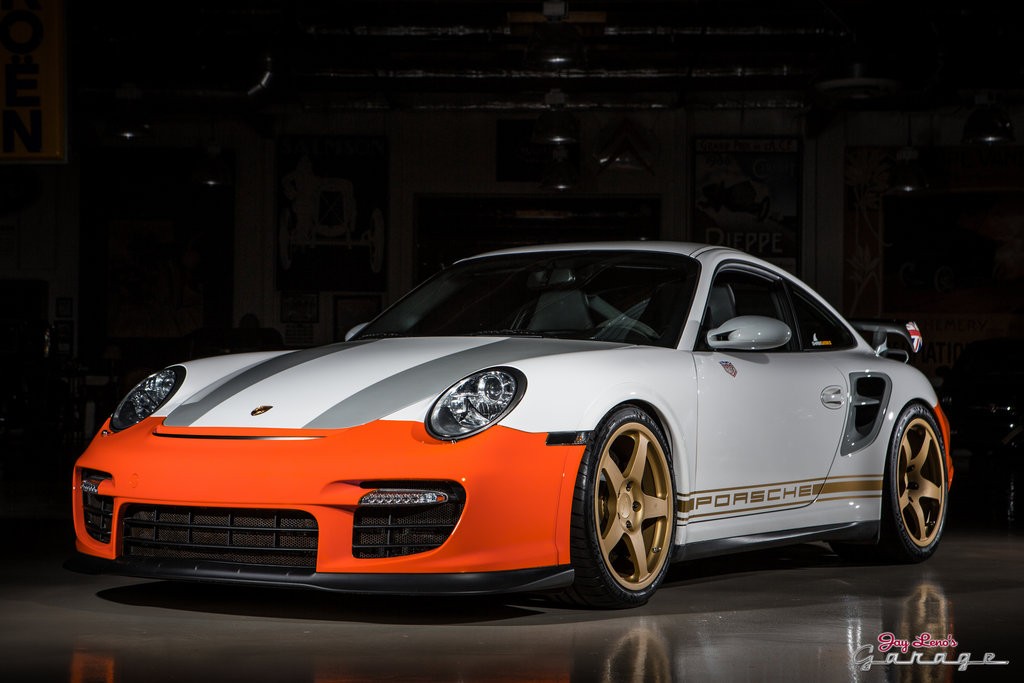 It takes a village to produce a Porsche like the SharkWerks 2008 997 GT2. Thanks to the combined efforts of Magnus Walker, Alex Ross of SharkWerks and Jay Leno we get the pleasure of gawking at this ride. Leno said it himself: “a love connection was made” in the making of this car. See what the guys have to say about the entire process (and Leno take it for a spin) right here: