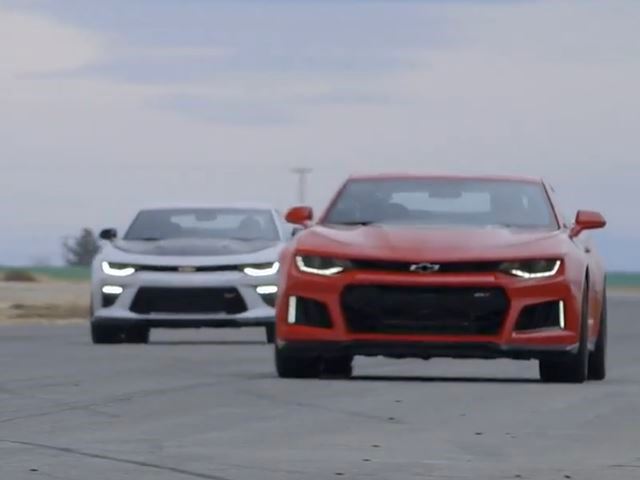 The ZL1 is undoutebly the most powerful production Camaro ever, thanks to its supercharged 6.2-liter V8 that cooks up 650 horsepower and 650 lb-ft of torque. Jonny Lieberman and the Motor Trend team took the last episode of Ignition to get their hands on two versions of the ZL1. The six-speed manual goes up against the ten-speed automatic that GM once said would shift faster than a double clutch transmission. The team takes the rides out to Willow Spring raceway, and professional driver Randy Pobst quickly finds out he can beat the automatic version by .32 of a second. Now, we know that’s not a whole lot. But, still. It proves that not all automatic cars are quicker (or better, for that matter). Check it out: 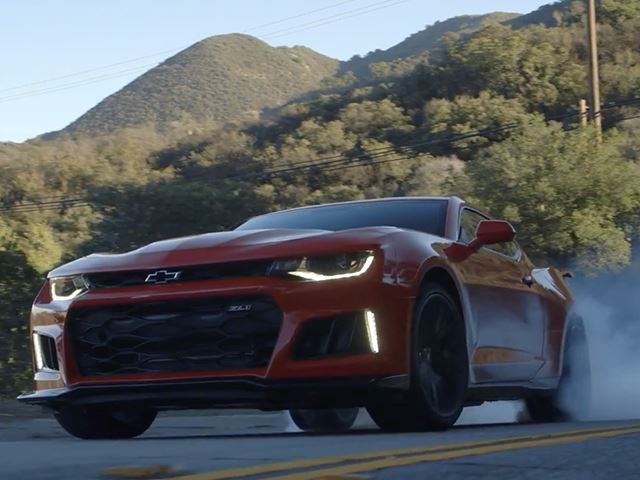