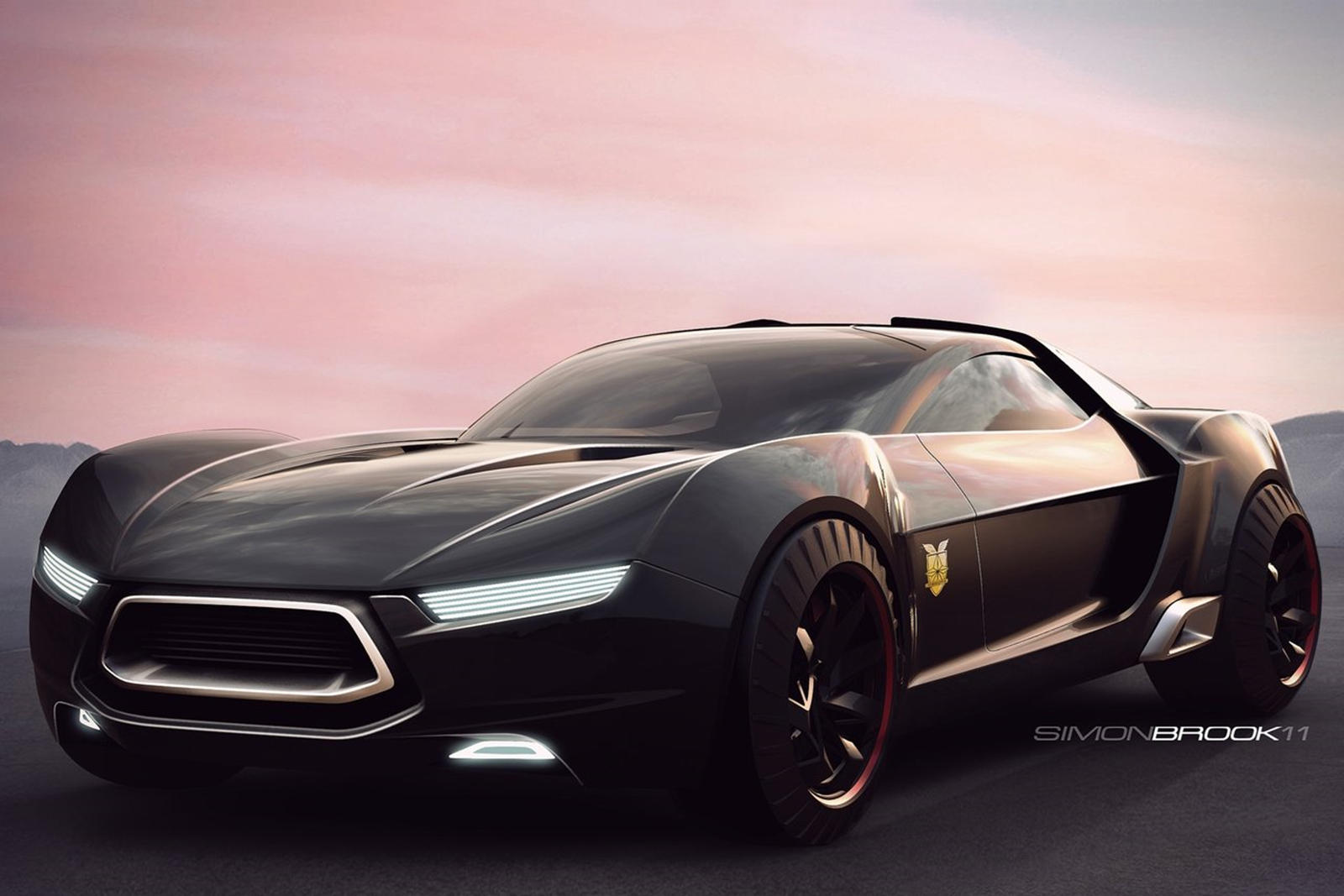 Last year, Ford made the decision to wipe out its traditional lineup and favor trucks, SUVs/crossovers, and future electric vehicles. It’s a risky move, for sure, but Ford Executive Chairman Bill Ford is confident the brand’s upcoming EVs will be a hit. First up will be a Mustang-inspired crossover that Ford claims will “go like hell.”

The new crossover is due in late 2020 and is sure to shock its audience. We’ll keep you updated on the performance crossover EV as we get closer to its release. 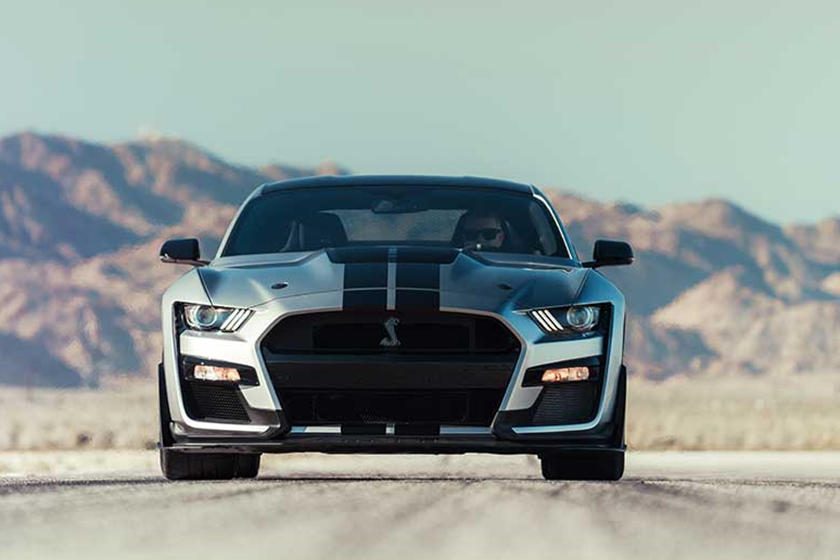 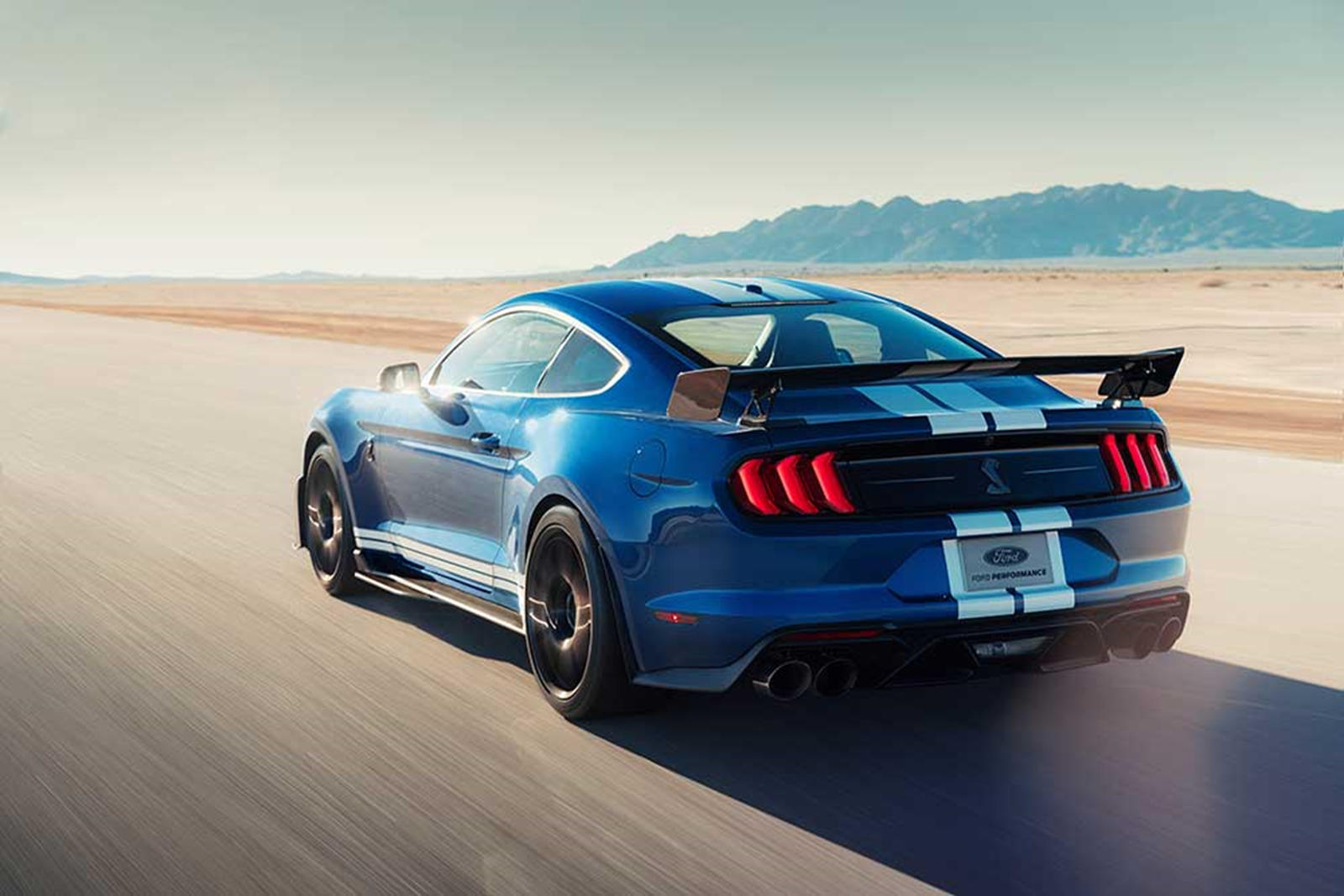