The new maximum speed of 80 mph is quite the jump up from the original 55 mph. Tesla CEO Elon Musk announced last week that an over-the-air software update would arrive no later than March 29. And it sure did. The 8.1 update has a few standard improvements, and then of course, the more specific (more exciting) details. Electrek reported on each of these. The most significant? The speed limit of the Autosteer feature has been increased from 55 mph to 80 mph. 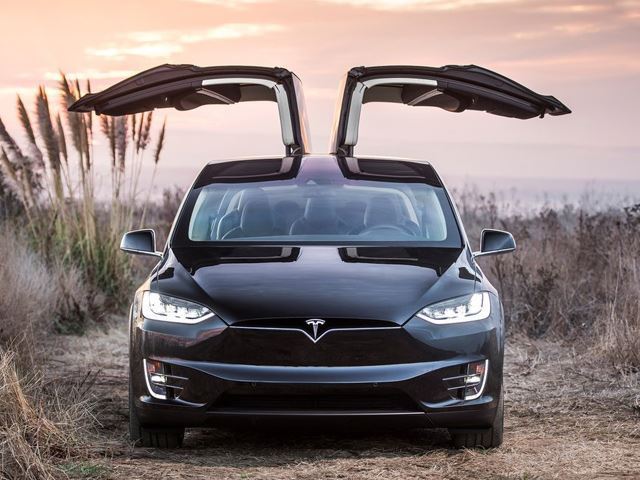 Don’t get excited just yet, the only downer is that vehicles’ cameras will need calibration before Autosteer can be used at the new top speed. Calibration takes place automatically over several days of driving on well-marked highways. Another noteworthy update is the Summon feature, allowing drivers to move their Tesla in and out of parking spots autonomously. Another interesting feature is “Auto Lane Change,” which is exactly as it sounds. Drivers can initiate a lane change by using the turn signal when the system is activated. Why does this matter? Because it’s another step closer to fully autonomous driving. 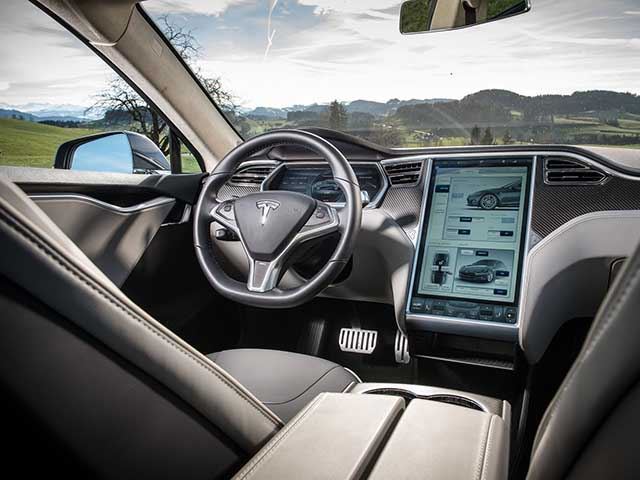 This Convertible Challenger Hellcat Is For Sale