An Officially Licensed Eleanor Mustang Can Now Be Yours 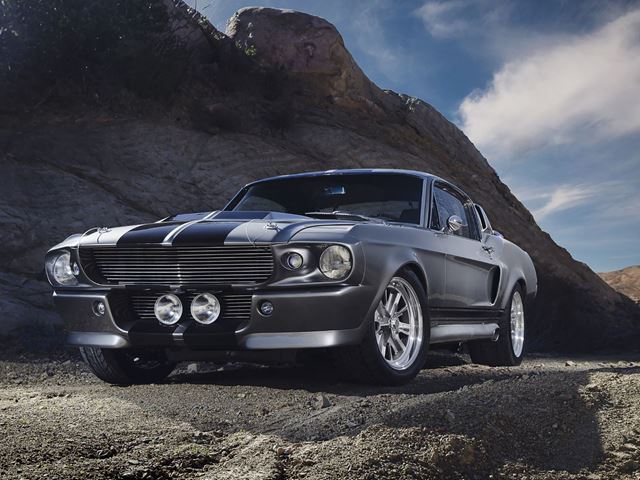 In addition to the Bullitt Edition Mustang Ford is cooking up this year, there’s another movie-famous Mustang making a comeback. The original Gone in 30 seconds film came out in 1974 and featured the elusive Ford Mustang Eleanor. In 2000, Nicholas Cage stared in the Gone in 60 seconds remake, which brought back Eleanor as a modified 1967 Shelby GT500.

As one of the most famous cars in the world, Eleanor has inspired many versions of itself. And now, you can buy an officially licensed replica model. Fusion Motor Company made a deal with the Gone in 60 Seconds producer Denice Halicki, and is now able to build officially licensed Eleanor Mustang Fastbacks. Several different Roush V8 engines are available. From a 5.0-liter V8 producing 430 hp, all the way to a superchargered variant that churns out 600 hp. Also available are three 427 cubic inch engines available with 480 hp, 560 hp and 750 hp. The engines can be accompanied by either a five or six-speed manual or a six-speed automatic transmission. Interested? Prices range from $189,000-$284,350 and take about six mounths to build. So if you have the cash and the time, you’d better act fast. These beauties wont be available forever. 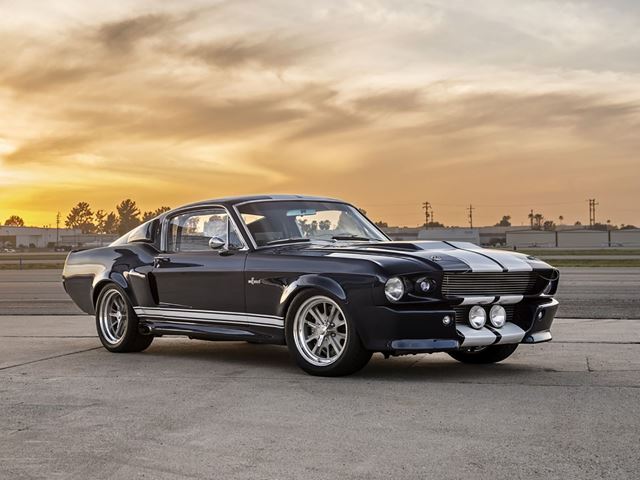 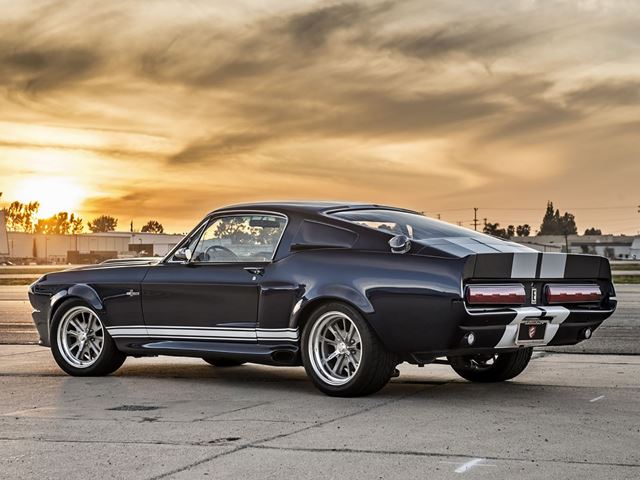 Watch This 1,000-HP Corvette Do A Quarter Mile in 9 Seconds