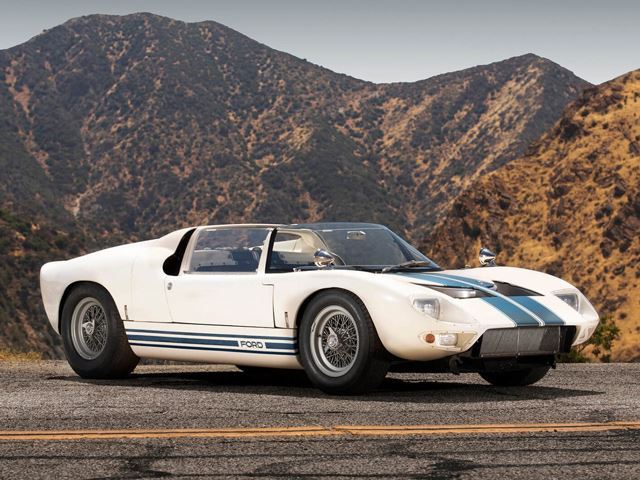 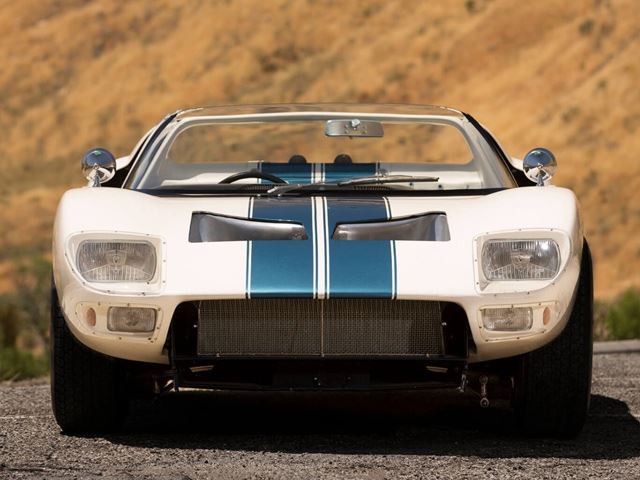 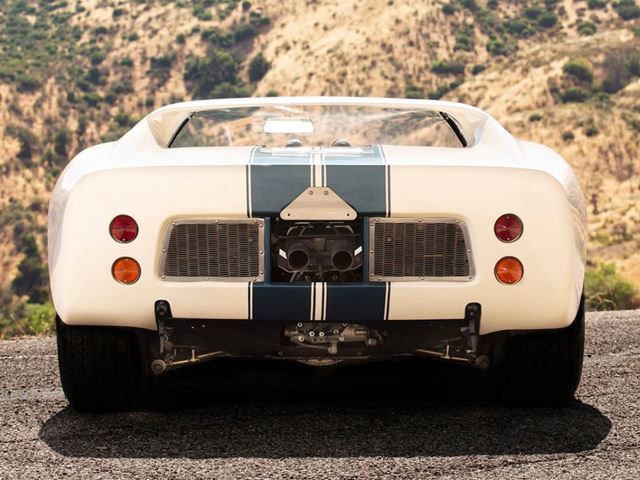 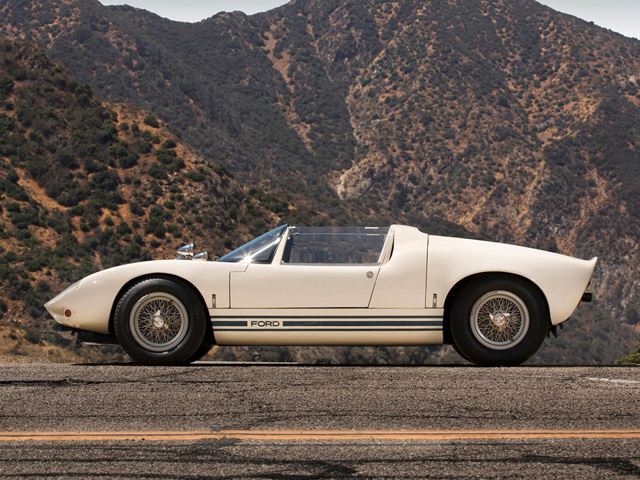 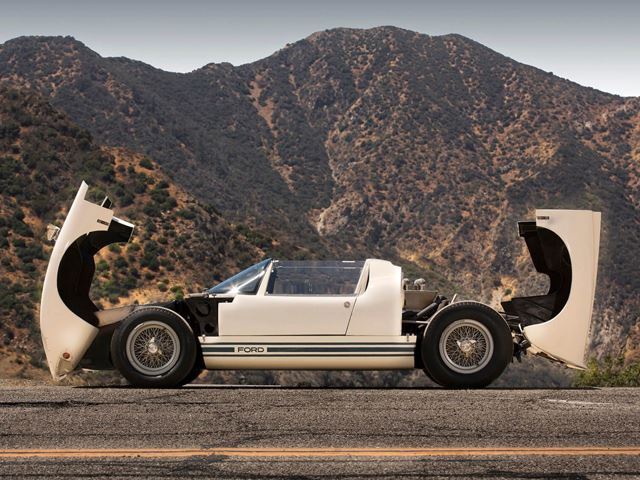 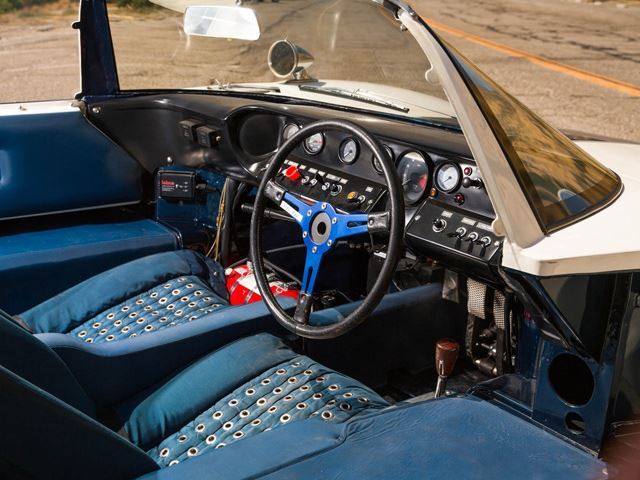 Watch The Challenger Demon Drift Its Way Through Pittsburgh