Yes, you read that right. We knew a mid-engine 2019 Corvette was in our future, what we didn’t know is that it would be so soon. According to The Drive and Bowling Green Daily News, the all-new 2018 Chevrolet Corvette will begin production as soon as January 2018.

The Corvette factory located in Bowling Green, Kentucky has been shut down since July. Why? To be re-tooled for the C8.  Don’t worry, though. This upgrade does not mean the existing C7 Corvette’s production run is over. Once the factory is back up and running, the C7 will resume production for a few more months. Production of the C7 will officially end on January 22nd. Until then, speculation will continue about the upcoming C8. We know that it will be mid-engined. But what else? What engine(s) will be placed directly behind the driver? And what about the C7 ZR1?

Chances are one of these beauties will debut before Detroit in January. Will Chevy go big and reveal both the C7 ZR1 and C8? We can only hope. For now, enjoy some spy shots, courtesy of CarBuzz. 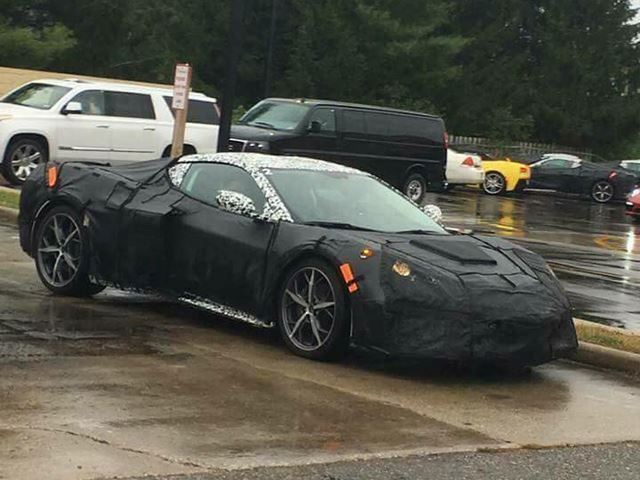 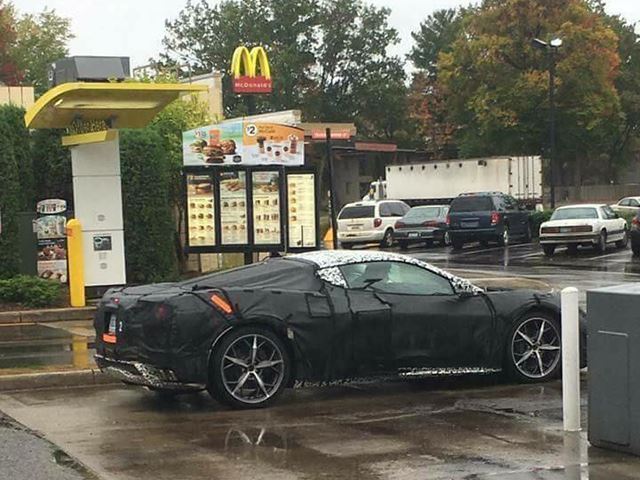 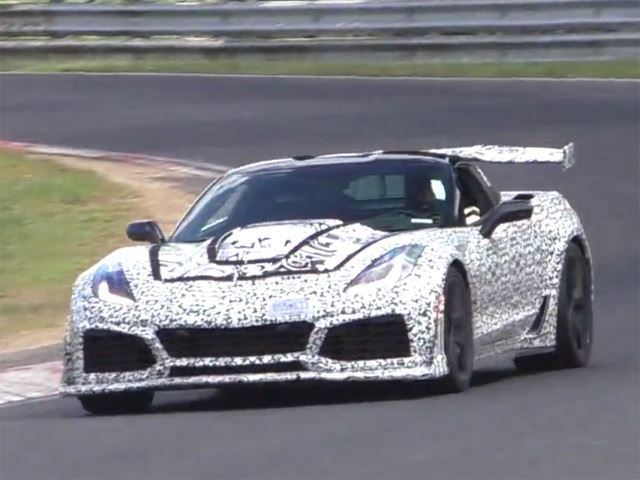 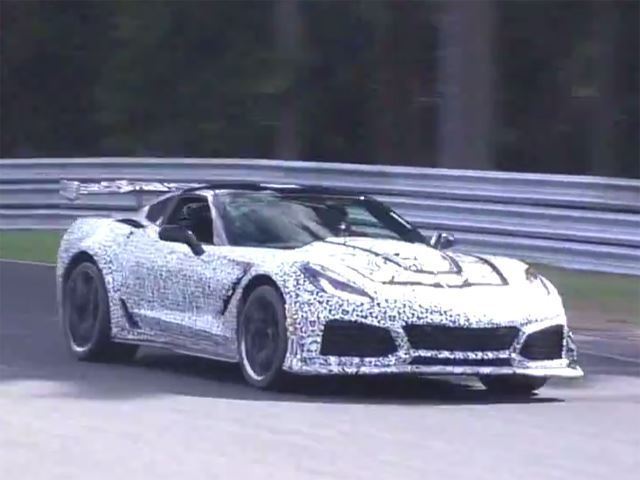 The Dodge Challenger Demon’s Power Chiller Is No Joke