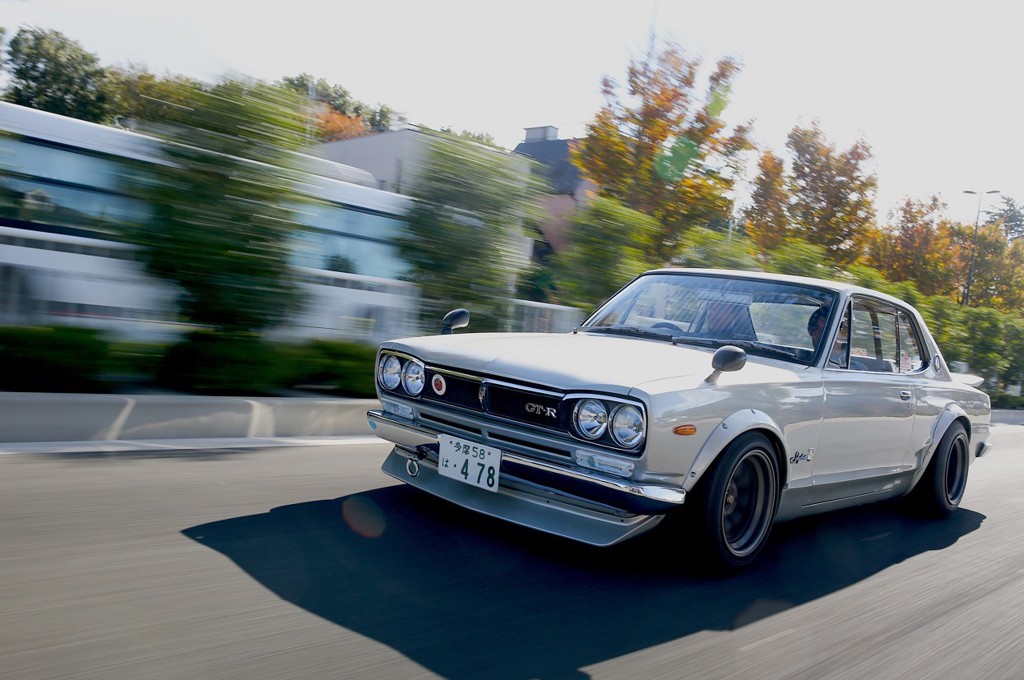 First launched in 1969, the “Hakosuka” GT-R (“hako” meaning boxy, “suka” coming from the Japanese pronunciation of Skyline) was a Japanese treasure. Nissan only built 1945 GT-Rs and today only 500 remain around Japan. Like all great cars, this Hakosuka GT-R comes with a story. Years ago, landscape designer Hiroaki Shinomiya drove around Tokyo in a GT-R replica. He tracked down an authentic model and made a pretty unique trade-off. The original owner agreed to sell the GT-R for $20,000 (half of its value back then) if Shinomiya took care of his garden permanently. It’s been 25 years and Shinomiya still has his GT-R and still tends to that garden. Check out Wolfgang Groeger-Meier’s shots of this 1971 Nissan Skyline via Motor Trend: 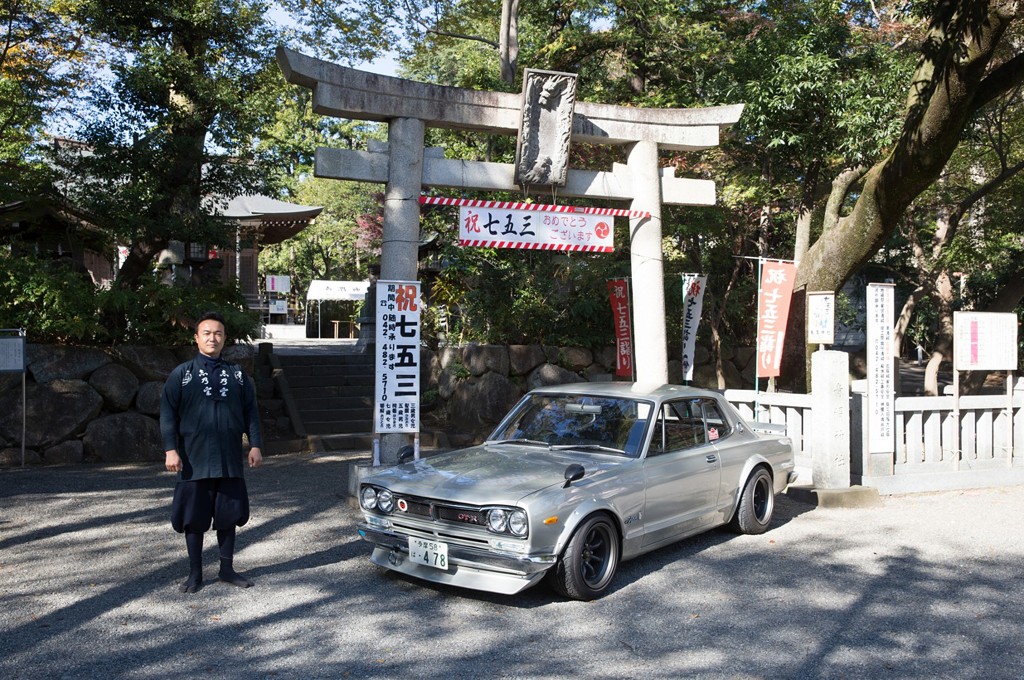 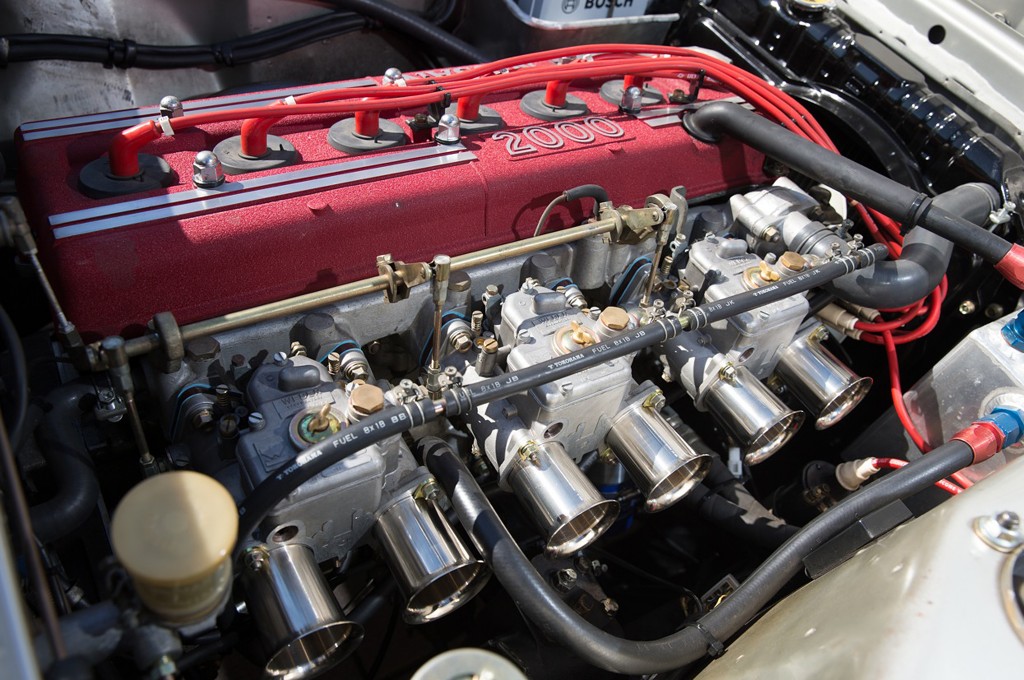 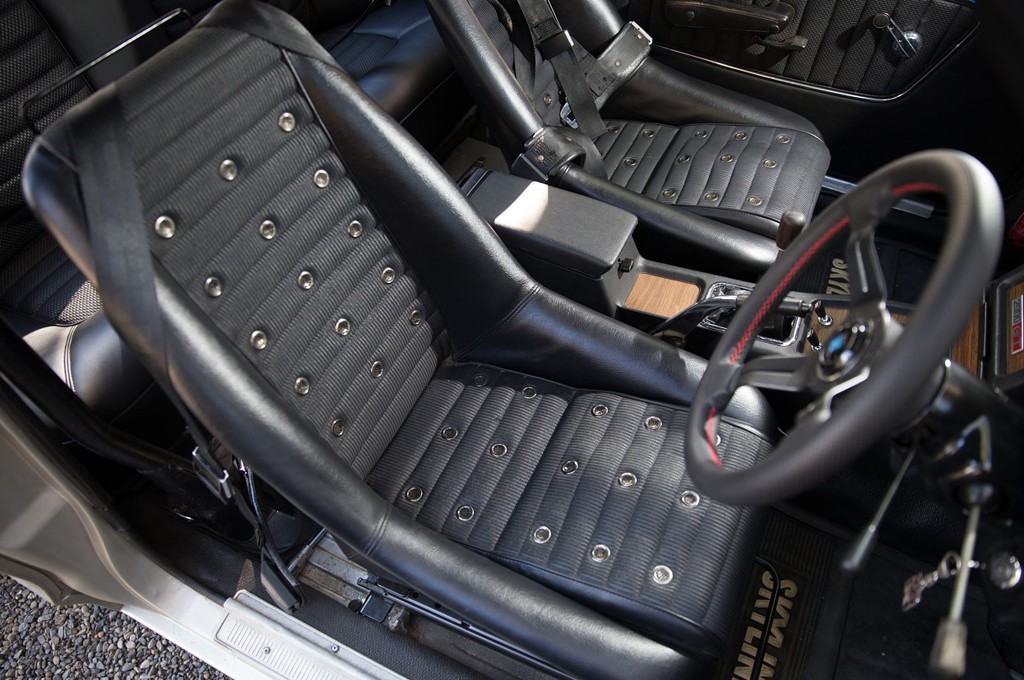 The Ferrari 250 GT SWB Berlinetta is In Good Hands

Out with the Old, in With the V8: Supercharged Corolla