Let’s set the stage. It’s the early 1980s, and Lee Iacocca has become the Chrysler CEO. The American automaker launched a car that would save it from death, the Chrysler LeBaron. The ride was built on the new front-wheel drive K platform that would quickly set a new industry standard. The LeBaron also sold as the Dodge Aries and Plymouth Reliant, as well as the Chrysler Town & Country (this was before the minivan). They all may have been ugly, but it was a different time (so we’ll go easy on ’em). The K cars were such a hit, they stuck around until the mid 90s. 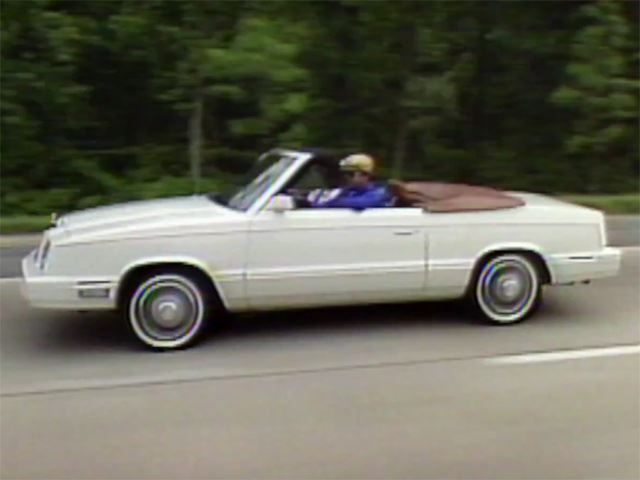 Chrysler also played a part in influencing Ford and GM to ditch the bulky rear-wheel-drive for a FWD platform of their own. The Chrysler Lebaron has secured its well-deserved place in automotive history. Lucky for us, Motor Week has republished its original 1982 review of the LeBaron convertible and it’s amazingly 80s-tastic.  Enjoy: 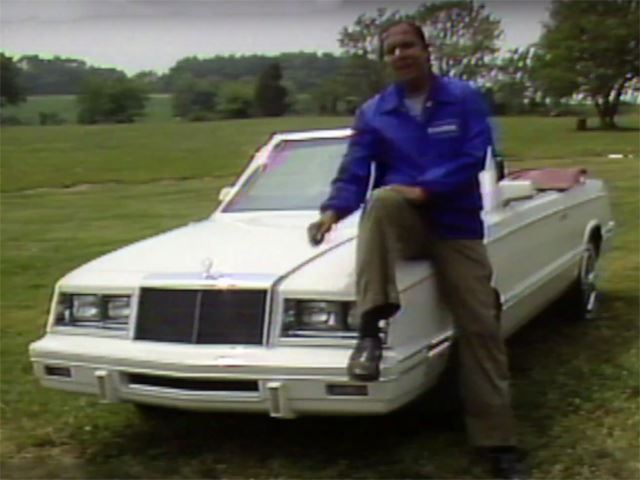