Only for the late Carroll Shelby himself. Back in 1964, Carroll Shelby had a vision of a big block Shelby Cobra Daytona Coupe. Shelby asked fabricator John Ohlsen to swap out the 289 V8 for a NASCAR inspired big block and lengthen the chassis. The result would’ve been Shelby’s “secret weapon” for the 1964 Le Mans. Unfortunately, the car was damaged on its journey to France and never entered the race. It was eventually converted back to its original 289 configuration. Until now. Shelby American announced plans for a limited production series of big block Shelby Cobra Daytona Coupes, to finish what Shelby started. 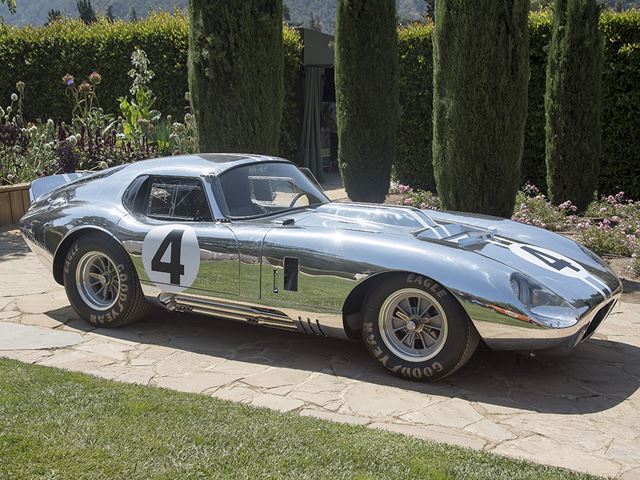 All six cars will be built to Shelby’s specifications. The first of which, was on display last week at Pebble Beach. Shelby American CEO Joe Conway said, “We are taking care of some ‘unfinished business’ for Carroll Shelby,” “It was sometimes called the ‘car that never was’ because a lone big block Daytona prototype was built but never saw the racetrack. They plan to build six 427 powered Daytona Coupe race cars, which is the same number as the small block versions built back in the day. The power for each is estimated at 550-plus-hp with a four-speed manual transmission. Each will be assigned a Shelby CSX2000 series serial number for the official Shelby Registry. We don’t know the prices yet, but we can only imagine… 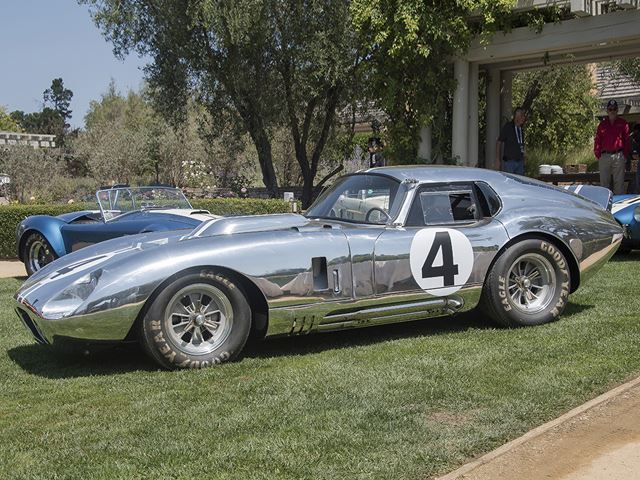 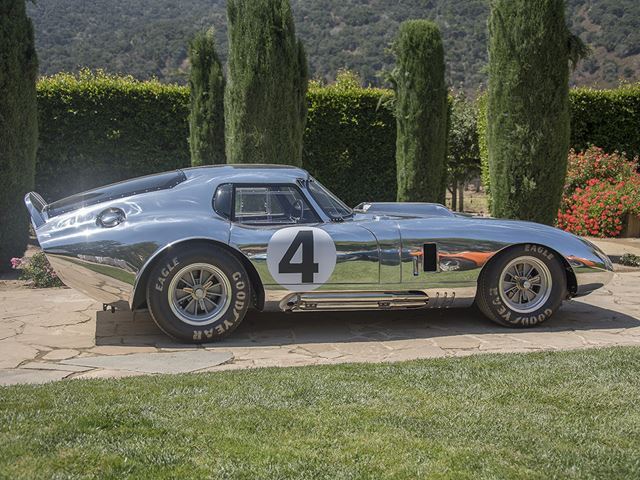 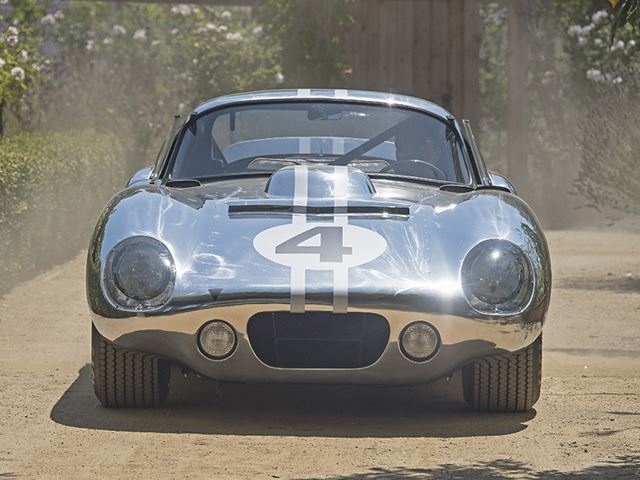 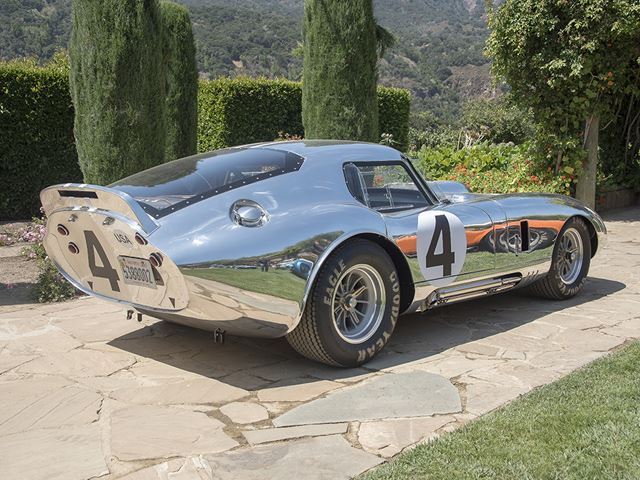 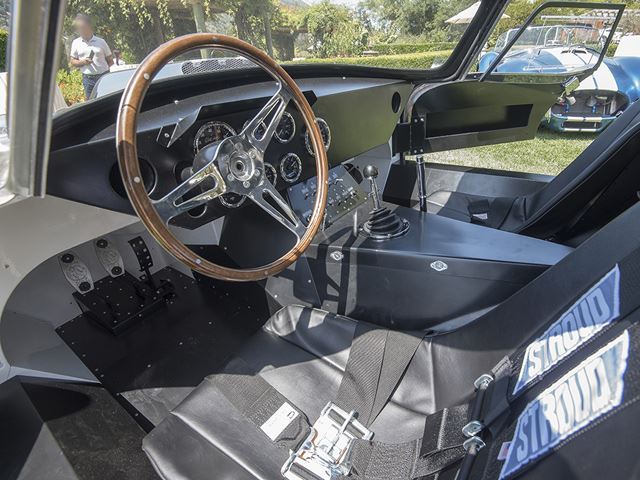 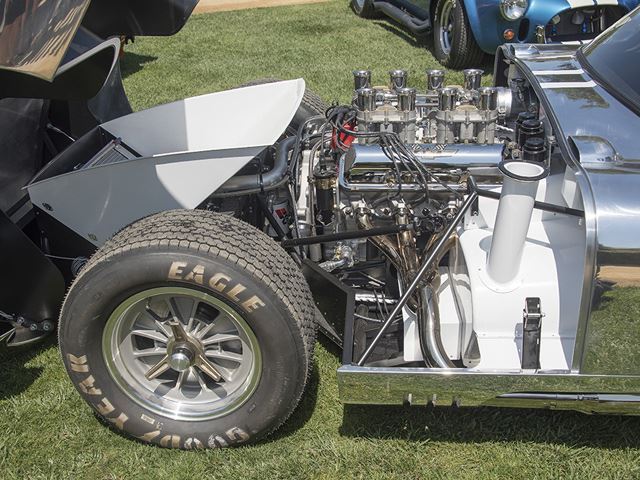