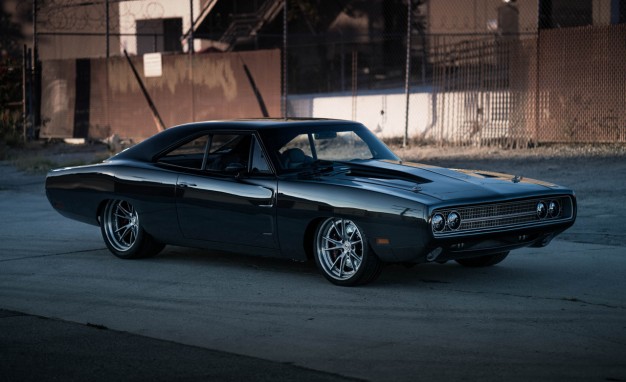 1,650-HP + 9.0-Liter V-8? Yes. What started off as a 1970 Dodge Charger has been flipped by SpeedKore Performance and the finished product is what Pro Touring dreams are made of. They call the masterpiece Tantrum and here are the specs:

Catch the Tantrum in person at the Grand National Roadster show next month. 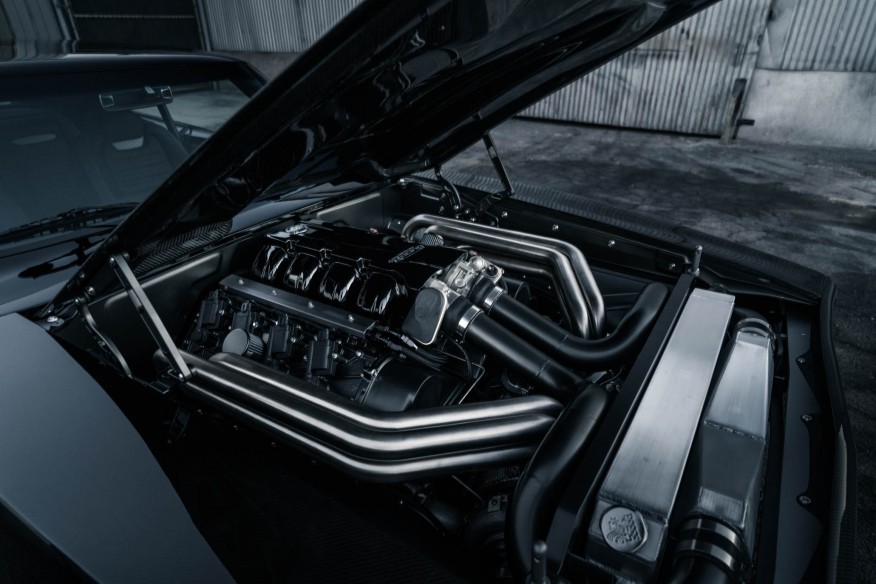