The Super DeLuxe: The End of an Era for Ford 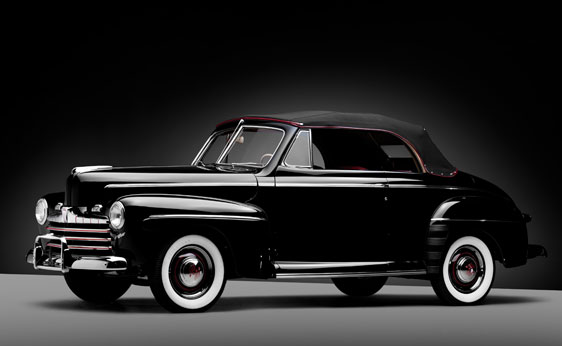 In 1948, the Super DeLuxe had already been in production for seven years. By the end of that run Ford was forced to pass the torch from one generation to the next and retire the DeLuxe for its dated look. When Henry Ford passed away in 1947, the company was ready for a new wave in management and a new look in production. The Super DeLuxe marks the end of the early automotive industry. Take a look at some facts on this noteworthy automobile:

Round 2 with the “Bullitt” Mustang and Charger

The Chevrolet El Camino: Business in the Front, Party in the Back